However, Rogue Company is a game with some obvious tactical elements, so it may take some time to get used to the game the first time. Compared to old times, players can get bored more quickly with new games that are difficult to get used to. The collectible phase of a new game is one of them.

We decided to prepare a few tips for those who are new to the game so that you can get through this phase faster and faster. Let’s examine the Rogue Company tactics together in order to get used to it quickly and play more conveniently.

Do not try to learn more than one Rogue at once: 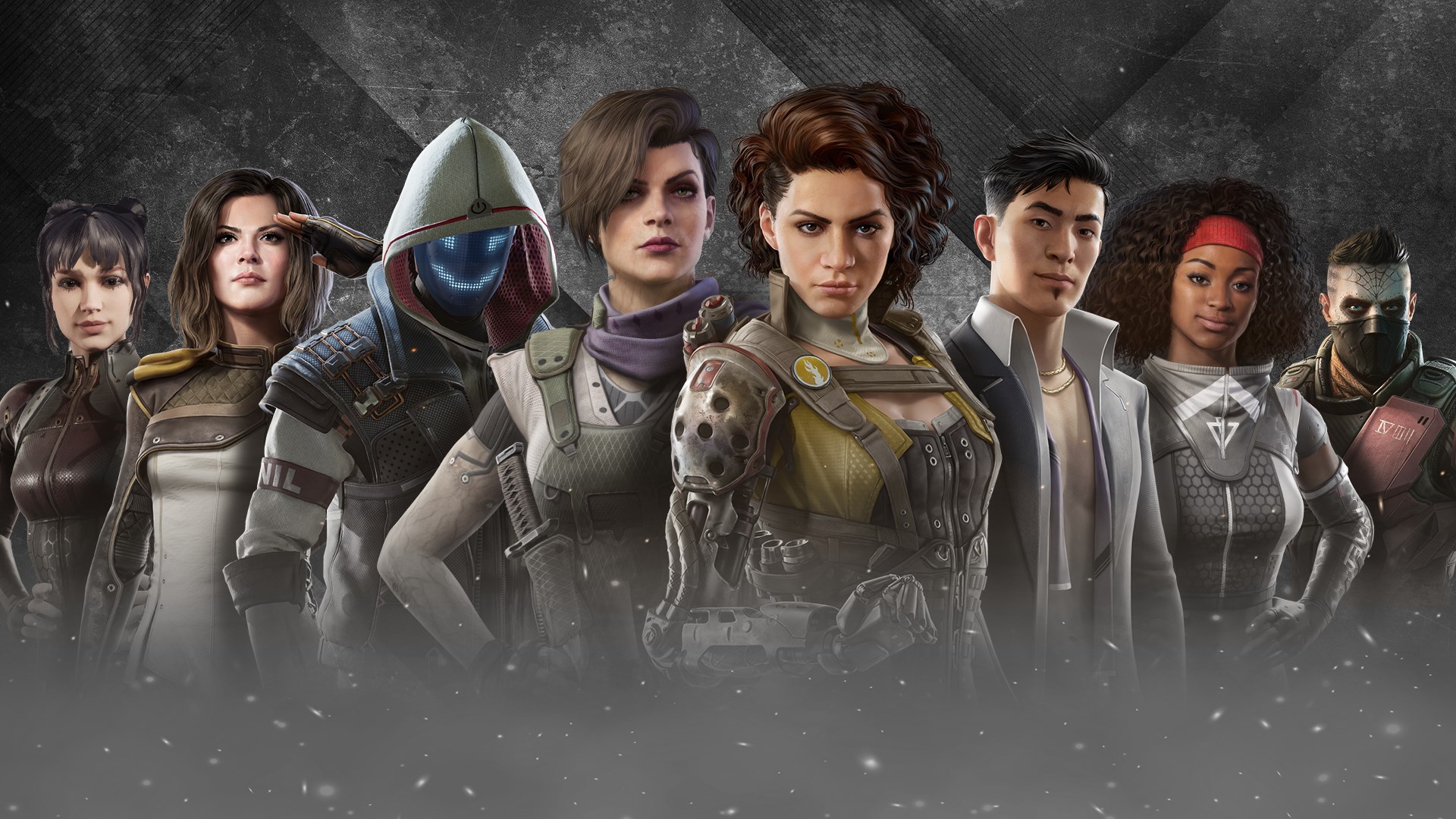 After playing a few times, you might be dying to try all the other Rogues. But don’t do this. Because this can make it more difficult for you to understand the mechanics. It may be a more real decision to pass the middle for a while and switch to different characters that you have more command of the game. In general terms, Dima and Ronin are among the most preferred spies at the beginning, as they have easy-to-use weapons and easy-to-understand abilities.

Play with your team: 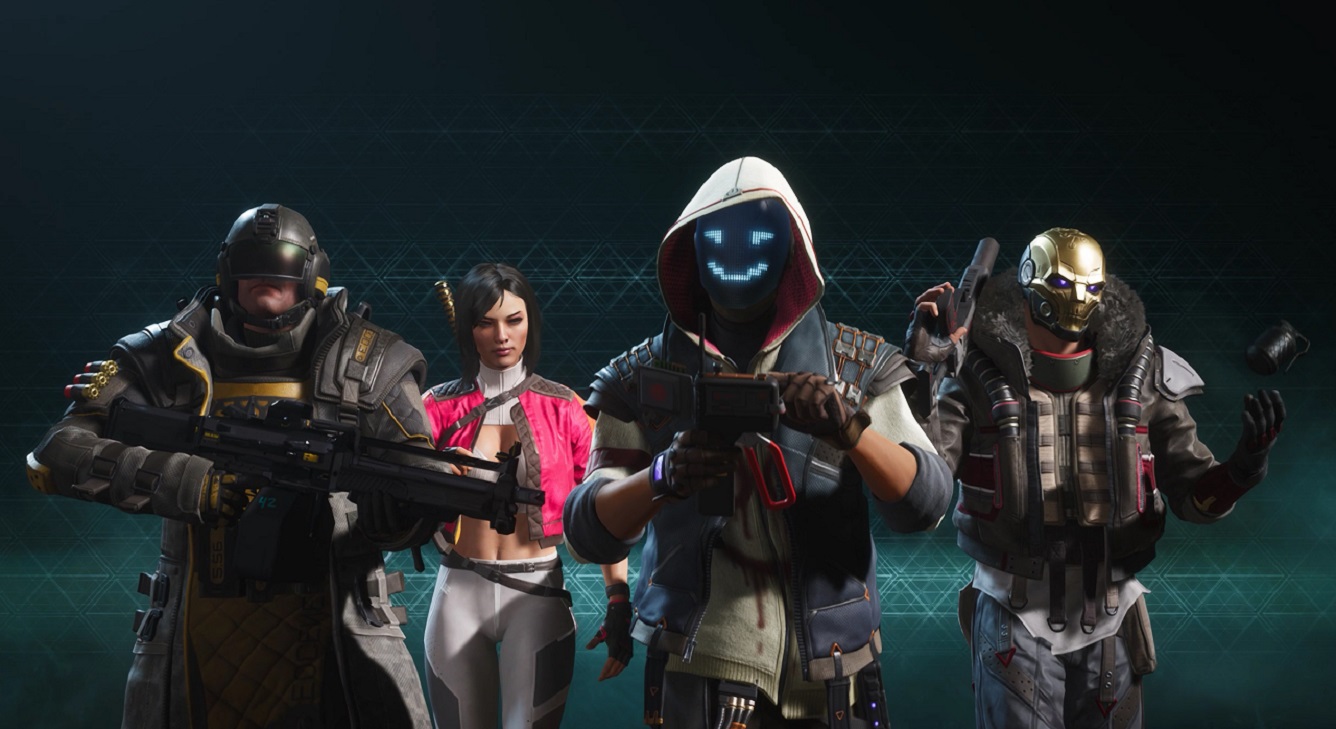 While it is possible to go alone and lead your squad to victory in other shooter games such as Call of Duty: Contemporary Warfare, the situation does not work that way in Rogue Company. Since they will appear in groups when encountering your enemies, advancing and dying alone will only bring your squad back.

Don’t forget to use your character’s abilities: 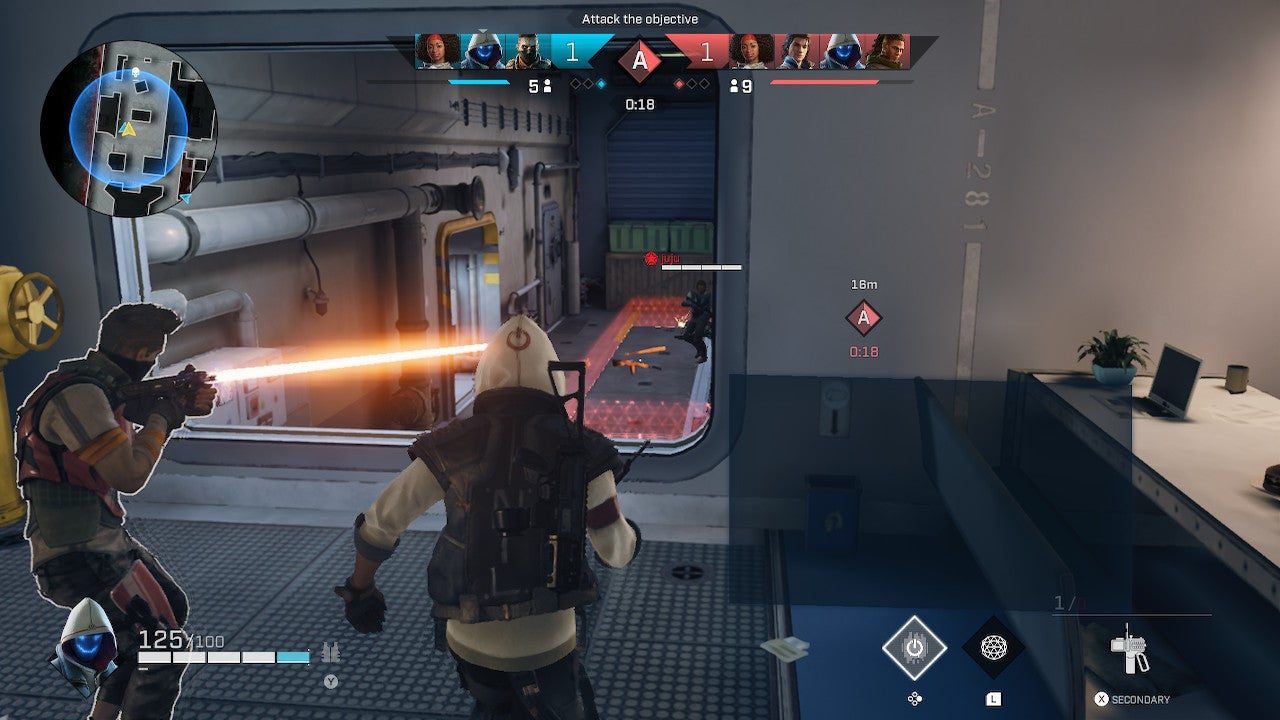 Players who are far from this type of game often forget to use their skills when they just start, and only engage in combat with their weapons, and this is a factor that greatly reduces their chances of winning. Your skills give you an advantage over your opponent, and not using them in one-on-one form puts you at a disadvantage. When you understand how your Rogue works and in which situations you should use the abilities, you can exhibit a much more fluent and successful game performance.

Think carefully about what you will buy from the market: 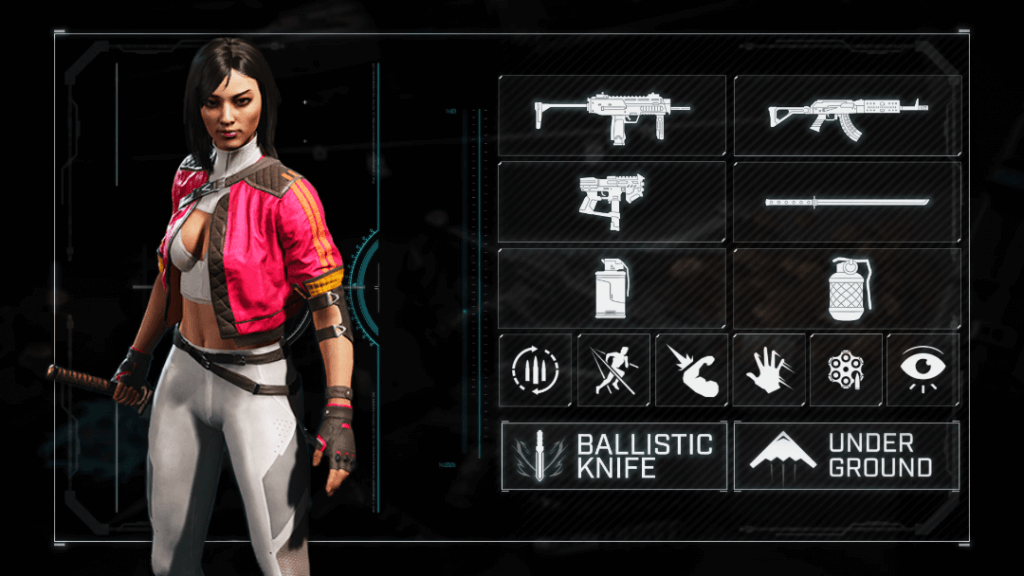 Rogue Company’s in-game economics has a lot of precedent with CS:GO and Valorant. You have money to spend on gadgets, perks or weapons. Although it may seem tempting to directly maximize the main weapons you use, we do not recommend doing it. Although it does not seem very attractive to get a perk, the advantage it will give you in general will be much more. For this, you can upgrade a weapon and spend your remaining money to buy Perk.

Do not dash to kill every fallen enemy: 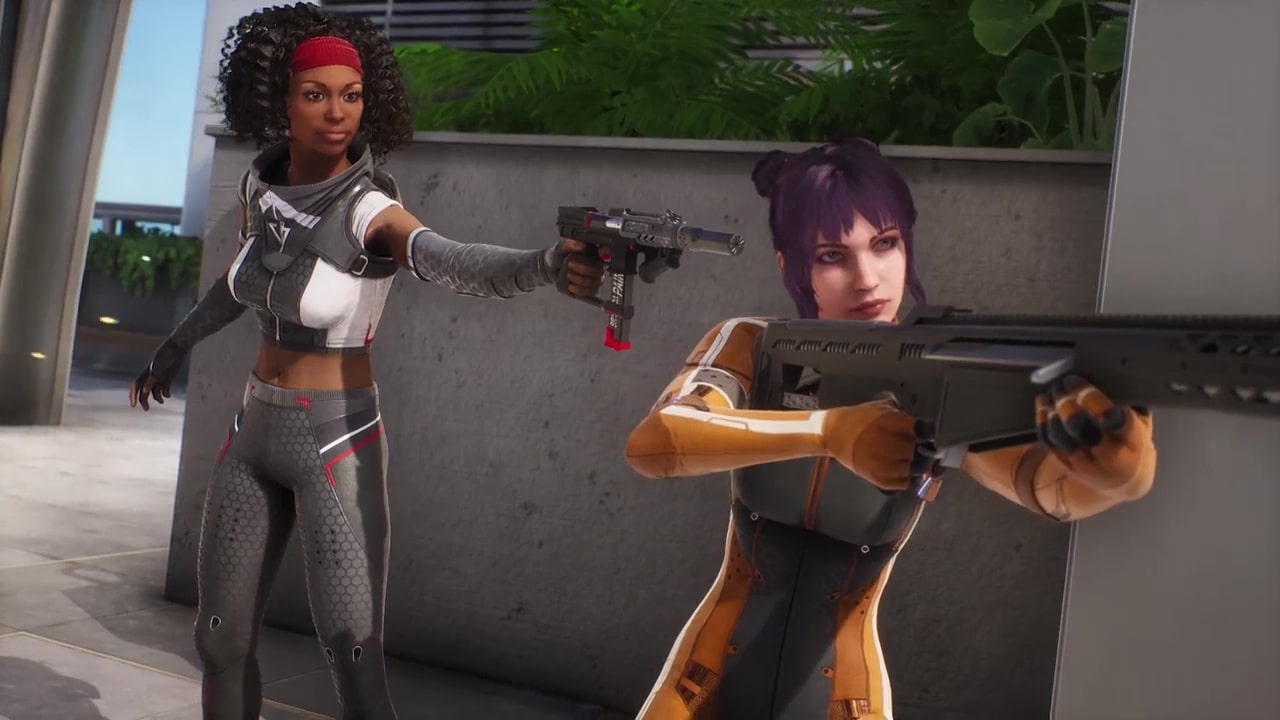 It’s quite natural to instinctively want to kill the enemy you’ve done some damage to. However, this makes you very vulnerable. Usually when you encounter an enemy, the rest of the team is not far away. Therefore, killing an enemy completely will lead the rest of the group to you as they are. Instead of killing the enemy, using him as a bait and gaining an advantage over the whole team will be a strategy that will ensure you win more.

Connect with your group: 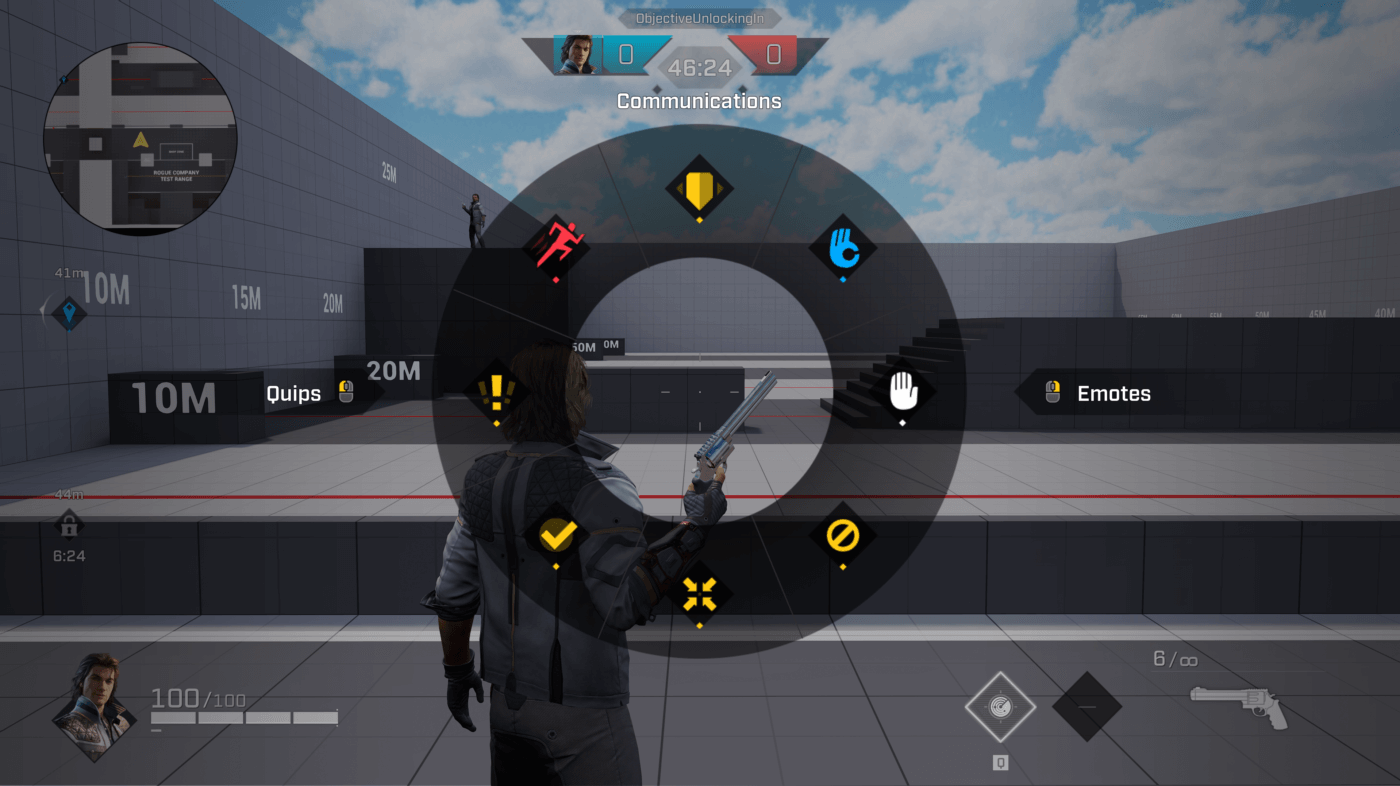 Even if you are playing on your own, being in contact with your group via the microphone will greatly affect your win rate. Although there is a Ping system for markings in the game, it will be a much more effective connection system when your teammate hears the enemy’s location from you in an audible form. 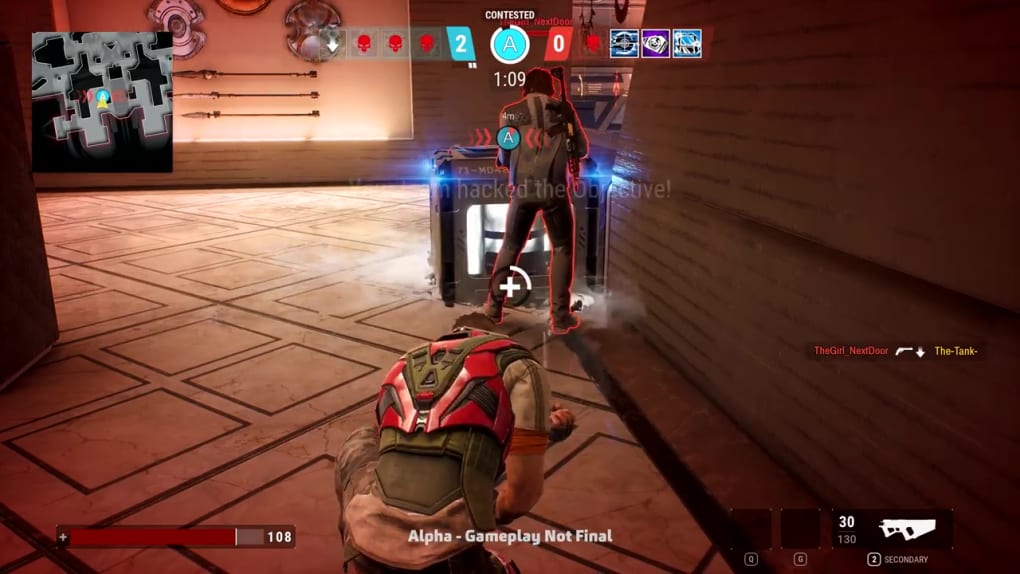 When the game starts, you may want to run and jump straight into battle, but that would be the wrong approach. Although it is difficult to spot new players, Rogue Company has a lot of strategy in itself. Besides, dying on your own can cause a lot of trouble in your group. That’s why being patient and knowing your Rogue’s role is of great value. 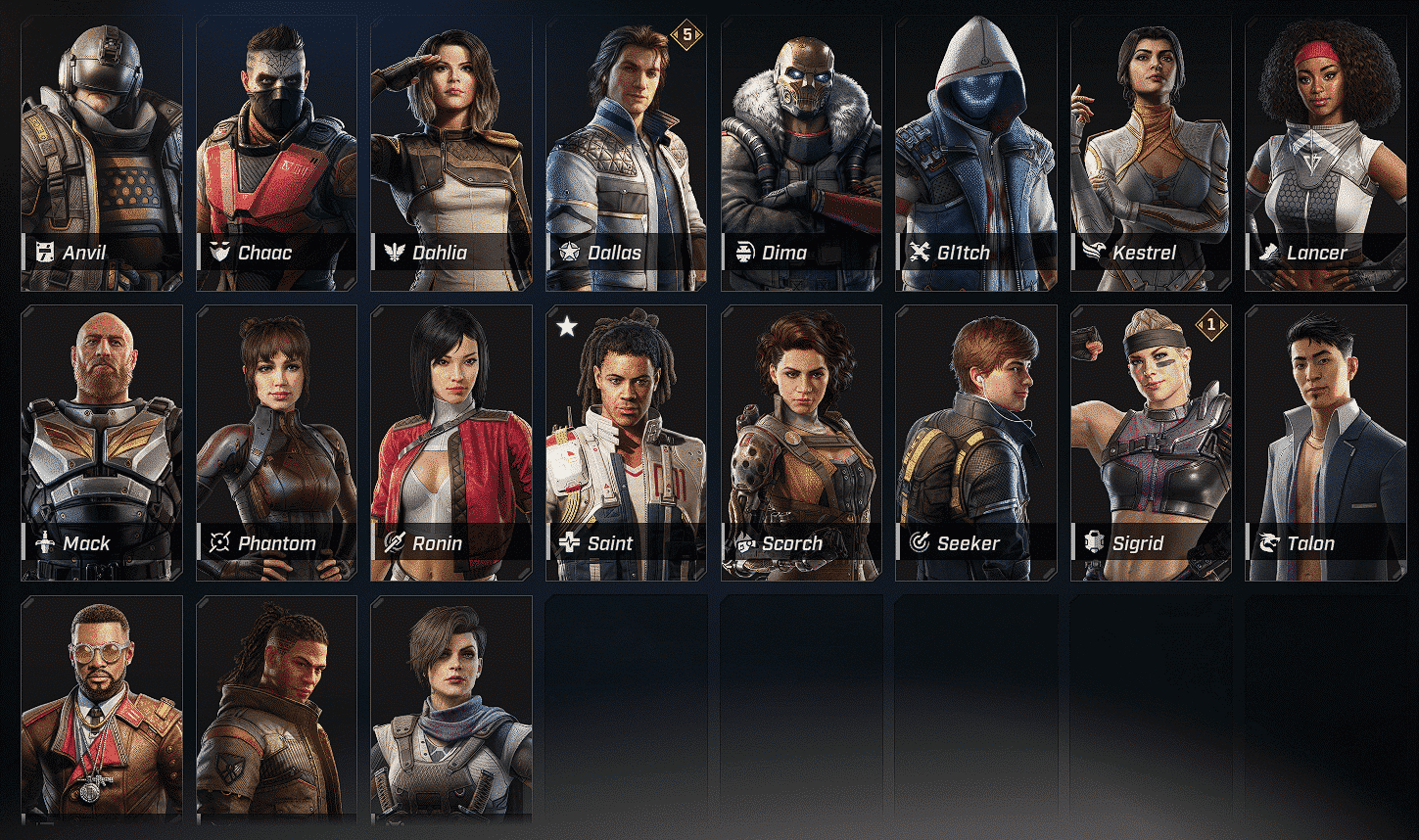 When you decide to try a new Rogue, you should also take a look at your own gameplay. Do you like being in the action? Or to support your team from behind? Since each Rogue has its own unique gameplay, the decision you make on this issue will also determine your playing style.