Some games make the player feel like a real wizard with their gameplay mechanics. Although games like this are not very common, they manage to be special games with their own unique playing style.

Although it is debatable how high they are in terms of popularity, we can say that it is an experience that should be tried for those who are looking for a different playing style.

Games that enchant with the magic system:

Use the physics engine all the way: Noita 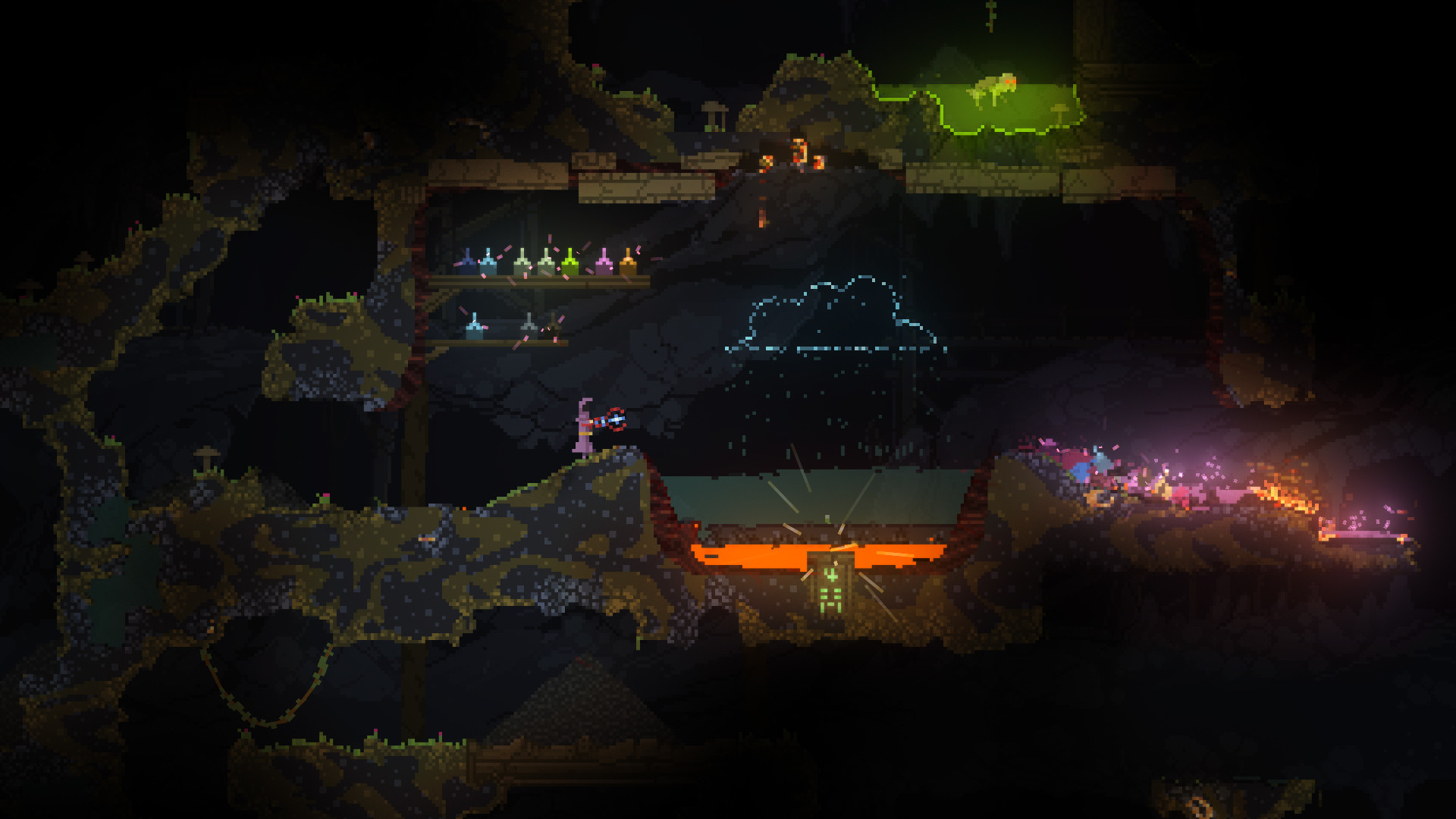 In Noita we play as a witch let loose in a fully simulated environment with the game’s physics engine. You can burn wood and ivy, or you can chip stones. In particular, the flow of the waters and the pool are of great importance in the game, as the overall gameplay of the game is based on your interaction with the environment using various ready and special spells.

Combining spells has never been this fun: Magicka 1-2 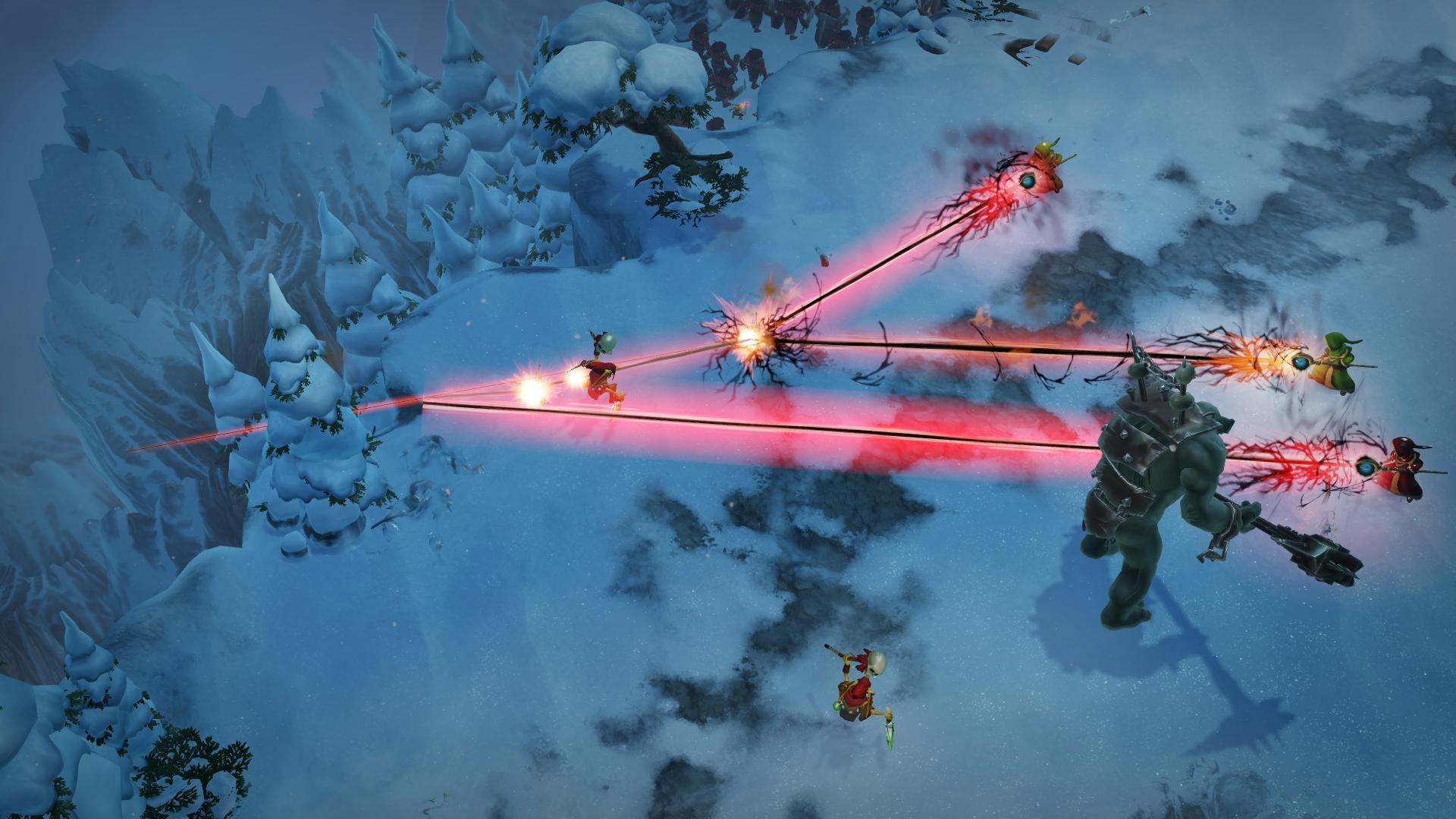 Magicka has a very stylish magic system in general. There are 8 basic spells you can use, and by combining these basic spells with each other, it is possible to create much stronger and different spells. The more fun part of the job is that you can harm yourself or your friends with the spells you cast. So make sure to protect yourself while casting explosive spells.

A new dimension of magic: Avencast: Rise of the Mage 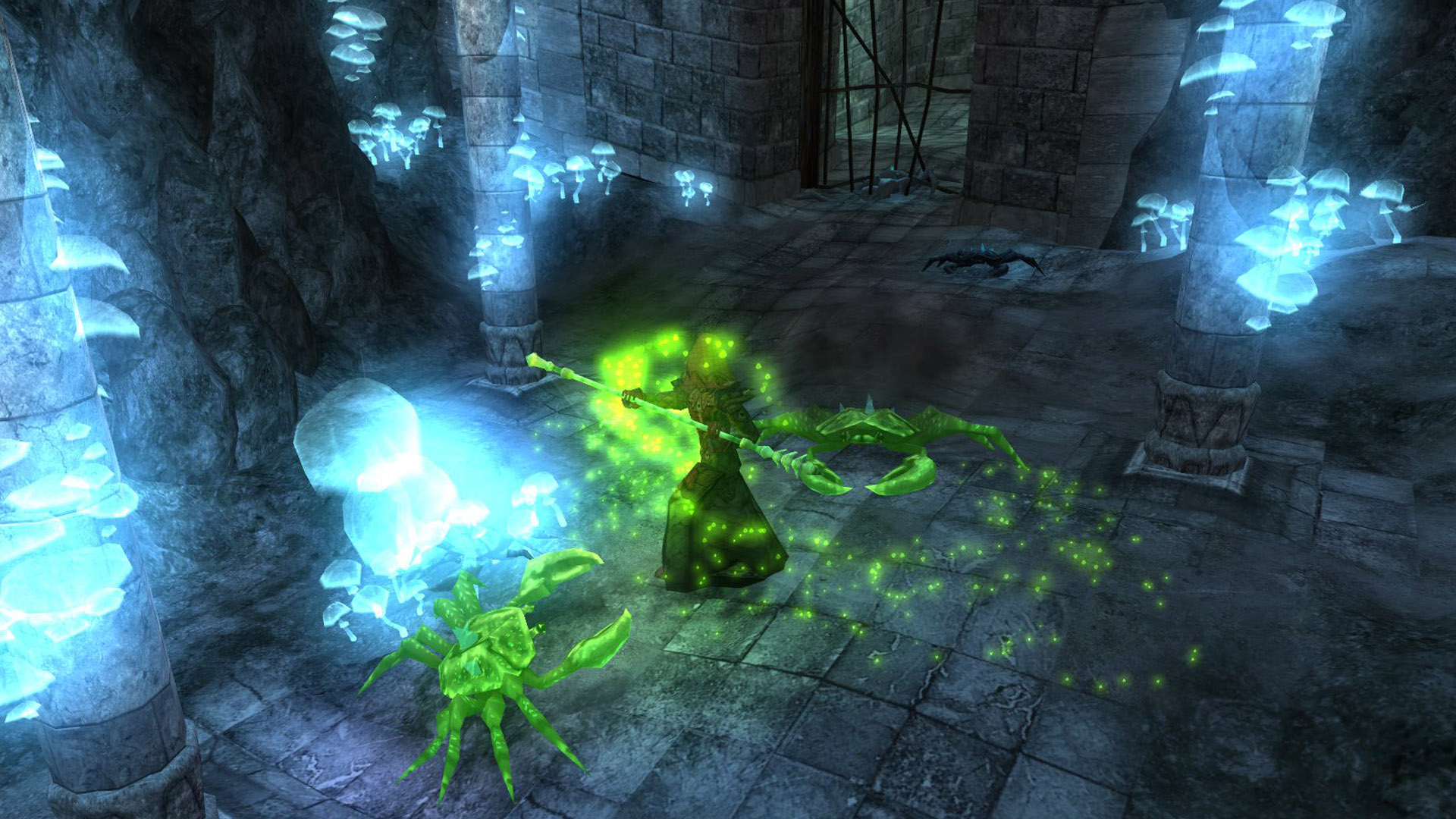 Avencast: Rise of the Mage was a 2007 game with some unique ideas about casting spells in the action rpg game genre. Instead of stuffing a bunch of abilities into the shortcut bar, it definitely allowed you to cast spells with combinations as if you were playing a fighting game. It was customary that this was a more effective and fun idea than pressing the shortcut keys one by one, since the game’s foundation was based on magic.

Fast and fluid yet deadly: Wizard of Legend 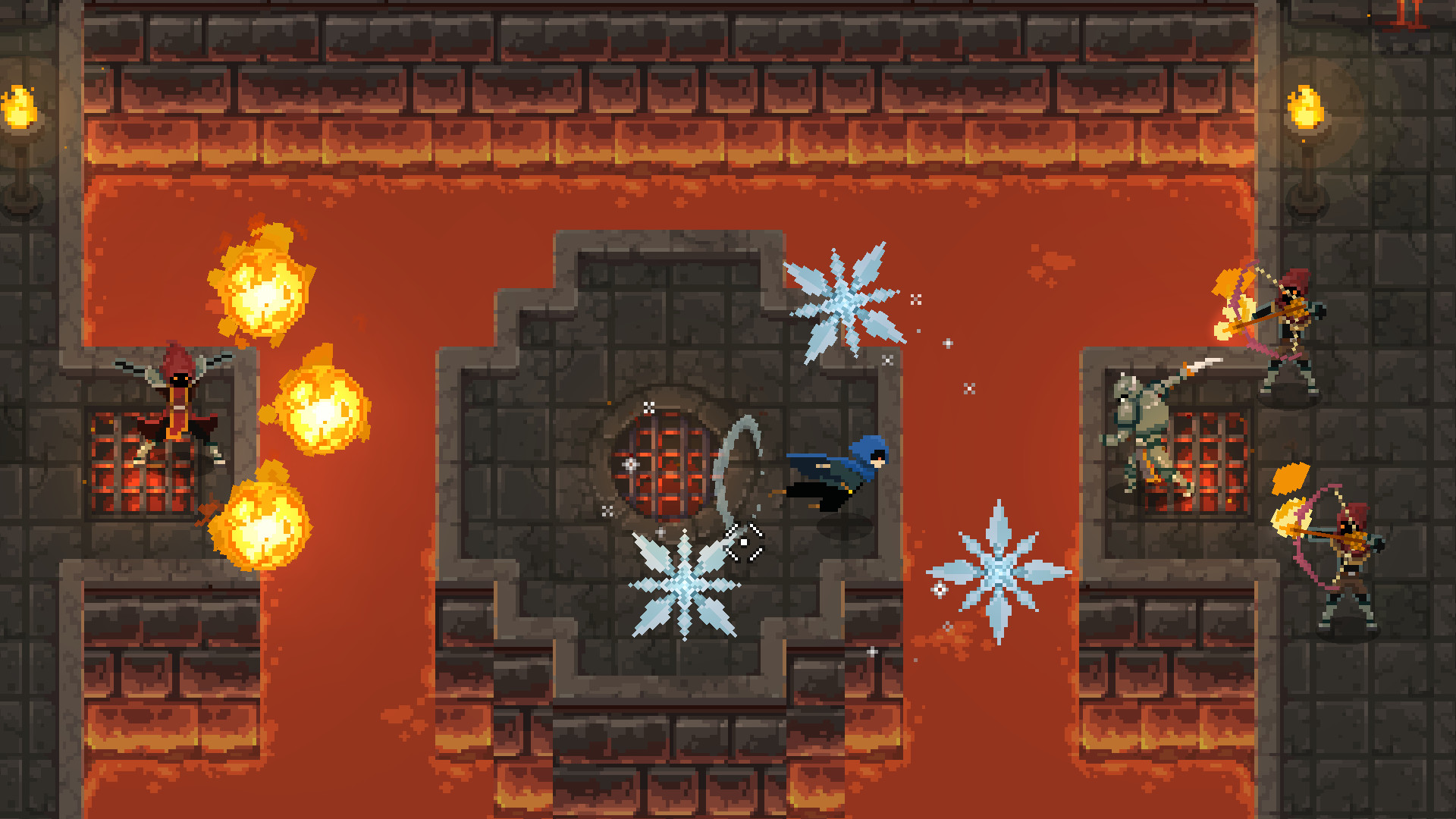 Wizard of Legend is a member of the pixel-art, rogue-like family, and everything your character has is magic. Casting a spell in Wizard of Legends is not particularly complicated: You cast the spell as you press the key. The really impressive part of the game lies in using the many spells you have in real time and aiming at the real place. Many abilities have a waiting period, and since the game is rogue-like, not being able to cast spells when you need to run, jump or throw, makes you go back and forth in the middle of death and life. 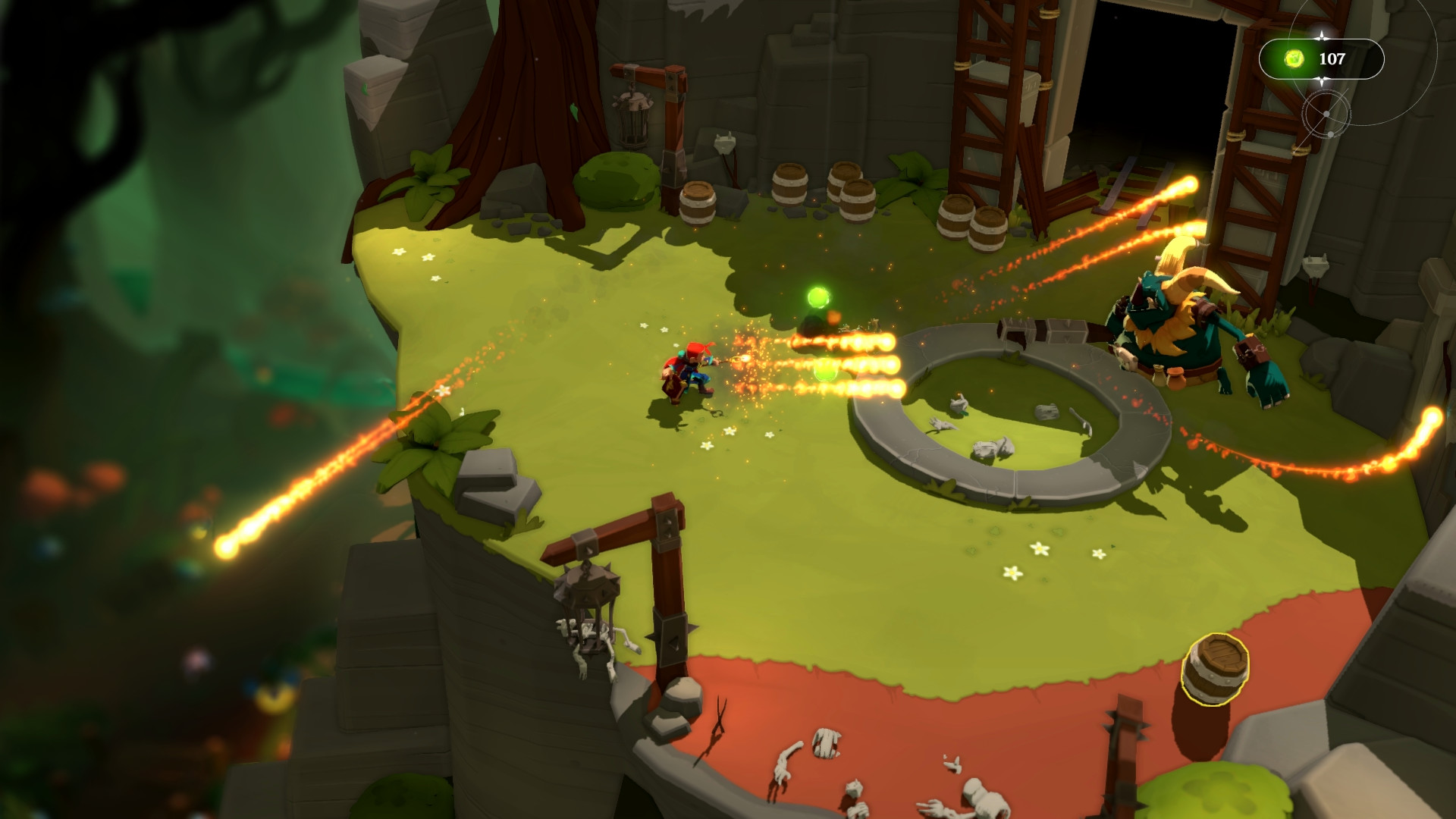 Mage of Mystralia impresses with its friendly image and cute graphics, but don’t be fooled by that. The magic system is one of the features that make the game complex. The spells you use are built on a special skill tree organized by spell factors. If for some reason you want your fireball to actually tilt to the left, you can, or if you want your magic shield to reflect arrows and create a fireball explosion at the point of impact, you can do that too. Your biggest end in the game is your source of mana and your imagination.

A Battle royale where you simply cast your spells: Spellbreak 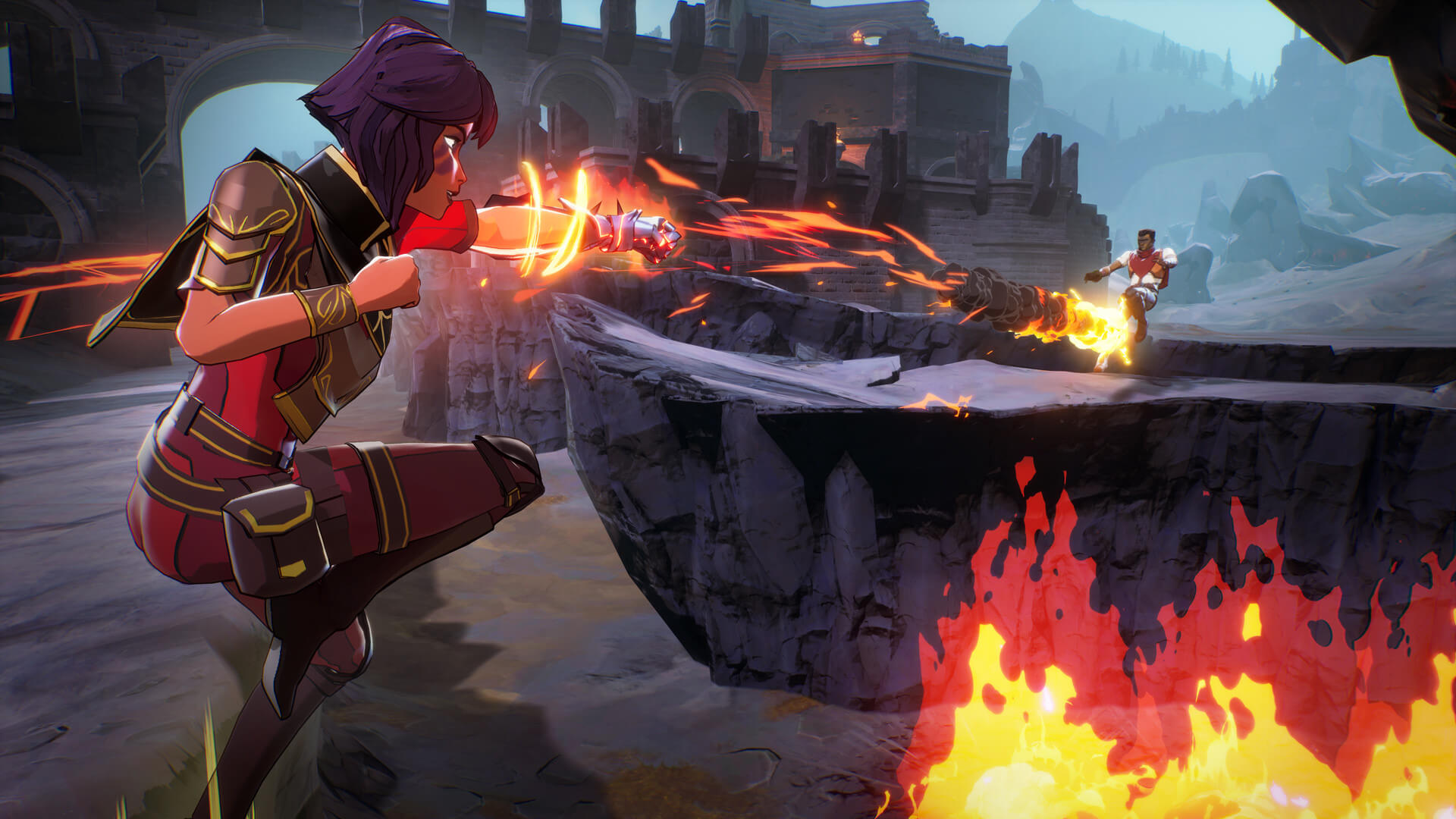 If you’re tired of solo or co-op games and want to blow up some people, Spellbreak may be the flavor you’re looking for. Spellbreak is a magic based Battle royale game. Thanks to the spells you get with many different elemental gloves, you can take out all your ending and tension from the opponent players. Although it may not look very impressive at first glance, things become quite enjoyable when you start to combine the magic in the gloves you use. 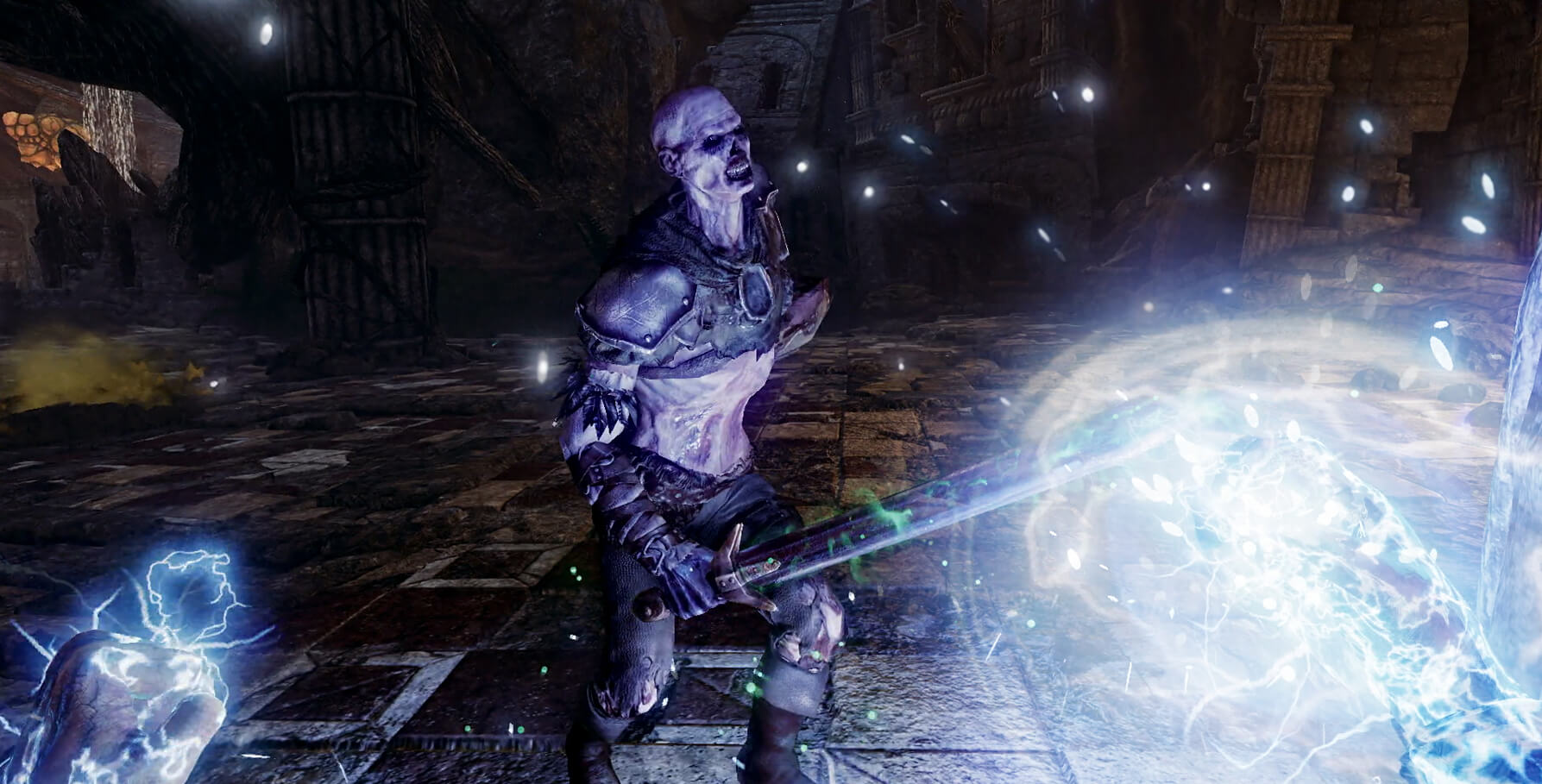 Lichdom: Battlemage brings first-person shooter and powerful magic into one. You have access to three (8 in total) markers that give you control over items at a random instant, allowing you to set up 3 spells of different medicine each. Depending on how you use the marks you have, you can get powerful rays, large-area spells, traps, etc. many spells are at your command. Underneath all of this lies some complex magic system. You can create a devastating combo and flatten everything, or you can mix more faithful spells to give yourself a sigh of relief.

Let the power of words speak: In Verbis Virtus 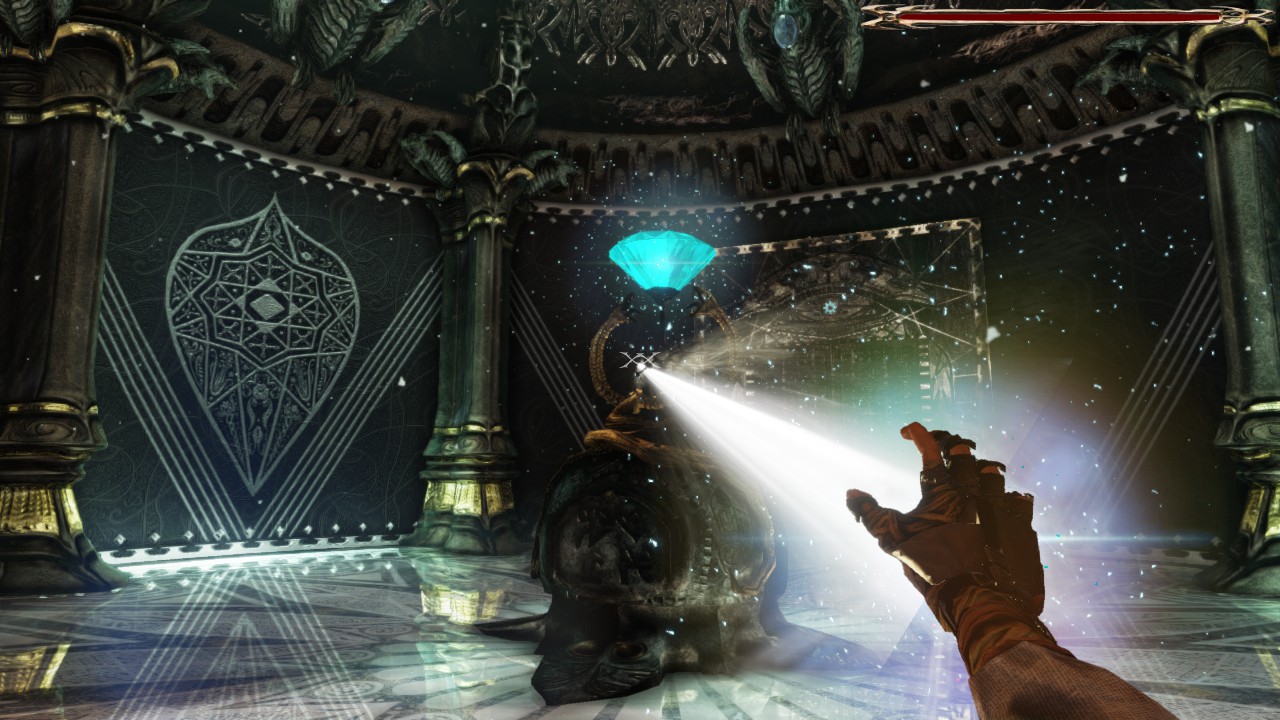 In Verbis Virtus is a game where you can cast spells by making the power of words speak in real life. There is a lot of information to discover in the game, especially the hidden language you use to cast your spells: Maha’ki. Although it is easy to remember these words under normal conditions, it can be a little more difficult to remember when a ton of creatures are running towards you. 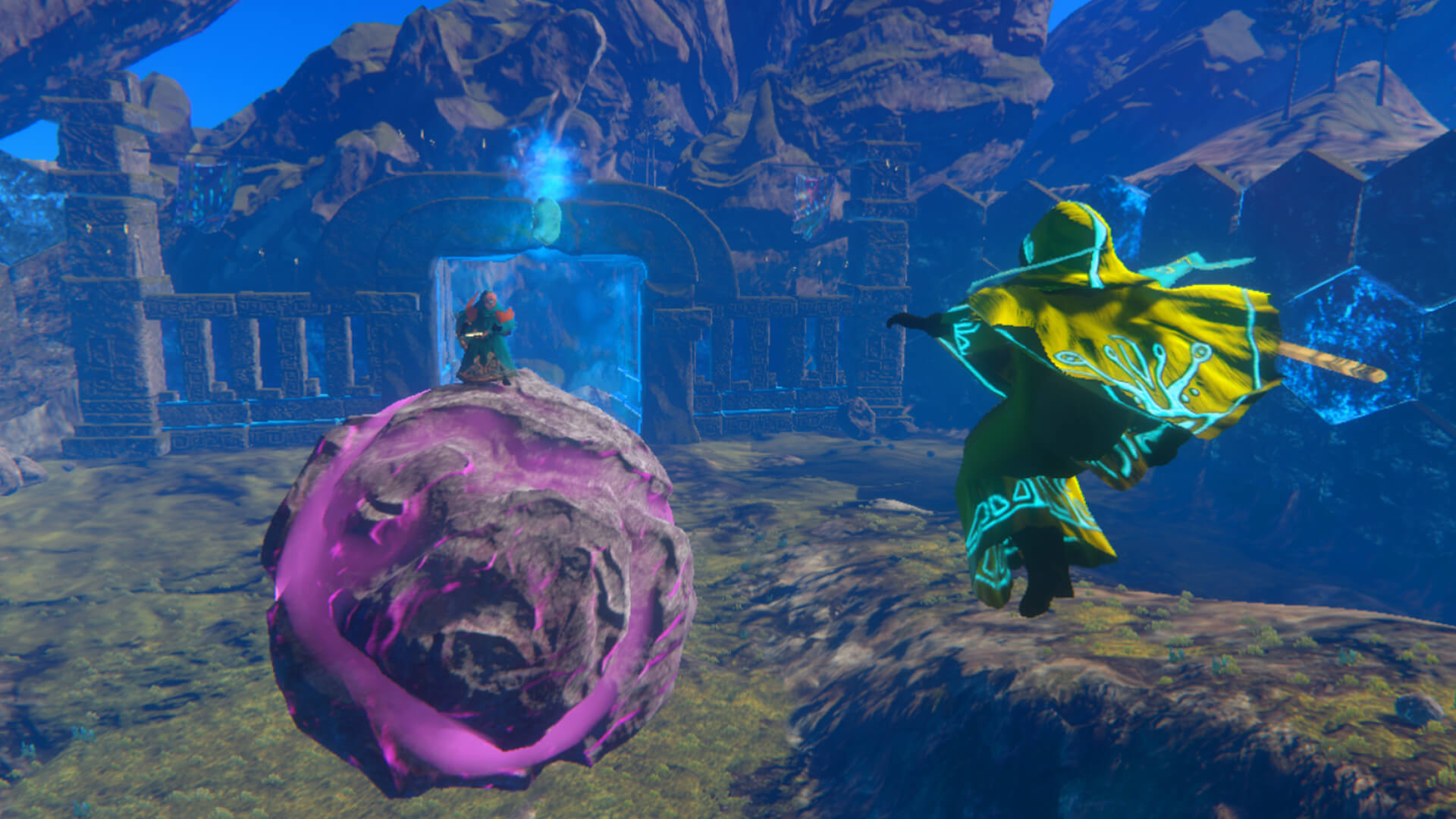 CodeSpells is one of those games whose magic system is kind of meta. CodeSpells is a game that lets your spells come to life through coding. You can create how your spells will be shaped entirely through codes. In addition to being able to express your creativity, it is a bonus that it shows people how easy coding functions work. Although the game has been in early access for a long time, the producer group reported that they continue to work on the game. Although there is a bit of a limit to what you can do in its current situation, it seems to be very successful in the future.

We measured the pulse of even a banana with a smart watch!