Thanks to its geographical conditions, Turkey is home to many endemic plant types that live only in reasonable regions of the earth. While the Istanbul snowdrop, lily-of-the-valley and Van axilla tulip could be given as examples, today, a new one has joined these endemic plants. The new endemic plant type was discovered in the study conducted in Yedigöller National Park.

Plant, Düzce University Faculty of Forestry Faculty Member Dr. Neval Güneş Özkan and Bartın University School Member Dr. It was discovered by Bilge Tunçkol. Following the discovery of the plant, Aubrieta (Obrisia) sp. Breed expert Prof. from the Missouri Botanical Garden. Dr. Ihsan A. Al-Shehbaz and the team added the plant to the world literature by naming the plant.

Recommended as a critically endangered medicine: 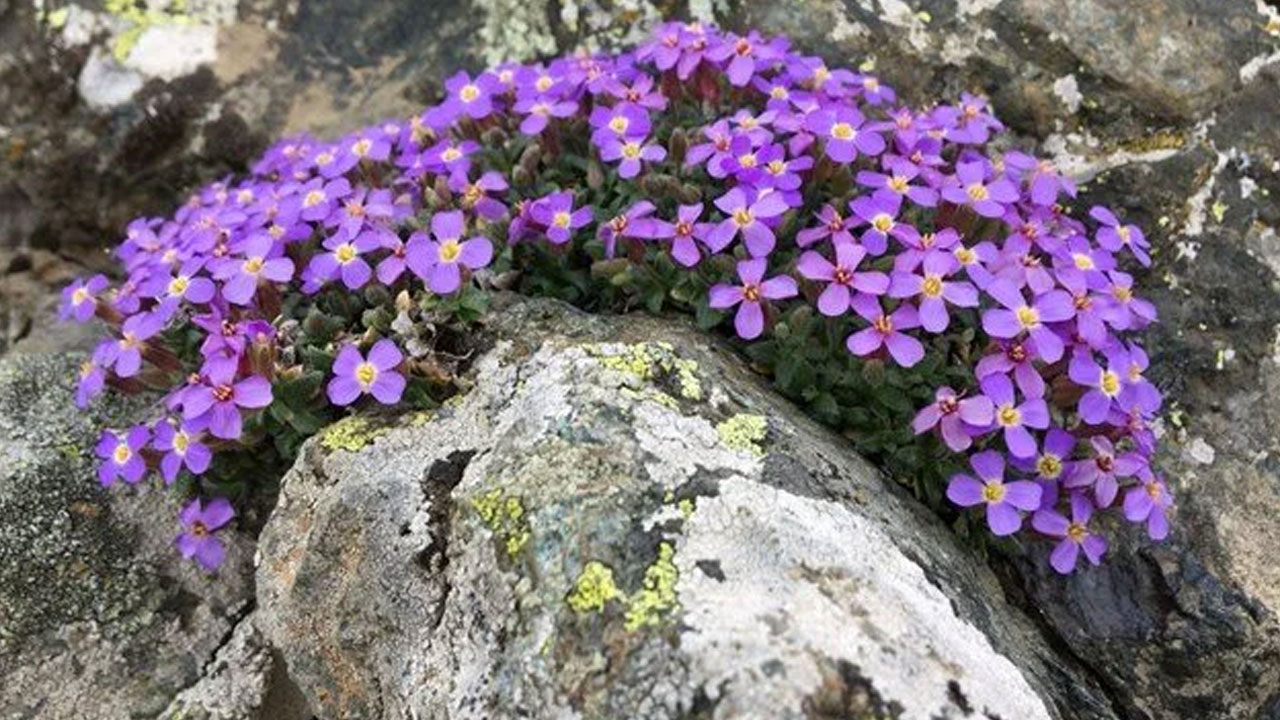 The new plant genus discovered was named ‘Aubrieta necmi-aksoyi Tunçkol, N. Özkan & Al-Shehbaz’. The discovery of the plant actually dates back to 2017. At this time, during the floristic studies carried out in the Gurbetkayası area of ​​the national park, Prof. Dr. Necmi Aksoy had collected herbaceous plant taxa. As a result of their detailed examination, a new plant type was discovered. 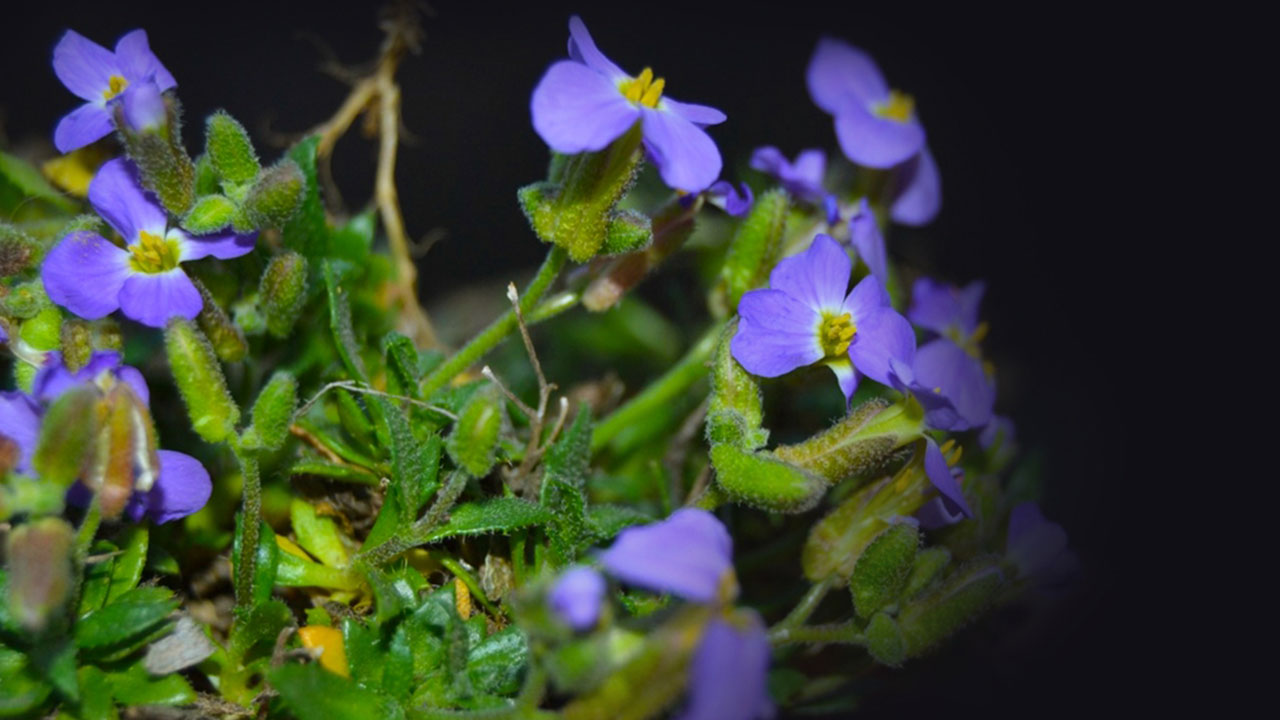 The plant, which is a new type of obrizia seen to grow in Bolu, has been published in Phytotaxa, one of the leading scientific journals of the plant world. With the discovery of the new obrizia type, the number of taxa related to the obrizia genus increased to 22. In addition, since it is possible that the plant is represented by a small number of individuals in the rocky habitat, and the prestige of the distribution area, the population can be adversely affected by ecotourism and forestry activities, it was suggested as an endemic variety with a critical situation.

The plant is found in basaltic and limestone rocky habitats in a very finite range with showy colored flowers. It is said that the plant has the potential to be used as an ornamental plant, especially in rock gardens and ground cover.