The Witcher universe, which emerged with Andrzej Sapkowski’s novels, the first of which was published in 1983, and enlarged its fan base with video games, the first of which was released in 2007, has been the most popular since the first book was released, together with the Netflix series The Witcher, published in 2019 and published this week for the second period. living in its famous age. The Witcher universe has worlds where many different lifeforms live in the middle, such as Skyrim and the legendary LOTR universe. So how scientifically possible is the emergence of such a world?

To answer this question, The Verge conducted an interview with physicist and cosmologist Brian Keating. While some scientists think that the concept of ‘multiverse’ is more about ideology or religion than positive science, others are in favor of not eliminating an undisproved theory. Well, with multiple universes, “Can there be a world like The Witcher?” what’s the question? Let’s tinker with Keating’s answers.

How are multiple universes handled in The Witcher? 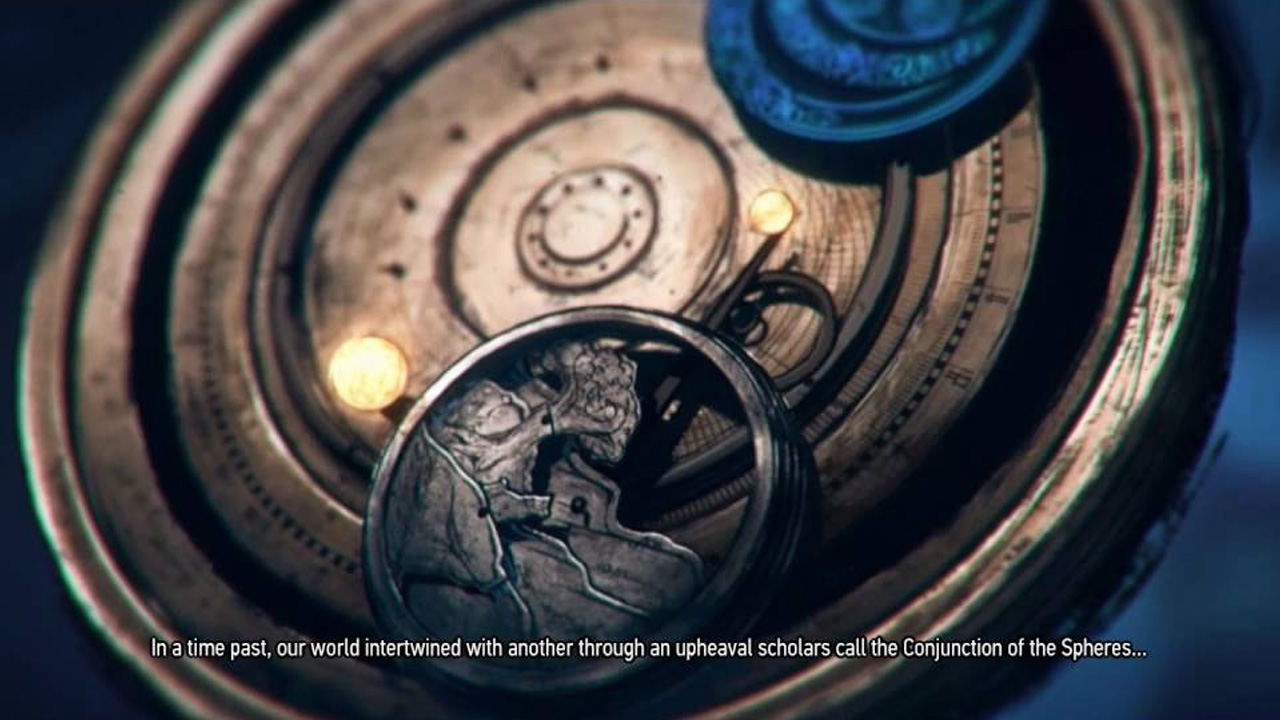 In The Witcher world, there is a process called “Unification of the Spheres” and takes place 1500 years before the main story. In this era, several different realities collide and elves, dwarves, humans and many different creatures begin to live in the same world. The possibility of such an event is debatable. Here are the responses we can get from The Verge’s interview with Brian Keating:

The Witcher isn’t the only name that has made the theory of multiple worlds popular. This bet, which is also handled by Star Trek, is now used in Marvel cinemas. Some physicists say it’s just science fiction. So what’s the reason others think otherwise? 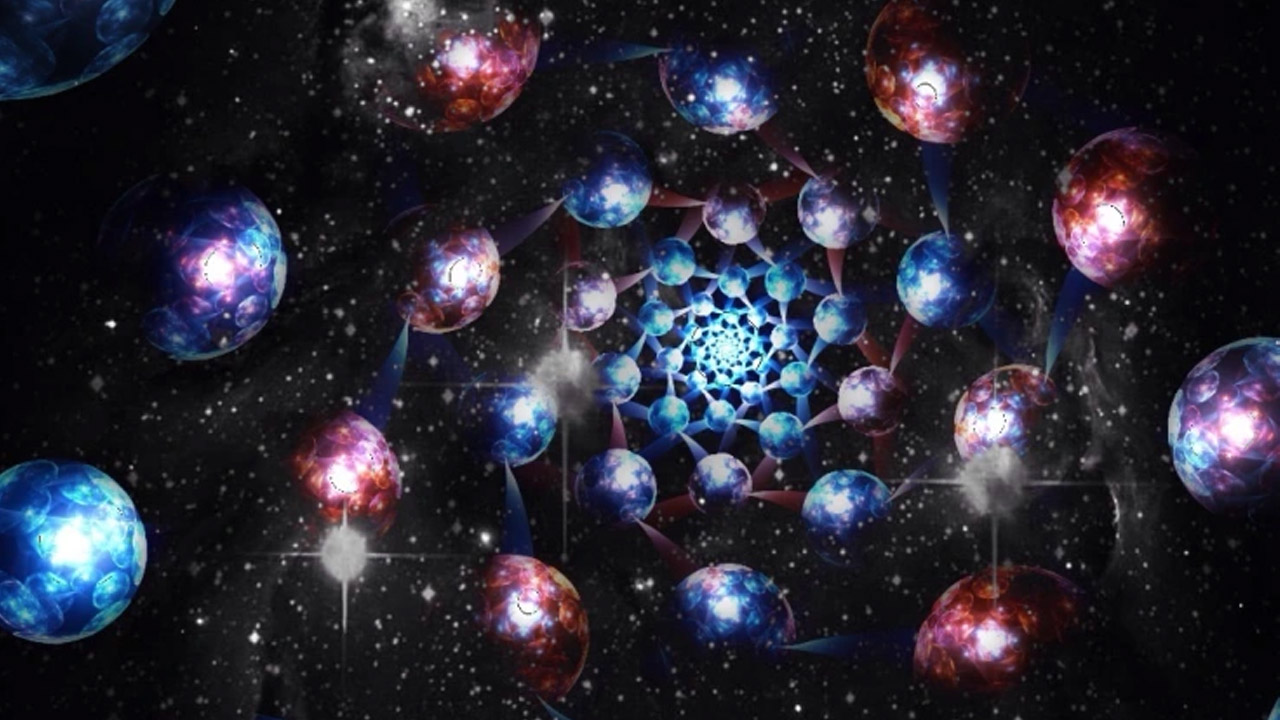 The theory of multiple universes is an unobserved hypothesis put forward with Copernican elements. What, where and who we are in these elements are not valuable; trying to look at the world and the universe with non-human glasses. Therefore, it is thought that just as there are multiple planets, stars, galaxies and galaxy clusters, the same can happen in the universe(s). We have no evidence that there is only one world. According to Professor Andrei Linde, one of the leading supporters of this theory, the first possibility we should assume when thinking about this issue is the possibility of multiple worlds, not just one.

Productions in which multiple universes are processed deal with this theory in different ways. The story presented by The Witcher, on the other hand, deals with not only the universes that exist on their own, but also the intertwining of these universes. This leads to unification in historical events. Well, according to the theory of multiple worlds, is it possible to have such a merger? 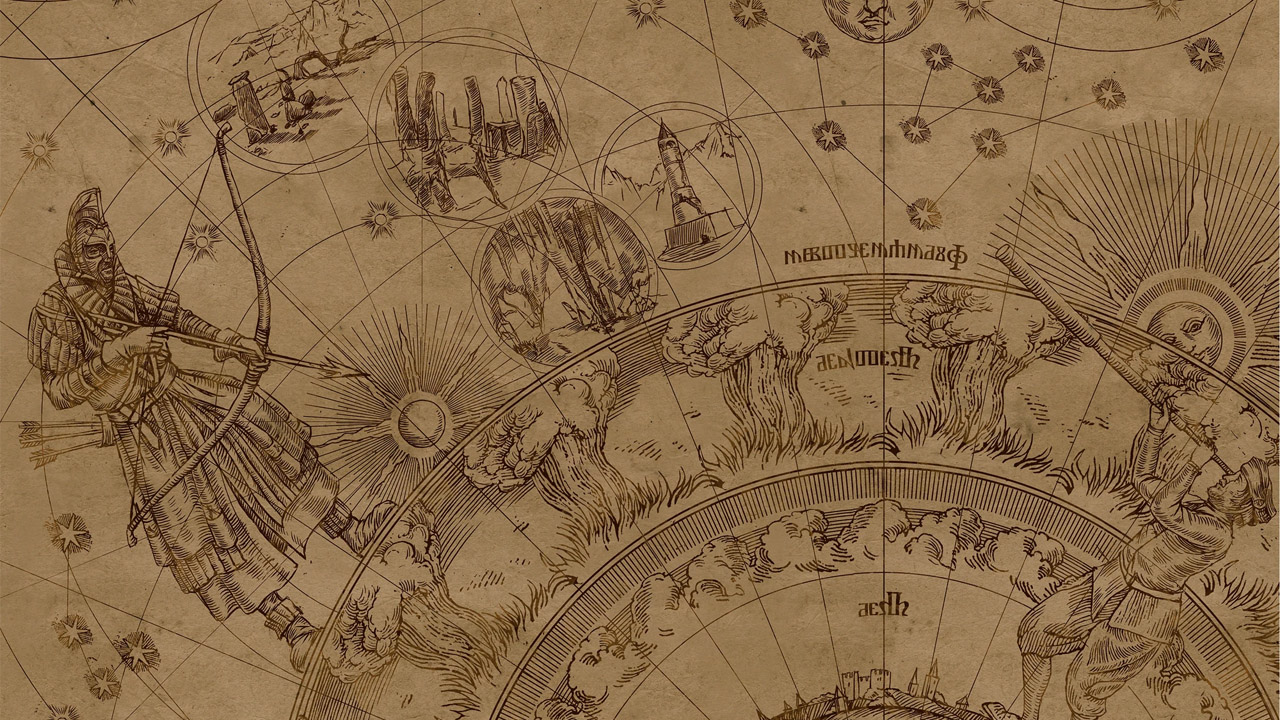 Since the theory of multiple worlds is no longer based on concrete proofs, we are free to make assumptions about it. Another reason for this is that everything is possible if there are different worlds. A law of nature in one universe may not be in another. So when we talk about this theory, we always make hypothetical pronunciations.

As for the unification of the worlds; it could be just as light is about to travel with a finite speed. The sun may disappear right now and we may not see it for eight minutes. Galaxies also collide, but there is no such thing as all the stars in the two galaxies collide. Many do not even touch each other, as predicted. If there is more than one world, this kind of intertwining of the universes may be the subject of the word. However, we do not know how much they affect each other.

We see that the concept of multiple worlds is handled somewhat differently and metaphorically in science fiction movies. Same with Witcher. A being in one universe finds himself in another world, etc. However, they do not survive for long due to the difference. 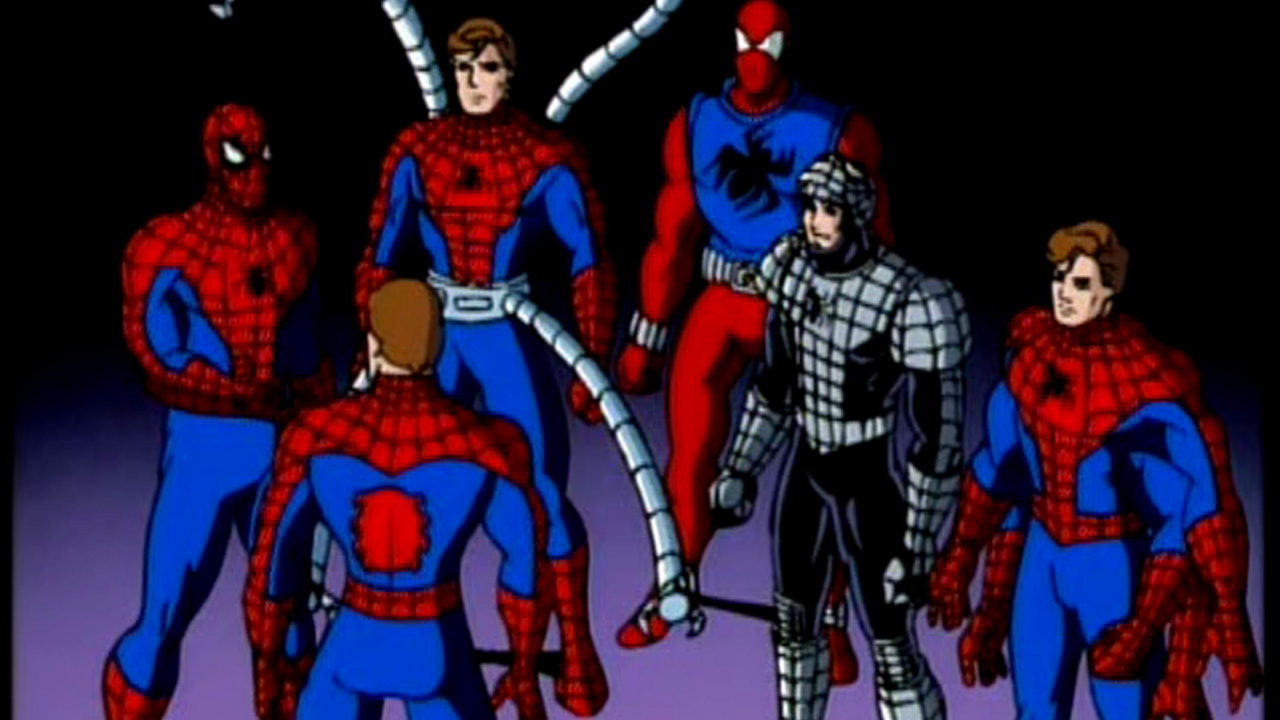 In my book ‘Losing the Nobel Prize’, I made a comparison called ‘petri-universe’. Consider bacteria kept in a petri dish. Even if these bacteria were smart enough to think, they wouldn’t be able to detect the existence of another bacterial colony. Even when they are within a few inches of each other, these bacteria produce toxins that prevent their space from being invaded and repel other bacteria. And this is about a barrier that is a hindrance or reinforcement in the transition between the worlds.