Smartphone industry is developing faster and faster every year. In the list where the most suitable ones of 2021 were selected, 10 different models were awarded in 6 categories: high performance, innovative design, price-performance ratio and technological innovation, and the most anticipated.

Let’s take a look at the most successful phone models in various categories, released in 2021 by many smartphone manufacturers from Apple to Oppo, from Xiaomi to Huawei. 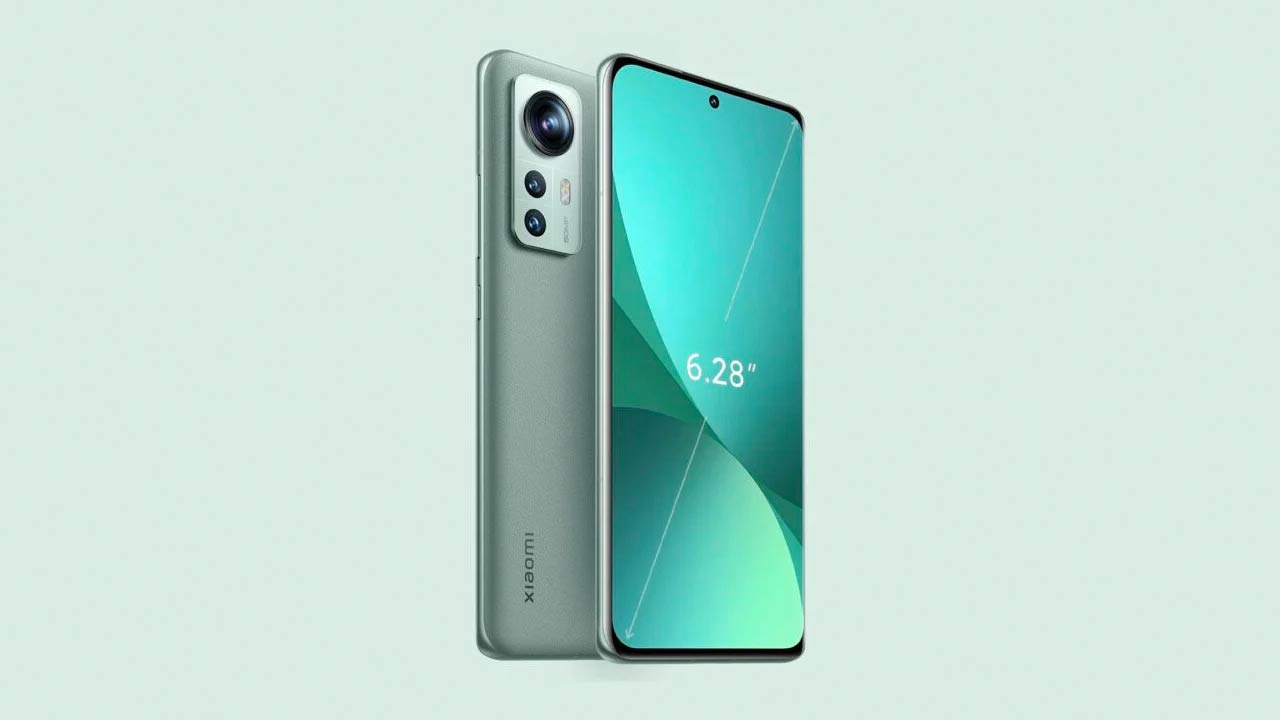 Powered by Qualcomm’s newest processor, Snapdragon 8 Gen 1, Xiaomi 12 Pro was chosen as the Android smartphone with the highest performance. 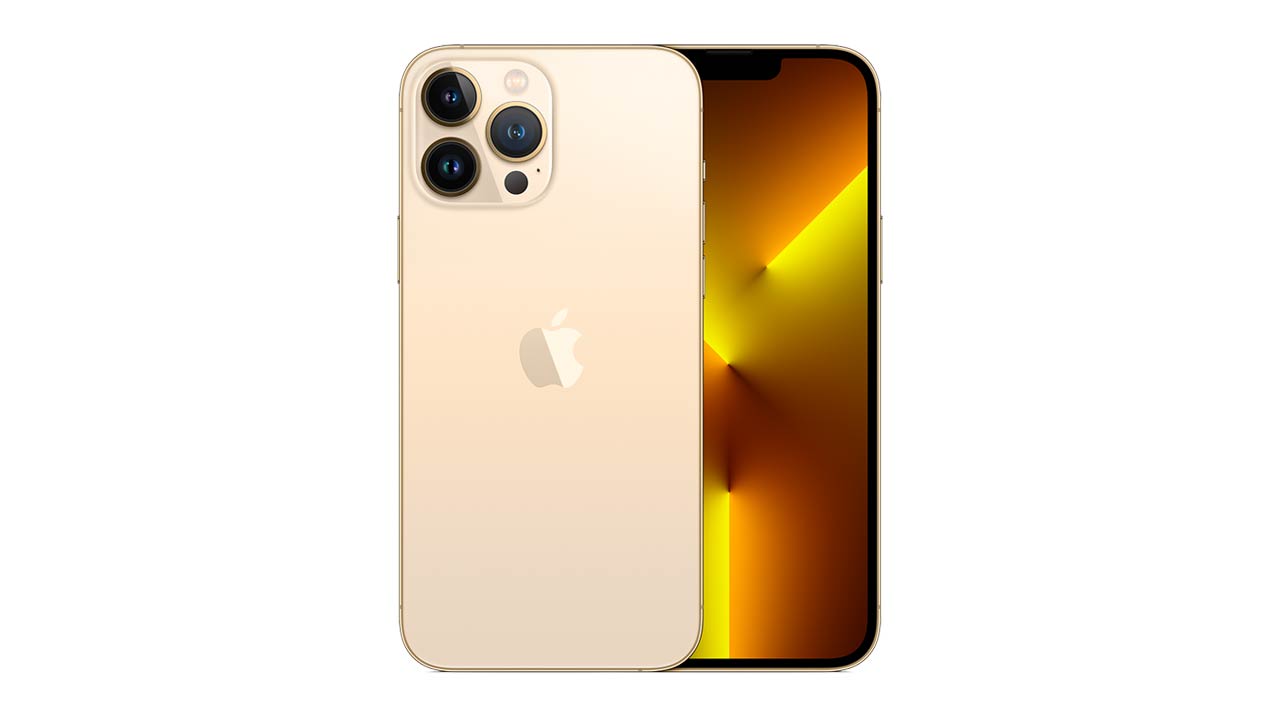 Another phone with the highest performance of the past year was Apple’s latest model, the iPhone 13 Pro. The iPhone 13 Pro Max with the iOS operating system is powered by the first class A15 Bionic processor. 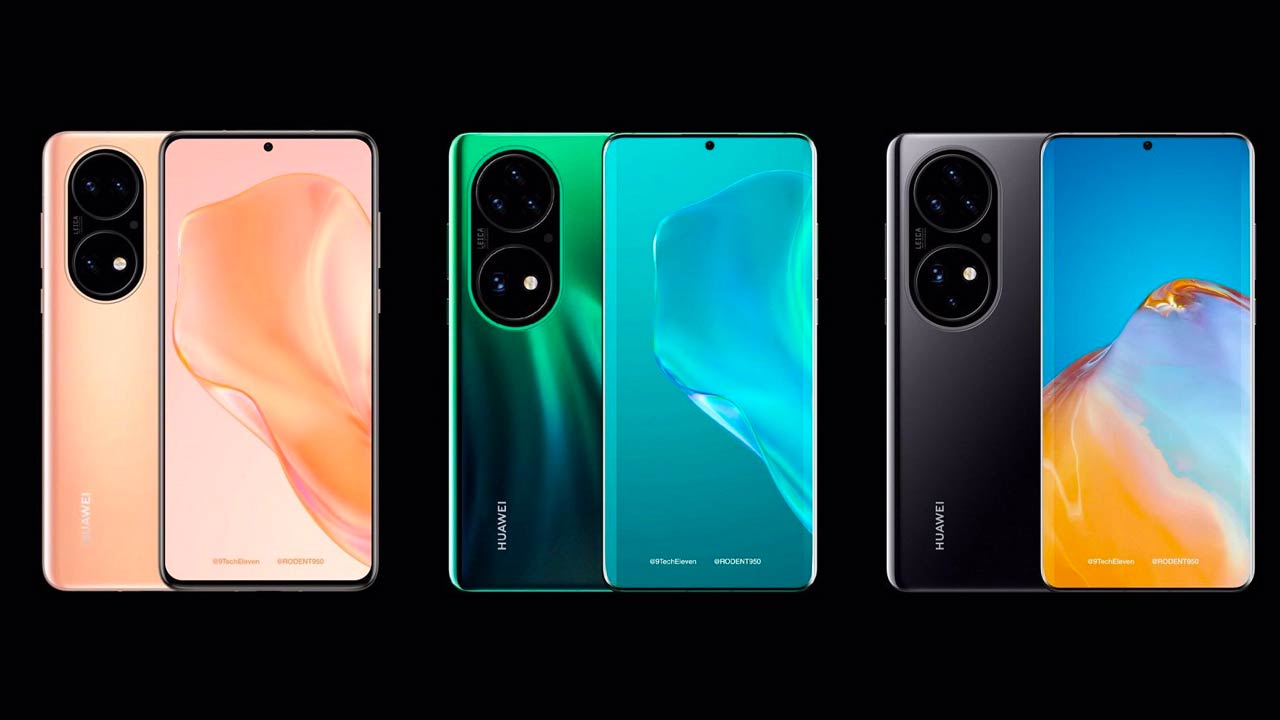 Huawei manages to attract the attention of technology lovers with many models. However, this year, the device that made it receive the most anticipated award was the Huawei P50 series. Using Qualcomm’s Snapdragon 888 SoC for the first time, it made a name for itself thanks to its superior performance. 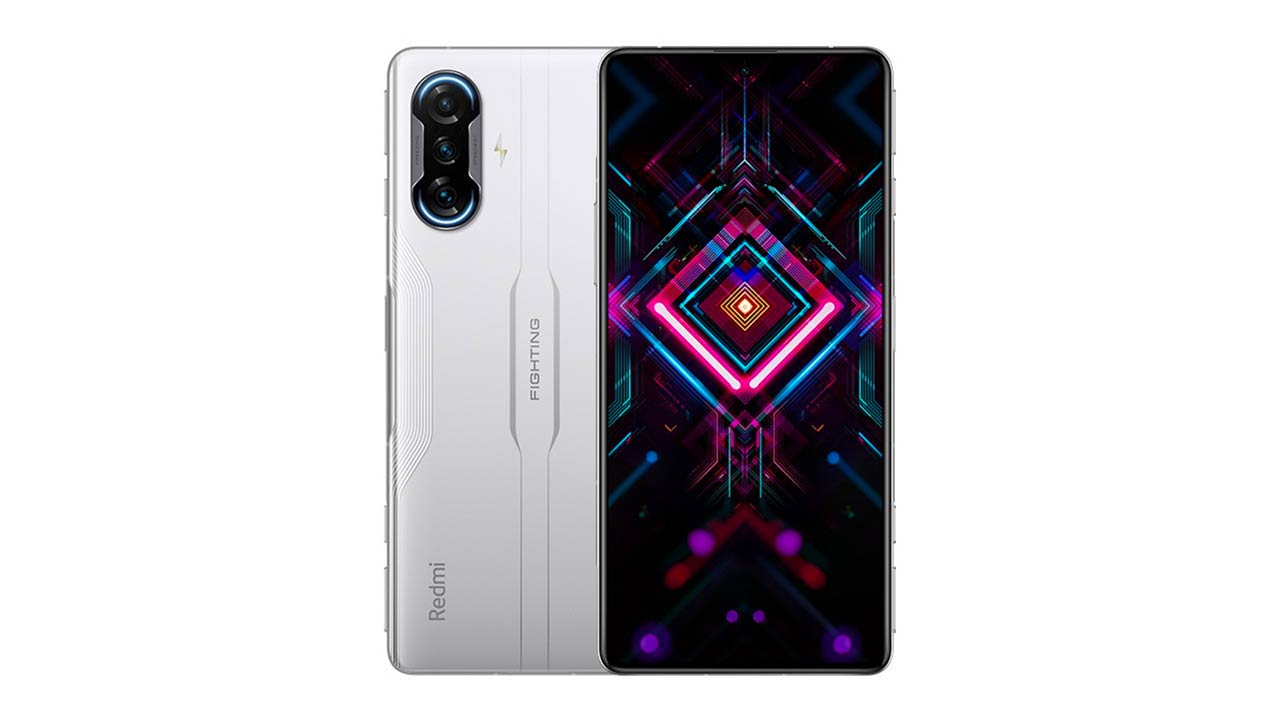 Xiaomi’s sub-brand Redmi has managed to offer low price high performance service to its users with almost all its models. One of the most successful smartphone models in the price-performance ratio of the past year was the Redmi K40. 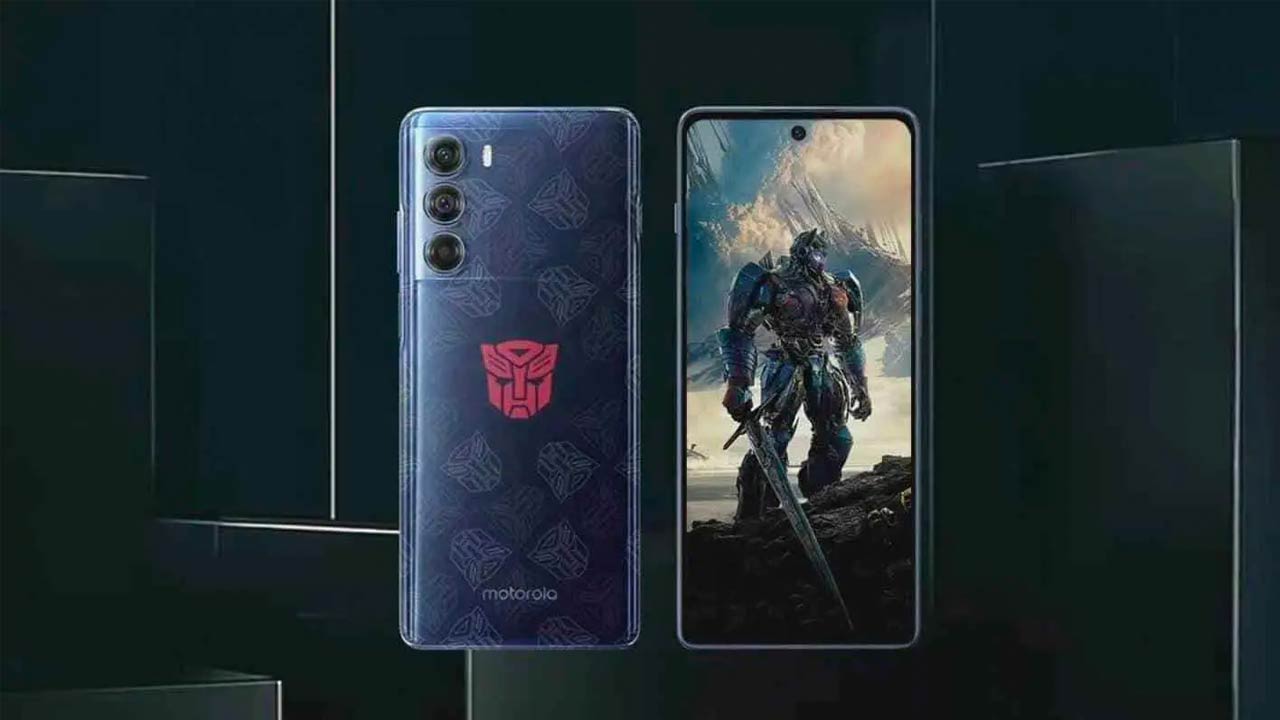 Another price performance piece of last year was the Motorola Edge S30. The smartphone, which was offered for sale with a starting price of approximately $ 285, became the cheapest model with Snapdragon 888 SoC processor on the market. 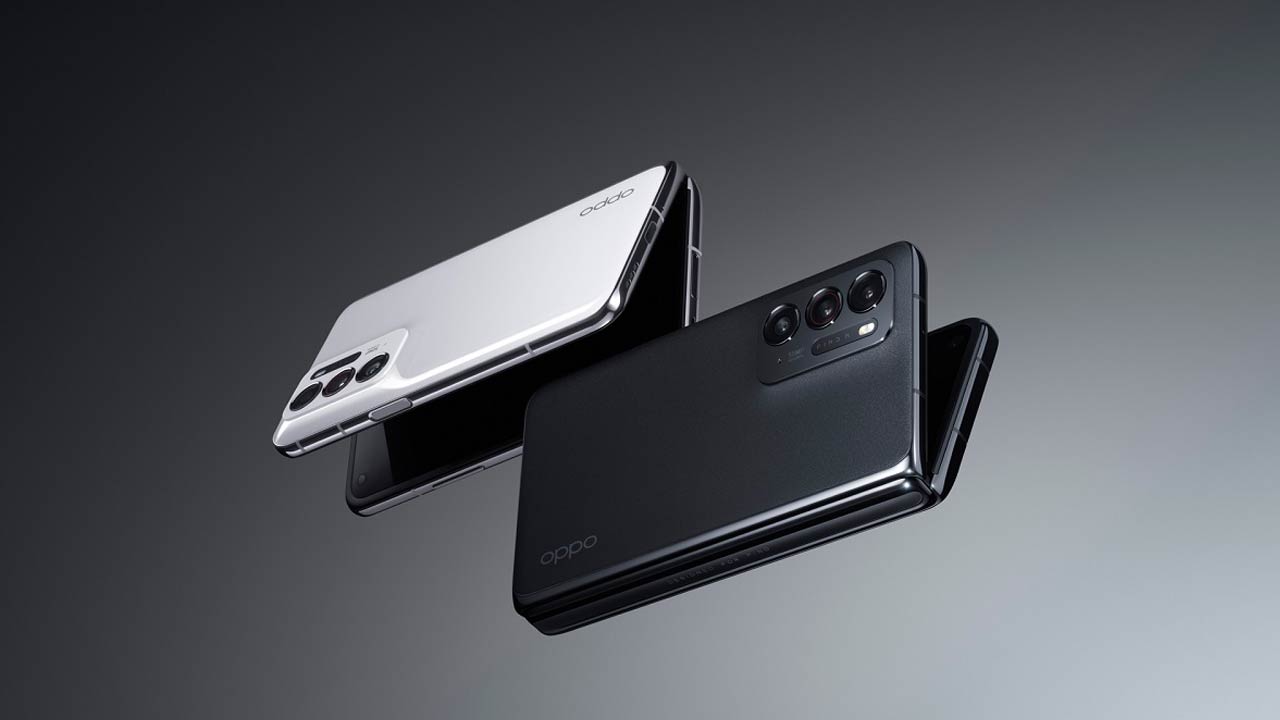 Oppo draws attention as one of the smart phone manufacturers that has come to the fore with its innovative designs in recent years. The model that made Oppo win the technological innovation award last year was the Oppo Find N, which is at the peak of the foldable smartphone industry. 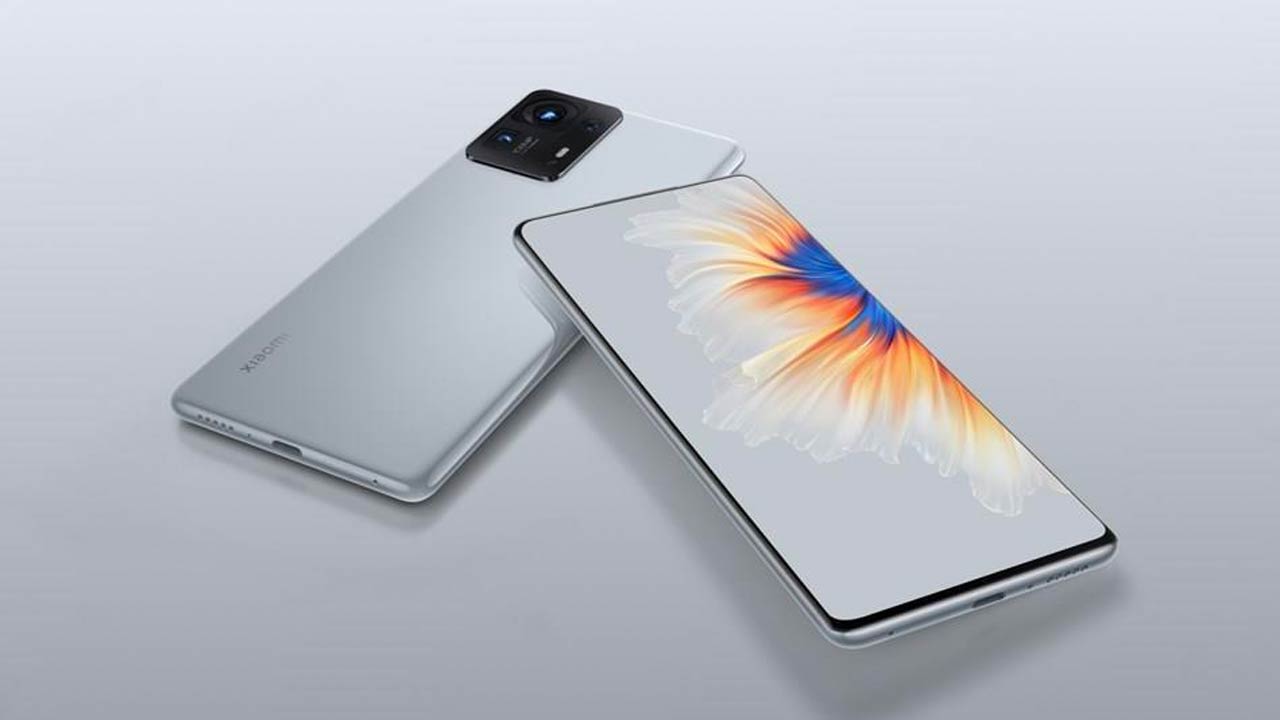 Another brand that can quickly come to mind when it comes to the phone with the most innovative design of 2021 is, of course, Xiaomi. Responding to the need in the market with unique designs, Xiaomi received the innovative design award last year with the Xiaomi Mi MIX 4, which uses under-screen camera technology. 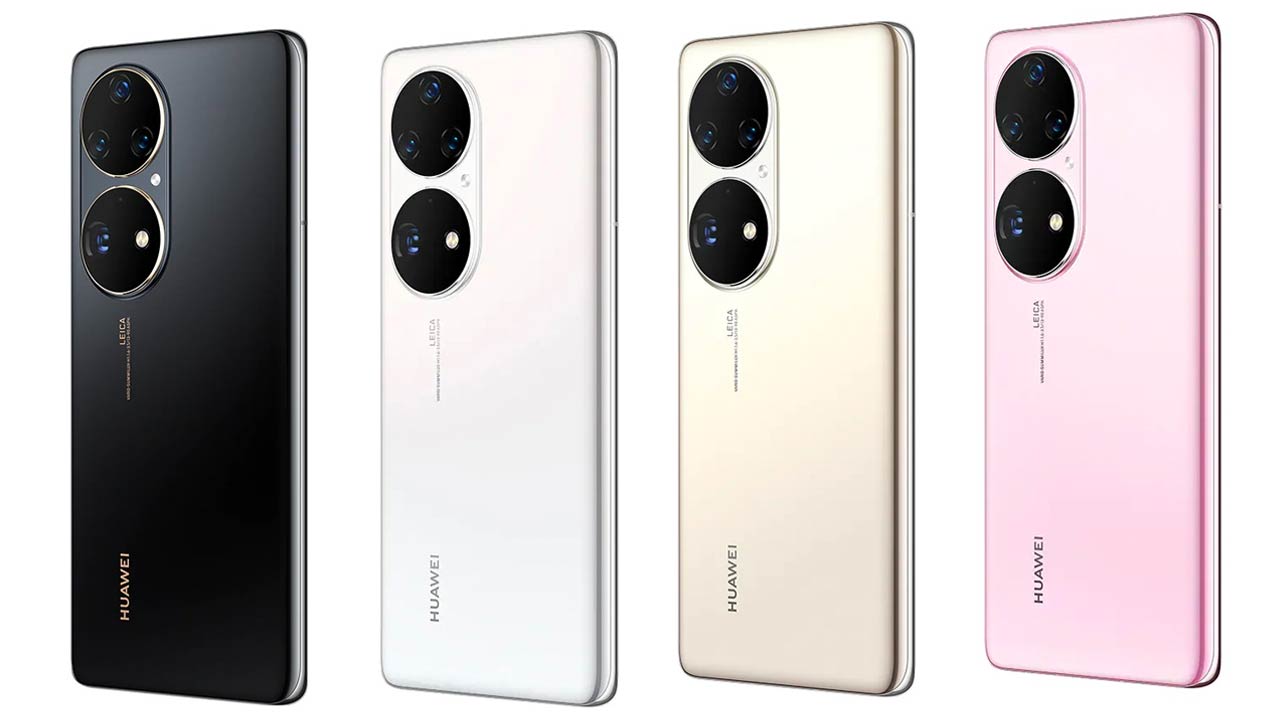 Pushing the limits of the optical system, Huawei received the best camera award with the Huawei P50 Pro, thanks to the XD Optics technology, which allows the light and color settings of the photos to be changed later. 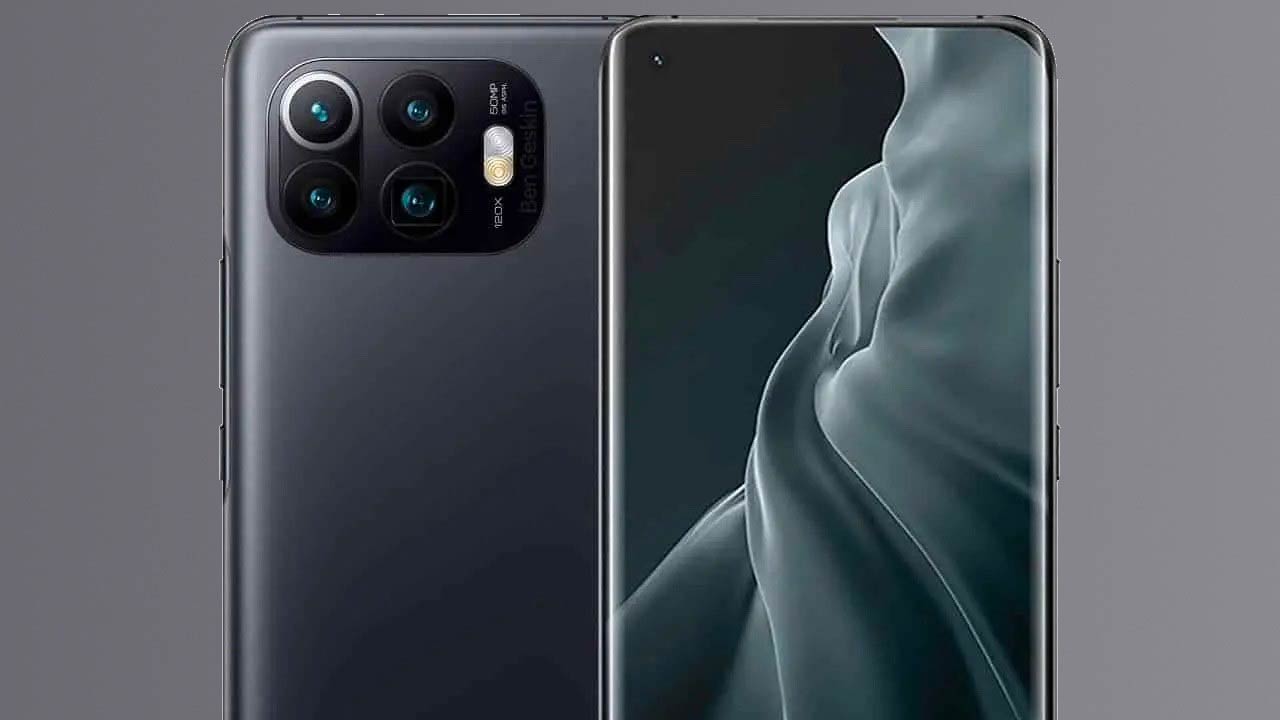 Another phone with the most appropriate camera award of the past year was the Xiaomi Mi 11 Ultra. Equipped with the GN2 sensor jointly developed by Xiaomi and Samsung, the model became the smartphone with the highest camera performance in Xiaomi’s history and in 2021. 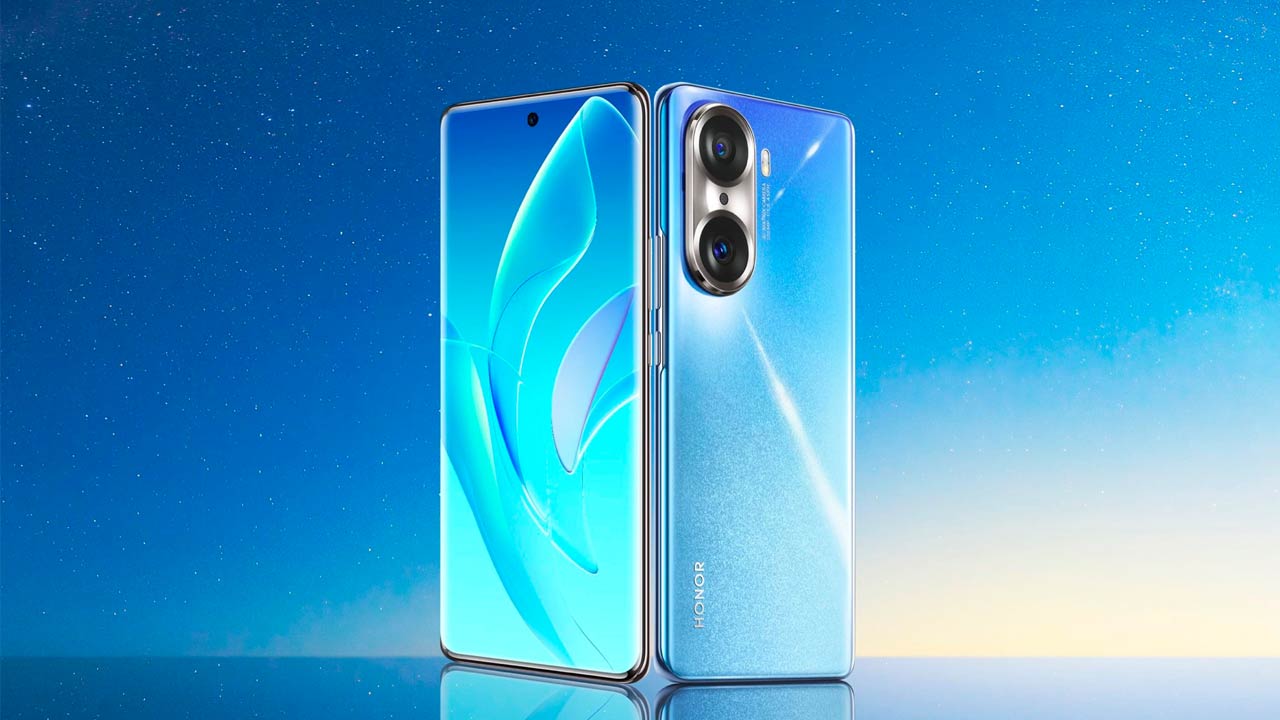 The smartphone, which won the most adequate design award of 2021, was the 60 series of Honor, which offers a high-level user experience with its curved design. With an inclination of 81 degrees on the left and right, and 52 degrees on the top and bottom, this series offers an unusual aesthetic performance.

Details of Xiaomi 12’s Renewed Camera Have Been Determined

6 Smartphones You Can Buy Under the Base Price