The study of alcohol consumption habits on pets by scientists at the University of Alaska in the USA has resulted. Studies have shown that hamsters are the type of animal that consumes the most alcohol. Investigations conducted within the scope of the research revealed that hamsters consume the equivalent of one and a half liters of alcohol consumed by humans in a day.

Hamsters can consume 18 grams of alcohol per kilogram of body weight per day. When hamsters, who have a fairly high alcohol consumption capacity, are offered water and alcohol options, they prefer alcohol.

They meet their strength requirements with alcohol 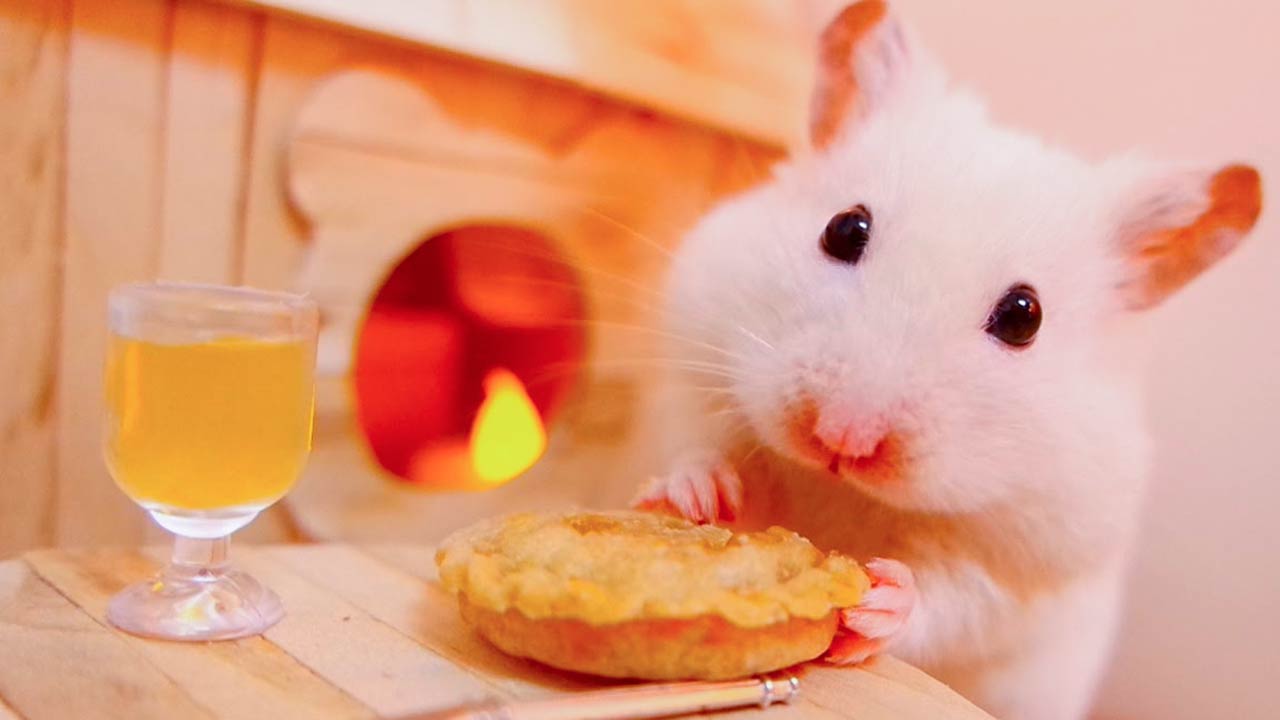 Alcohol consumption appears to be prevalent mainly in rodents. However, hamsters differ from others in two ways: First, these cute friends can tolerate enough alcohol to kill a human despite their tiny bodies. Second, other rodents require a habit process to consume alcohol. But none of the hamsters can consume alcohol without having to form a habit.

According to a theory put forward within the scope of the study, the reason for this interest of hamsters in drinking is due to their calorie requirement. When hamsters, who need strength rather than thirst, have a choice, they prefer alcohol. The theory put forward is that hamsters given sugar water reduce their alcohol consumption; This was confirmed by the absence of random changes in hamsters given normal calorie-free water.

Research also overlaps with the nature of hamsters. Because hamsters collect rye seeds and fruits in their natural habitats, allowing their bodies to ferment.