One of the biggest names in the technology sector, Apple continues to make a name for itself in the smartphone market. The last model of the series, the iPhone 13, was introduced for the first time about four months ago. We can say that the iPhone 13 has gone through turbulent times since its introduction. The phone, which was said to fall into the black market, was also on the agenda with the ‘screen repair’ restriction at the same time.

Although the iPhone 13 is at the very beginning of the road, rumors and leaks for the next models have already started to appear. As our followers will remember, even the concept design of the iPhone 14 was shared last month. Now, new information has emerged about the iPhone 15, which is expected to be introduced in 2023. It seems that a change that will have a great impact can be made in the future versions of the series.

SIM card entry can be removed: 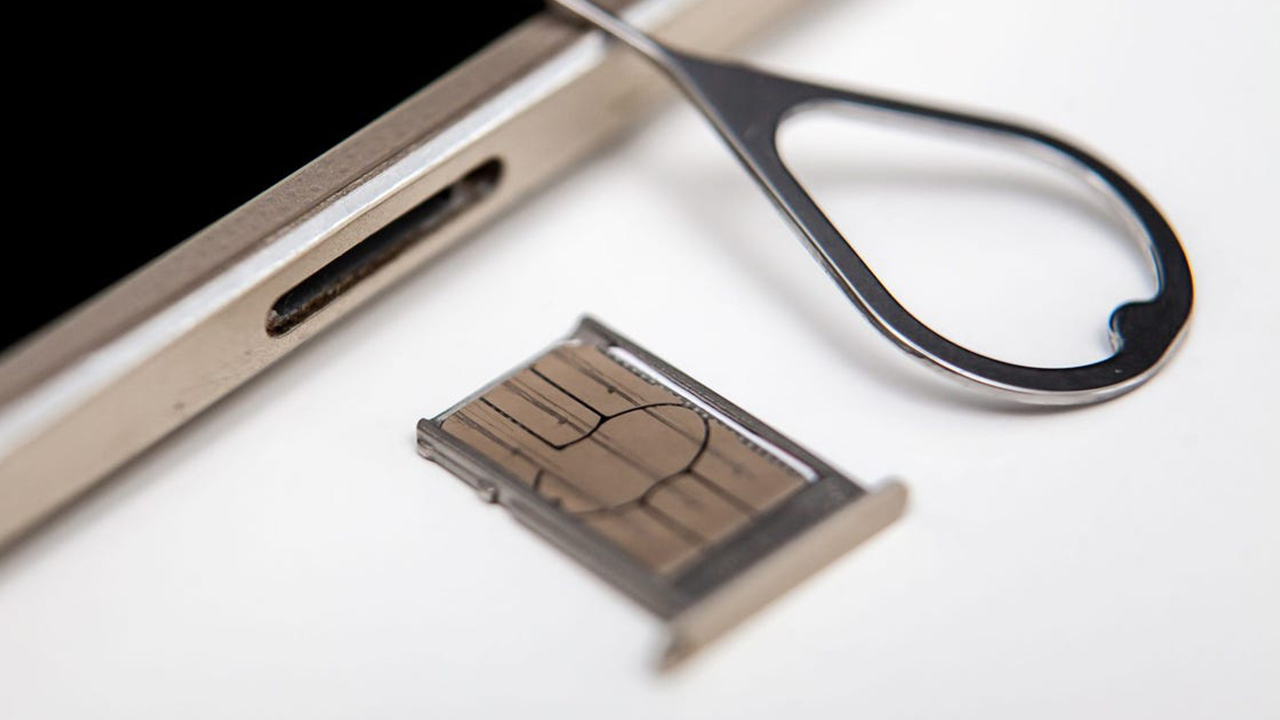 Blog do iPhone, a Brazilian news publishing site, has revealed new information about the model of the series, which is expected to be introduced in 2023. According to the arguments, Apple is removing the ‘sim-card slot’ from the iPhone 15 Pro. Instead, eSIM technology will now be used. At the same time, the dual eSIM feature, which iPhone users are not used to, is expected to take place in new models.

In fact, we can say that this news was predicted by experts. The company’s Watch series smartwatches are already taking advantage of this technology. In addition, Apple is expected to switch completely to wireless charging technology in the near future. However, according to experts, the fact that eSIM technology is still not used effectively in some countries may be a problem for the company to overcome.

Of course, these rumors cannot be said to be absolutely false. After all, the iPhone 13 series has just taken its place on the shelves. Therefore, it is not possible to speak for certain iPhone 15 models at the moment. However, the latest rumors are that Apple will make significant changes for the iPhone 14 series. More information is expected to come to light in this direction next year.

We Checked Out The 5 Weirdest Apps