With the growth of the video game world, the interest in e-sports has increased significantly. Today, many gamers work hard to turn their passion for video games into a professional profession. Now we will talk about a valuable development that will enable you to become a national esports player.

FIFA will organize a tournament called “eNations Cup” for the 2021-2022 period. National e-sports players from all over the world will participate in this international tournament. Here, a big step has been taken in Turkey in this bet. The selection process of the player who will represent Turkey in the FIFA game has officially started. Moreover, anyone who wishes can apply to represent the Turkish national team jersey in the virtual environment.

National player selections will be made under the leadership of TFF. 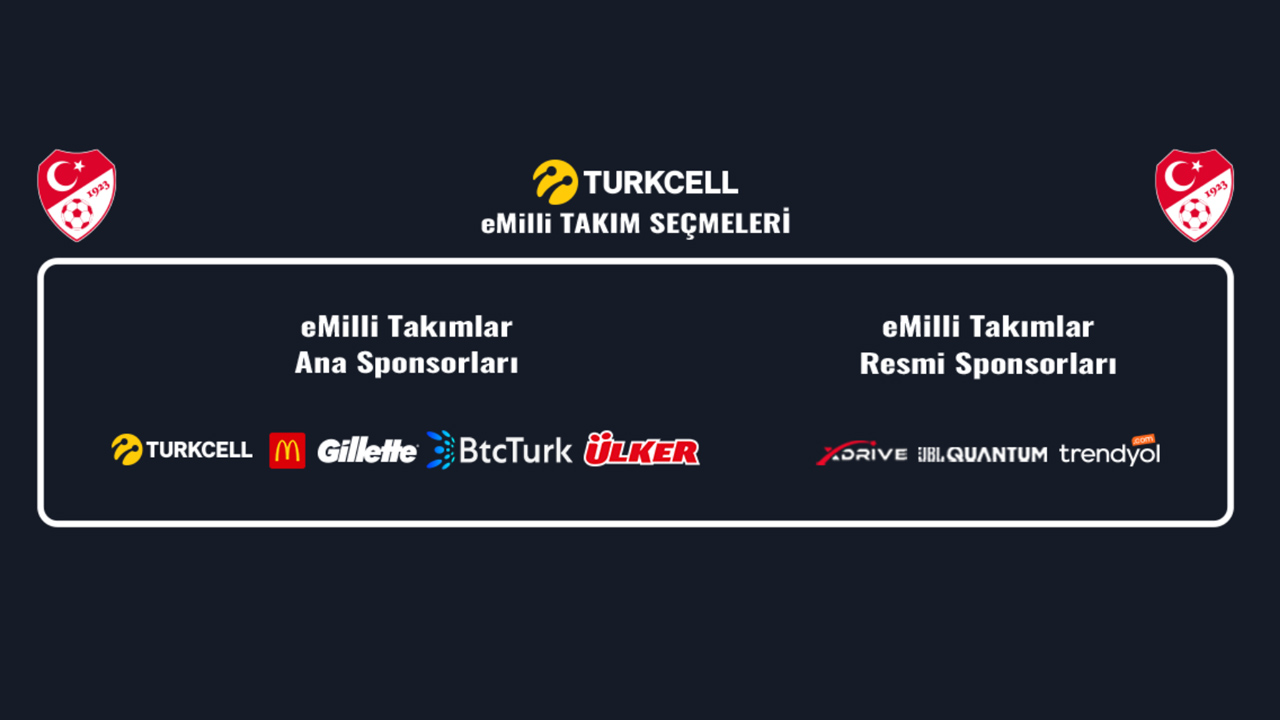 Taking action for the eNations Cup tournament, the Turkish Football Federation (TFF) also opened sponsorship tenders for the national squad. Turkcell became the title sponsor for Turkey’s national e-football team at the end of this process. Thus, the official name of Turkey in the FIFA tournament was recorded as “Turkcell eMilli Squad”.

How can I participate in the Turkcell eMilli Staff auditions?

If you also trust your wrist and think that you will represent Turkey successfully in the FIFA game, the things you need to do are very easy. So much so that you can join the Turkcell eMilli Team selections by using the registration page, which you can access via the contact here. Let us state that the auditions will be held in a single competition until the quarter-final stage, and in multiple competitions with the prestige of the quarter-finals.