In addition, China was increasing its pressure on games in the country and enforcing various bans. In the past months, the government has banned children under the age of 18 from playing online games for more than 3 hours a week by restricting the playing time. In addition, the government imposed restrictions on the giant game company Tencent last month on the grounds that it violated the rules. Now, the country has made a breakthrough towards Steam, one of the largest gaming platforms in the world. 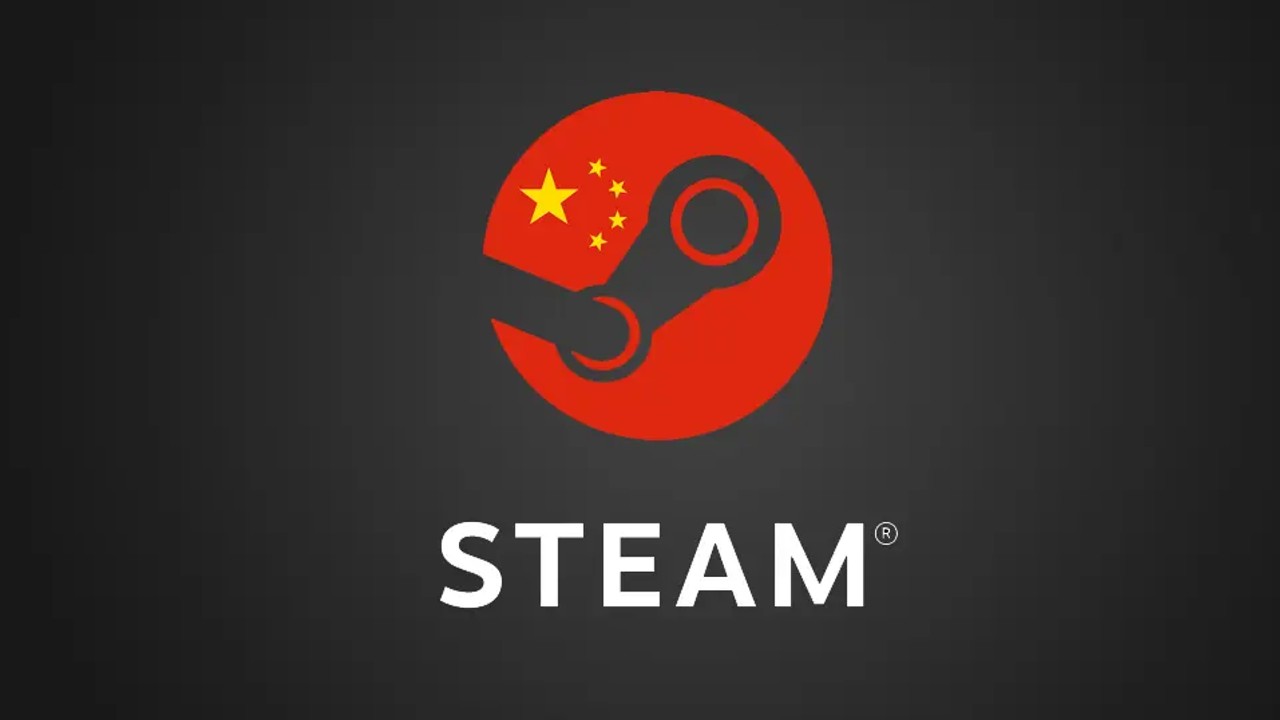 According to the report published by TheGamer, the global version of Steam is banned in the country. In the statements, it was stated that only the Chinese version of the giant platform can operate in the country. We should also mention that this version has only 103 games out of thousands of games offered by Steam.

Reputable leaker Ricky Owens (iFireMonkey) was the first to notice the ban. In the screenshot shared by Owens on Twitter, it was observed that Steam Global, which was launched last February, is located in the middle of the websites banned in China. In the news shared by The Verge, it was stated that the situation was controlled and Steam was blocked all over the country, while Steam did not make any comments on the subject.

Thus, the government’s mania on Steam was added to the bans on games this year. The Fortnite game, developed by Epic Games, has also announced that it has decided to withdraw from the country due to increasing pressure in the past months. In addition, China implemented bans on technology giants and cryptocurrencies in 2021 and continued its pressure on internet use.