According to the news made by China’s official news agency Xinhua Tongxunshe, the artificial Sun managed to work at 70 million degrees Celsius for 17 minutes and 36 seconds. In other words, the artificial sun reached a temperature 5 times higher than our star, the Sun, thanks to this 17-minute respite. But this record was not a temperature record. 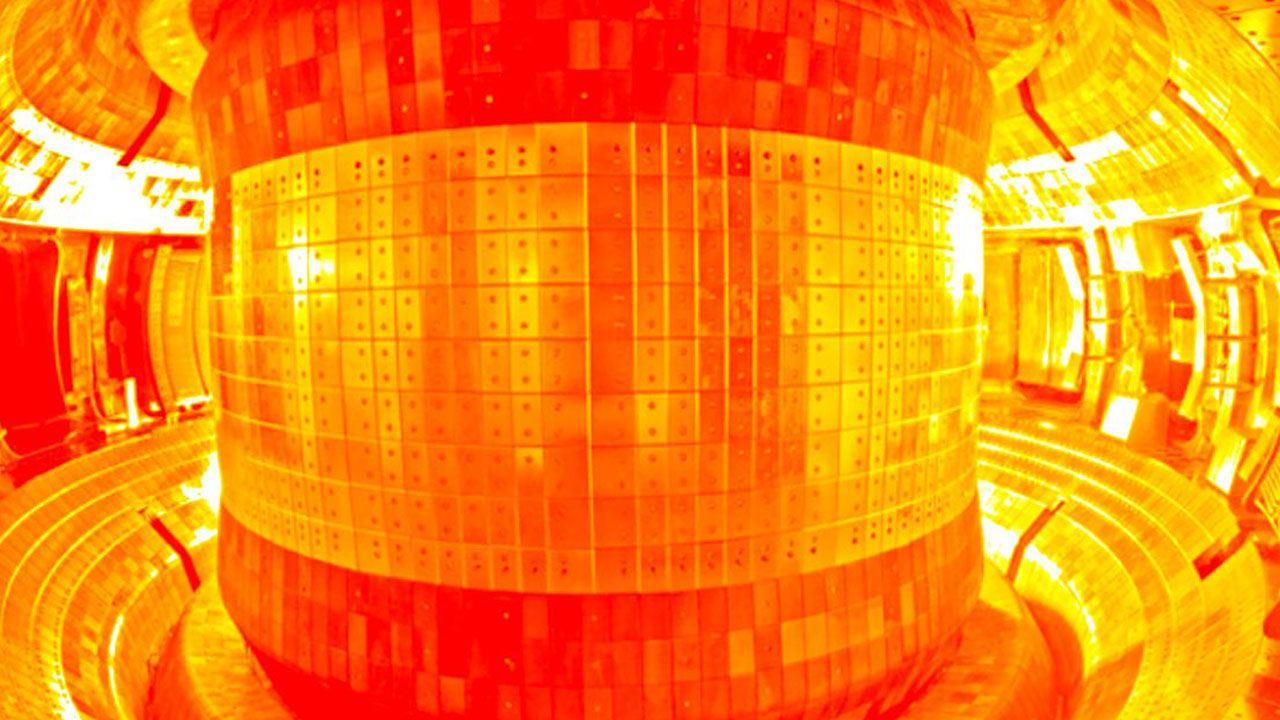 The development goal of EAST, which is daunting to see these assets, is to provide almost unlimited pure power by mimicking the natural reactions that occur in the stars. The reason why EAST is called an ‘artificial Sun’ is not because of the temperatures it can reach, but because it actually imitates our star, the Sun. EAST mimics the nuclear fusion response that powers the real Sun, using hydrogen and deuterium gases as fuel. China has invested more than $12 trillion in this project to date.