Before the CES 2022 event, where we see the technologies that will take place in our lives in the future, Samsung announced its new smart televisions, which are home to many innovations. Bringing image quality, sound technologies and smart features, televisions will also be one of the first for the gaming world and NFTs.

The new smart televisions announced by Samsung were the 2022 model MICRO LED, Neo QLED and Lifestyle series. While it is stated that 110, 101 and 89 inch models of the company’s flagship series MICRO LED will be shown at CES 2022, the interesting innovations that will take place in these televisions are announced as follows: 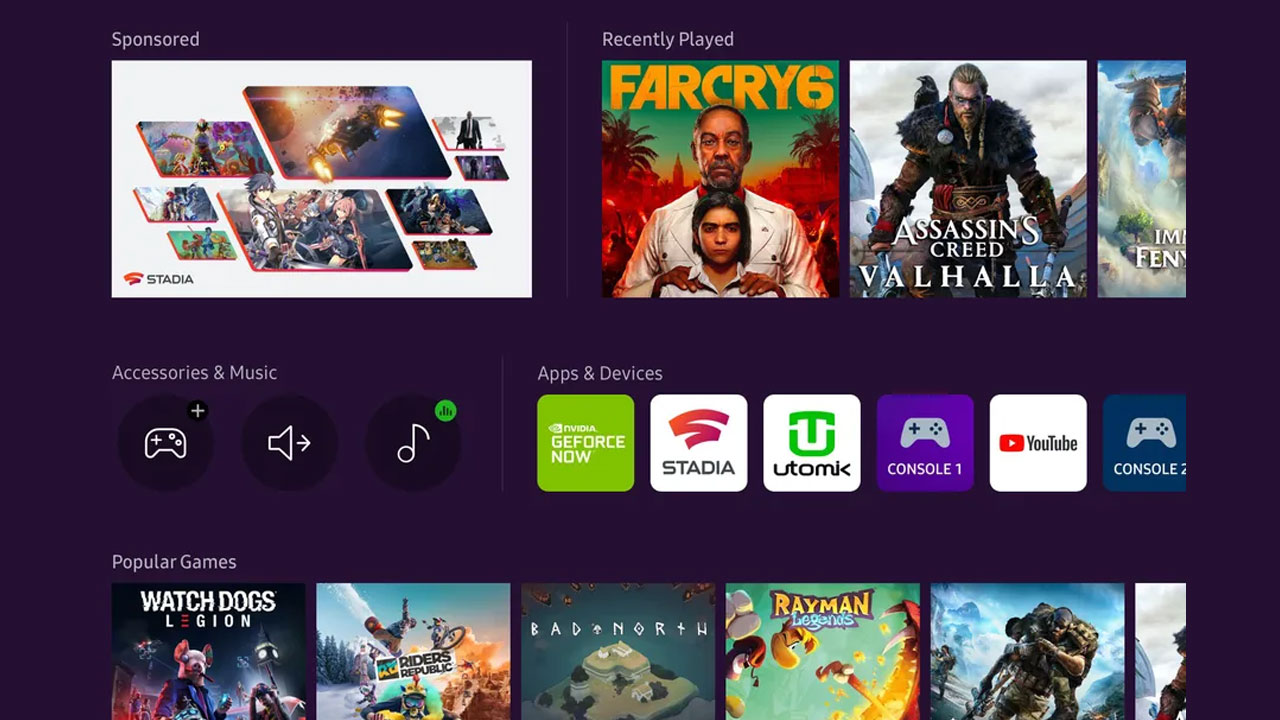 One of the most exciting details that Samsung announced that it would come with its new televisions was that cloud-based gaming platforms Utomik, NVIDIA GeForce Now and Google Stadia would be featured on televisions. Accordingly, Samsung will include the ‘Gaming Hub’ category with the renewed Smart Hub, and it will offer cloud-based gaming experience to its users.

Samsung Gaming Hub will not only offer cloud-based gaming. Game consoles that users connect via HDMI will also be located in this center. Thus, users will be able to use Xbox or PlayStation controllers for both, instead of always switching arms while playing games from cloud-based gaming platforms or consoles.

Despite the cloud-based gaming subsidiary established with Microsoft in February 2020, Samsung will not be offering Xbox Cloud Gaming (xCloud) on its televisions – at least for now.

NFTs are coming to TVs 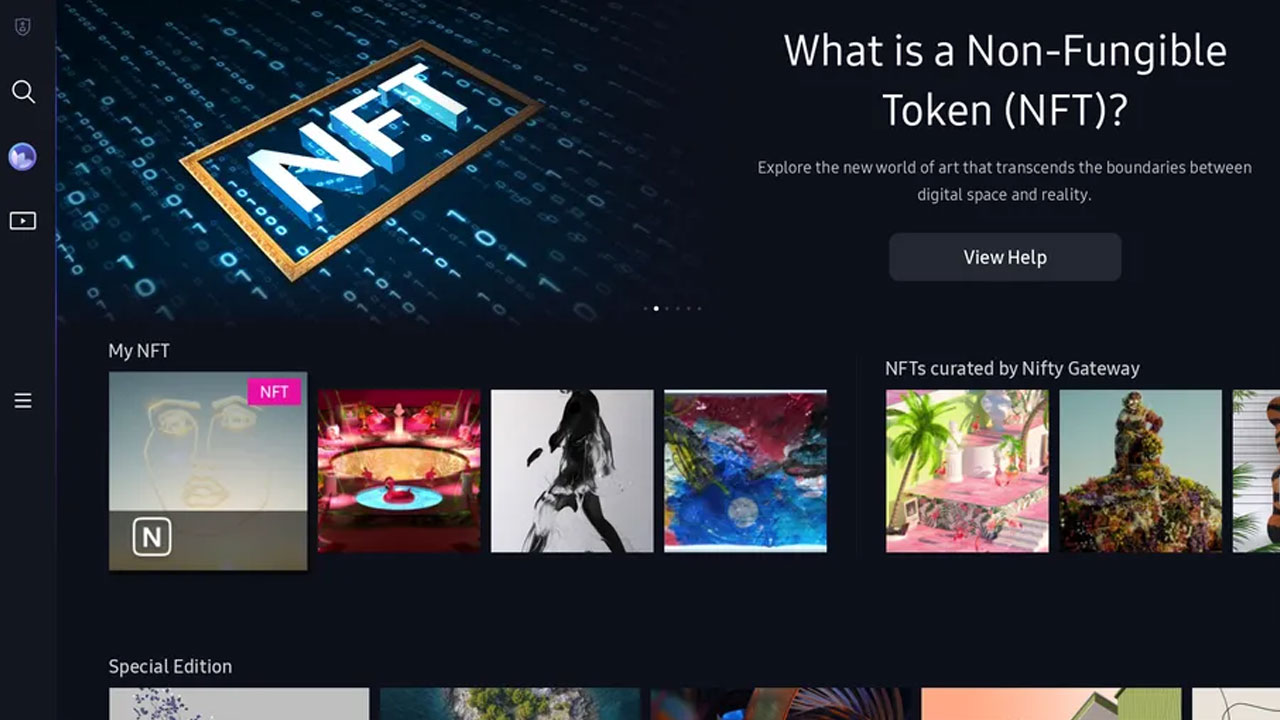 Another exciting feature that will come with the new 2022 Samsung televisions will be the NFT reinforcement. Samsung has announced that it plans to broaden the base for NFTs, starting with 2022 televisions. With this year’s new televisions, Samsung is introducing the world’s first television-based NFT browser and marketplace platform to the world.

With this platform, Samsung television users will be able to browse, purchase and showcase their favorite NFTs in the NFT market. In addition, the platform will provide comprehensive information on NFTs and blockchain metadata. More details about the NFT platform will be available in the coming months. 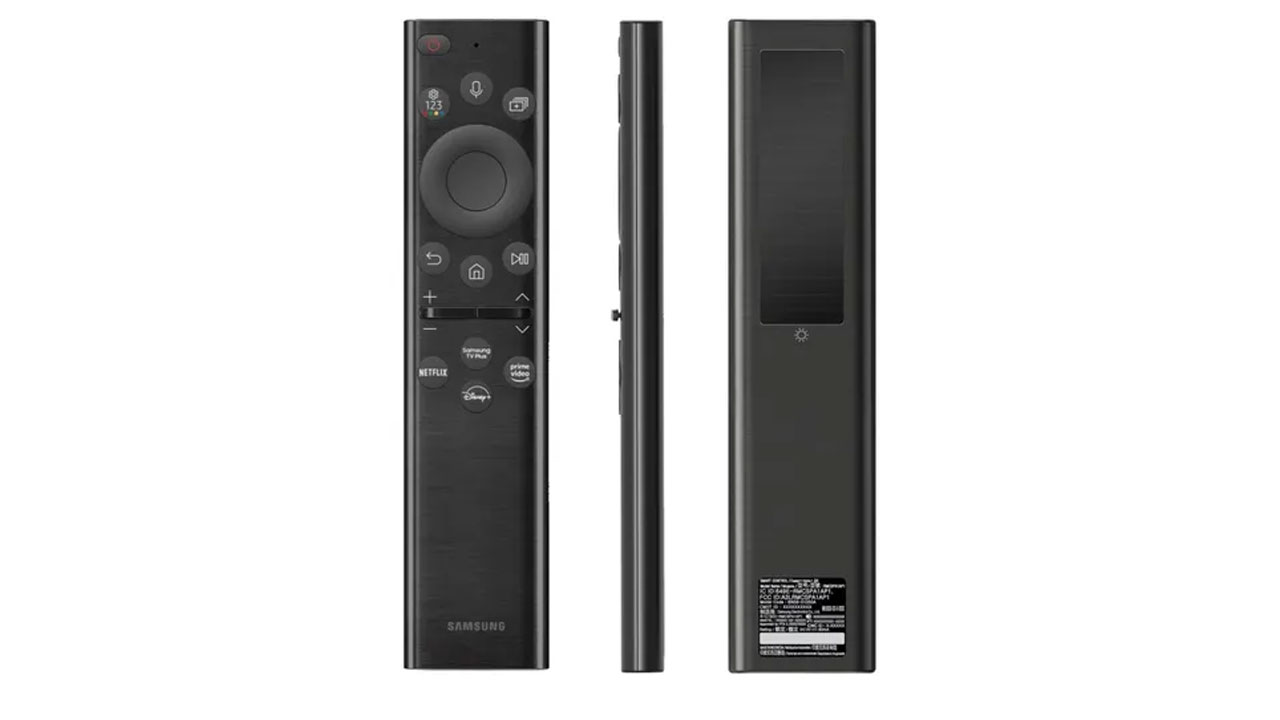 The last new technology that Samsung announced with its televisions was on the remotes. Launching its controllers that charge by using solar power in 2021, Samsung announced the Eco Remote remote control, which can be charged using both solar power and radio waves this time. The new Eco Remote control collects the radio waves of the routers and converts them into power and can always be charged.