The new regulation of “Currency Protected TL Time Deposits”, which was announced by President Erdoğan last night and the details of which were shared by the Ministry of Treasury and Finance, came into effect after being published in the Official Gazette.

After this step taken to reduce the worry caused by the rise in the exchange rate, the dollar rate decreased from 18 TL to 12 TL in a few hours, and then it went through the process from 11 TL today. The dollar rate, which was circulating in the 13 TL band during the day, was 12.51 TL at the time of writing this news.

The regulation was published in the Official Gazette: 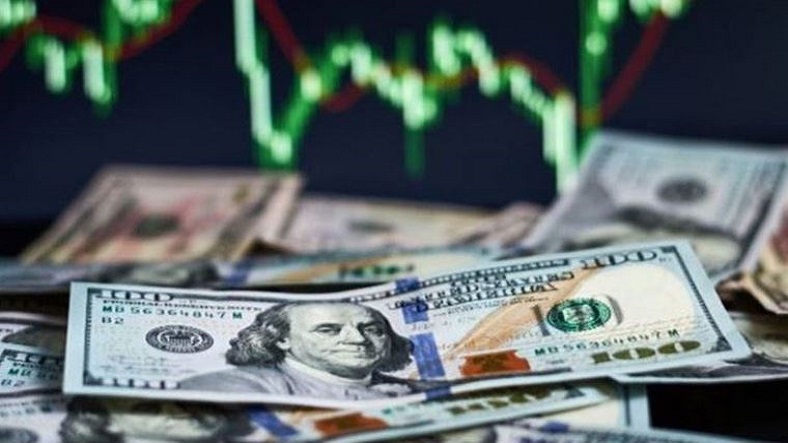 The Declaration of the Central Bank of the Republic of Turkey on Supporting the Conversion of Turkish Lira Deposit and Participation Accounts entered into force after being published in the Official Gazette on the 21st of December.

How to Test Disk Performance with CrystalDiskMark