As the launch date of the Xiaomi 12 series is getting closer and closer, the company has started to publish the official features of the new smartphone one by one. If you remember, we shared a poster of the phone with the iPhone 13 before.

Xiaomi 12 will have a completely renewed landscape architecture 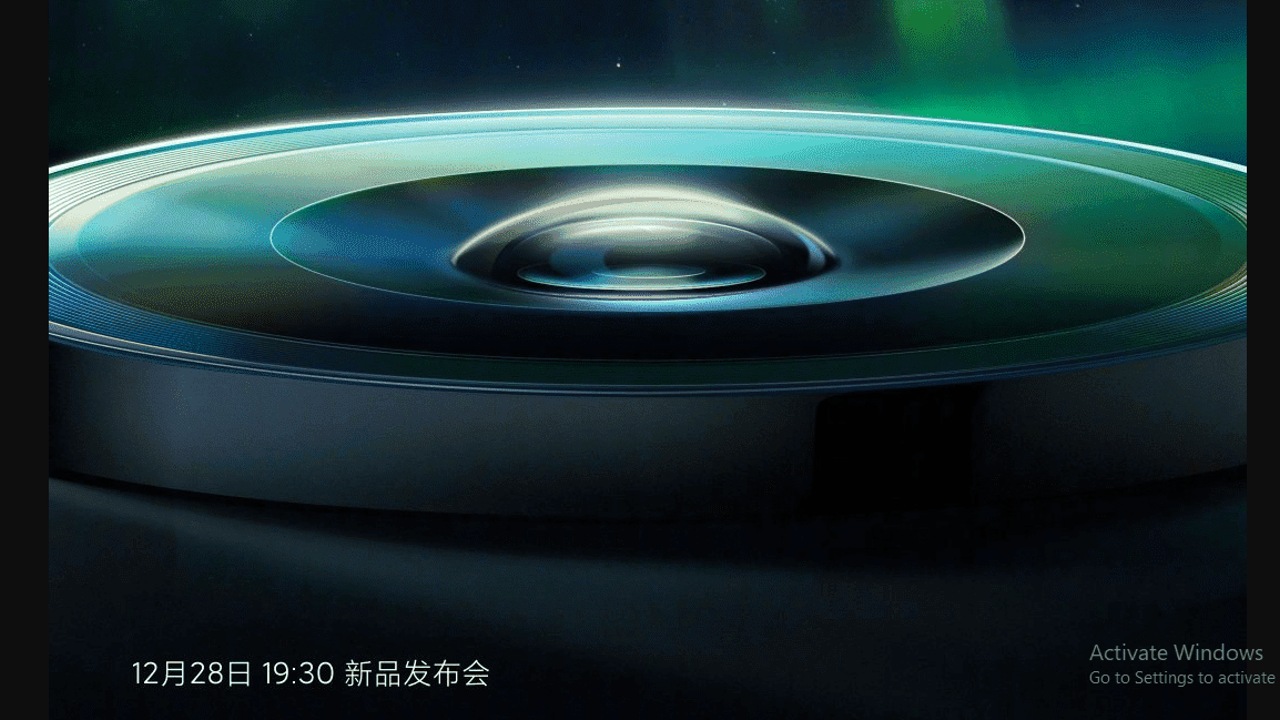 The first post by Lei Jun this morning revealed that the Xiaomi 12 will come with 50MP and the sensor is Sony IMX766. According to Jun, who claims that Xiaomi 12’s camera has powerful functions, quick start, fast photo taking, fast always shooting and fast night scenes, IMX766 already has a lot of positive criticism. In fact, according to Xiaomi, the Xiaomi 12 series may be the fastest device in the world for taking photos.

Moreover, the company’s arguments about its latest flagship series are not limited to this. According to Xiaomi, the 12 series, which makes a new breakthrough in imaging; After two years of algorithm development research, it got an original landscape architecture, which means launch speed and capturing ability have increased significantly. Previously, Zeng Xuezhong from Xiaomi’s portable department also made the argument that this device has the fastest shooting and the strongest night view.

Although the press conference will not be held until December 28, Lei Jun has revealed that the company will bring a major update to the camera of the Xiaomi 12 series and will premiere the Sony IMX707 sensor of the Xiaomi 12 Pro. This means that the new device will be the first device in the world to use this sensor, the IMX707; 1/1. With a 28-inch ultra-wide bottom, large 2.44um fused pixels and a 49% increase in light input, it’s one of Sony’s smoothest sensors. 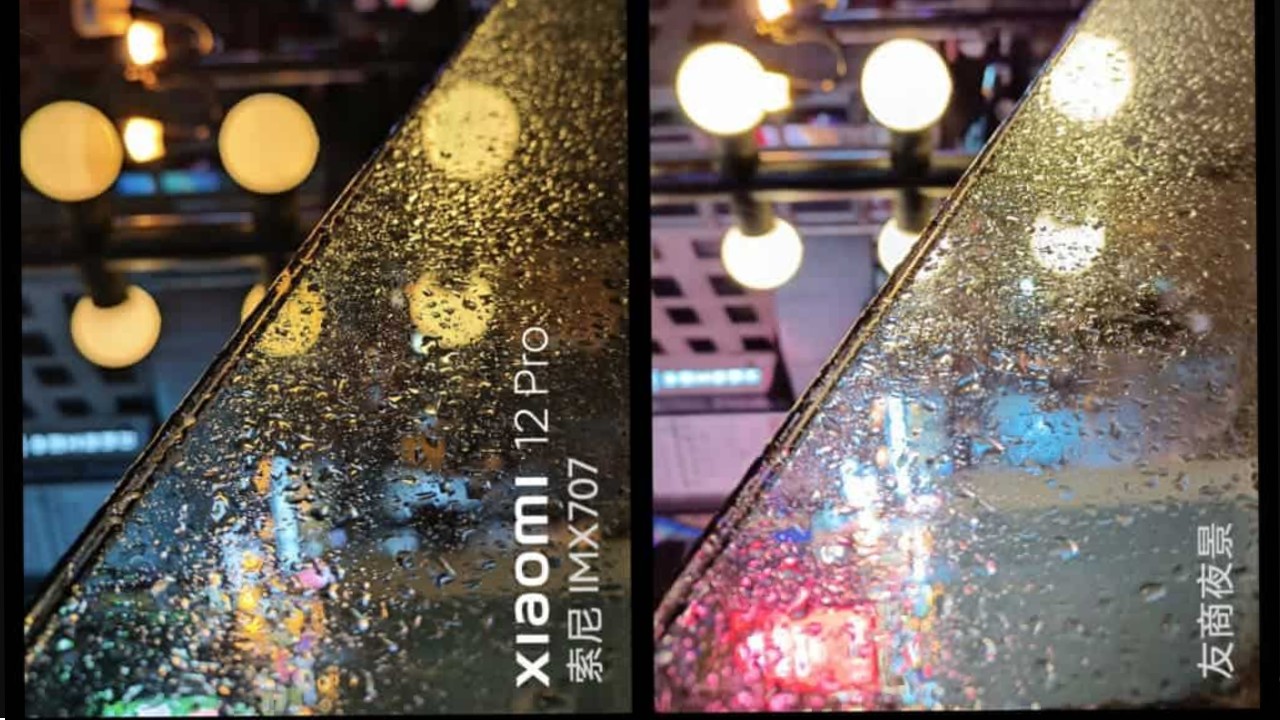 On the other hand, unfortunately, we do not have more information about the IMX707 at the moment; However, if we look at the basic features, it looks very similar to the previously released IMX700. Accordingly, we can say that the new sensor is an upgraded and optimized version of the IMX700 and the pixels are still 50MP.