Epic Games, which has made a throne in the hearts of game lovers with the games it has made free in recent years, has announced its new game in the campaign it launched for the New Year. The new game that can be added to the library for free in just hours is Control, which was released in 2019.

The action-adventure game was very popular in the period of its release and managed to drag millions after it. Gamers, who have to spend at least 159 TL when they want to be purchased, will be able to have this game without paying anything with the campaign of Epic Games. So what does the game offer and what are the system requirements like?

Control’s system requirements are as follows 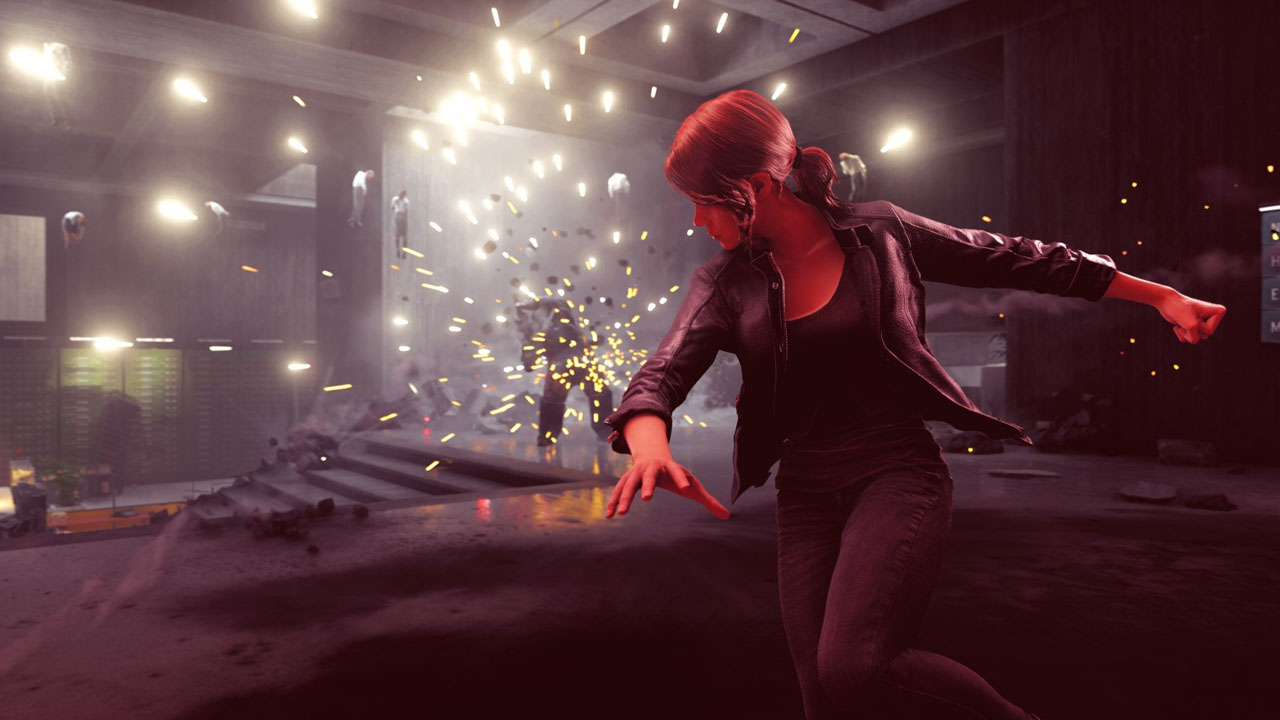 We are giving life to a character named Jesse Faden in Control. Working within the Federal Office of Audit, a secret team of the US government, Faden pursues objects that will allow reality to be broken. Our spy, who begins to have special abilities as he collects the objects in question, has to struggle with countless paranormal events and creatures in this process.

How to get Control for free from Epic Games? 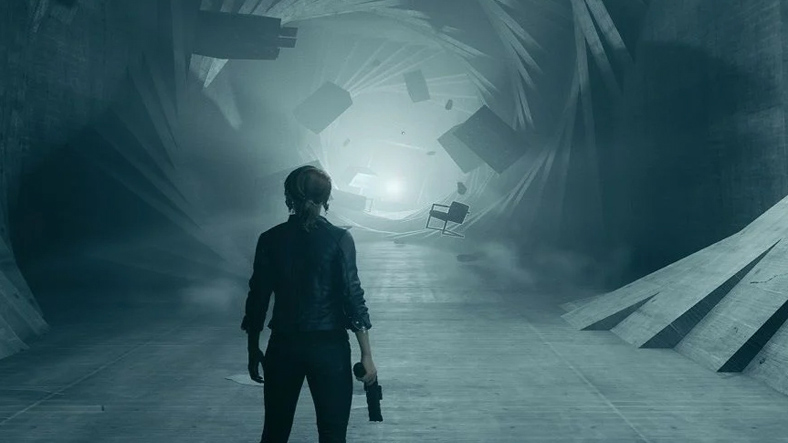 11 of the Smoothest MMORPGs Ever

What are The Forest System Requirements?