In a content we shared with you recently, we mentioned that the servers of Fortnite, one of the most famous survival games in the world, crashed and players were deprived of this game for hours. The event faced the reaction of many players around the world. Because, on the one hand, while saying Christmas on the other hand, countless players who entered the holiday mode were deprived of Fortnite.

Epic Games, in a statement announcing that the problems have been fixed, announced that it will make a detailed statement on the subject next week and tell what happened. But the company seems to be working on different things to make up for the lost time of the players. However, it is not clear for now how the hearts of the players will be won. 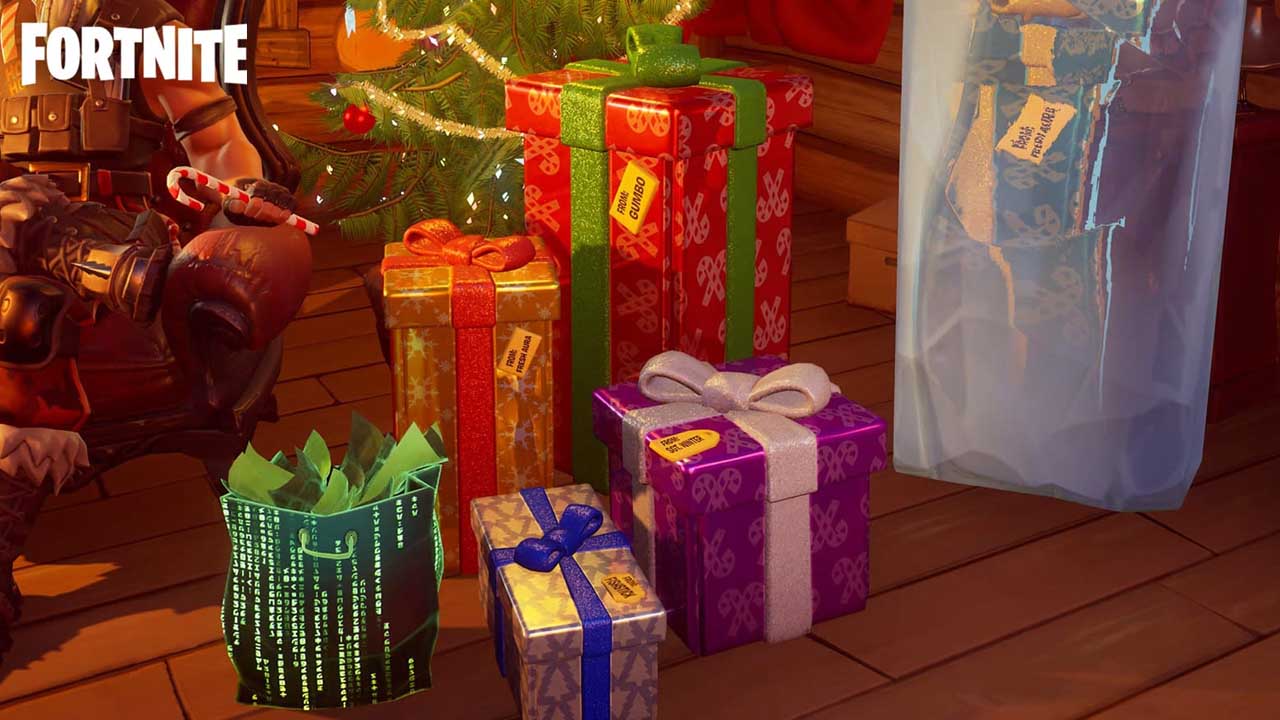 Fortnite has recently launched an event called Winterfest. As part of this event, many awards were distributed to the players. However, one of the prizes could not be opened. Because a technical glitch in the game led to a disappearance of this prize. Fortnite developers, who also made statements about this award, announced that they are trying to solve the problem and that the remaining gift will be received.

Fortnite players have generally recovered from the outage, which began on December 29 and continued into the first hours of December 30. All that can be done now is to wait until next week and see how Epic Games will forgive itself. . .