CES 2022, one of the events eagerly awaited by the whole world, starts on Wednesday, January 5th. Before this fair, where we will get to know the new technologies that will come into our lives in the coming period, some companies have already started to introduce their new technologies. One of these companies was LG, one of the first names that come to mind when it comes to television and screen.

LG managed to impress everyone with its promotion before CES 2022. The company introduced new transparent OLED displays that can be placed in everyday furniture. OLED Shelf (OLED shelf), OLED Shopping Managing Showcase (OLED exhibition), Show Windows (showcase) and Smart Window (window) showed their works. All these artifacts can be used in many areas of our lives, such as commercial establishments, offices, residences and transportation. 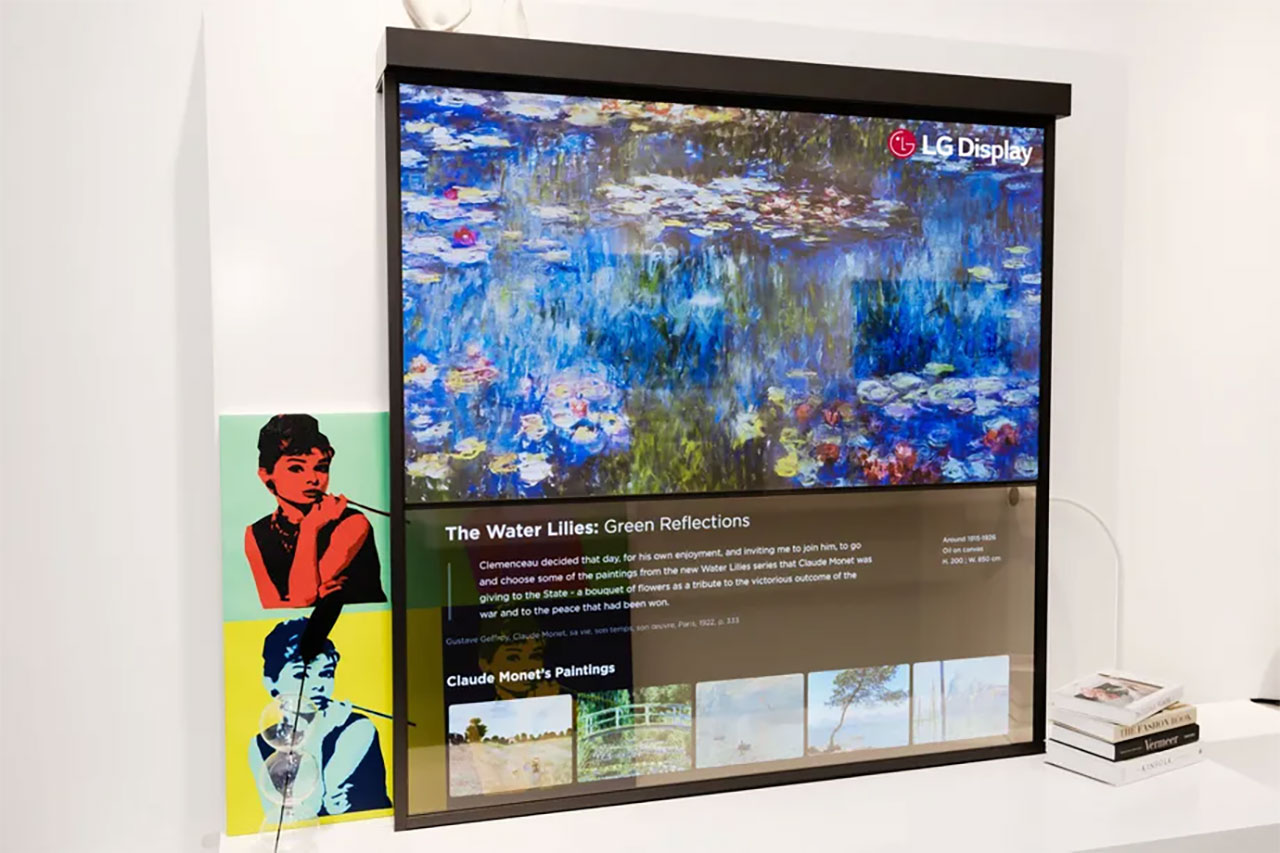 Every OLED screen that LG introduces actually has a usage that reflects its name as it is. His work called OLED Shelf can also be used as a room decoration with two transparent OLED screens hanging from a shelf. The Shopping Managing Showcase, which can act as a work stand, is designed especially for stores. The screen can present a much neater work stand by displaying artifacts on itself along with the real artifacts behind it. 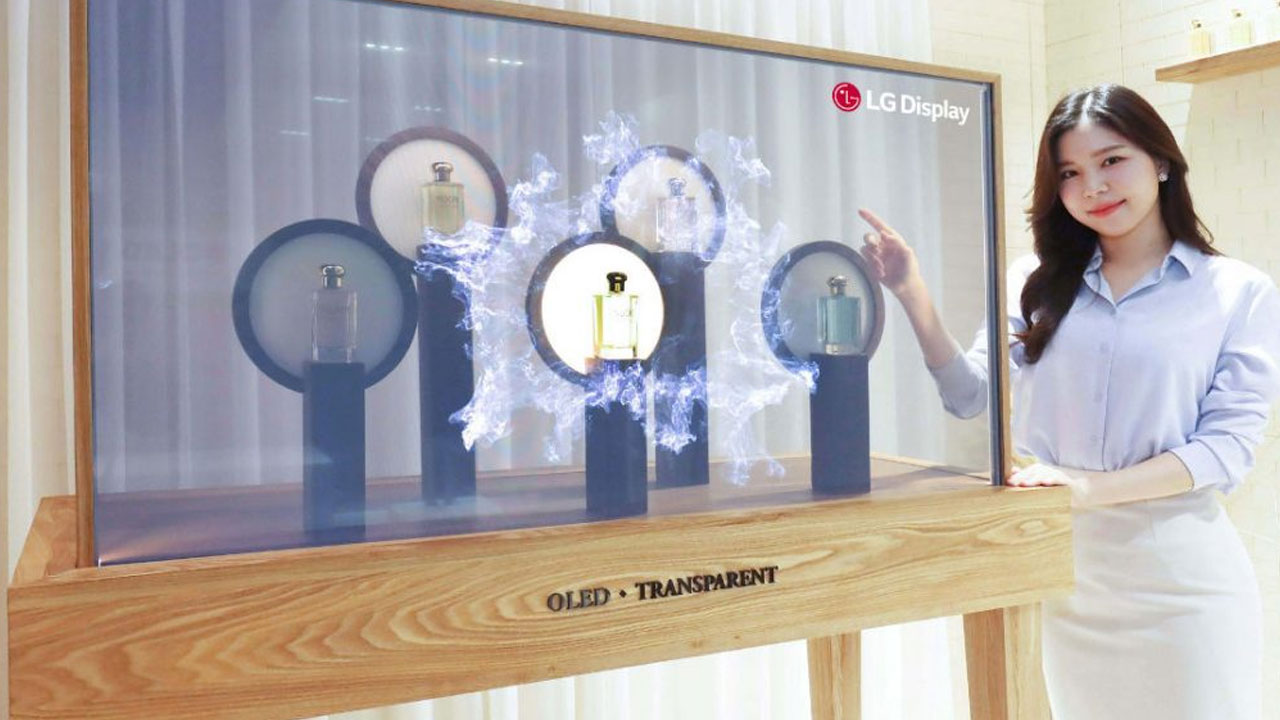 The OLED screen called Show Window also saves the space and effort to set up shop windows. Finally, LG also announced the OLED screen called Smart Window, which it does not show visually. He explained that this screen can also be used for video calls and presentations for the office. All of LG’s mentioned works are home to 55-inch OLED panels with a resolution of 1080p. 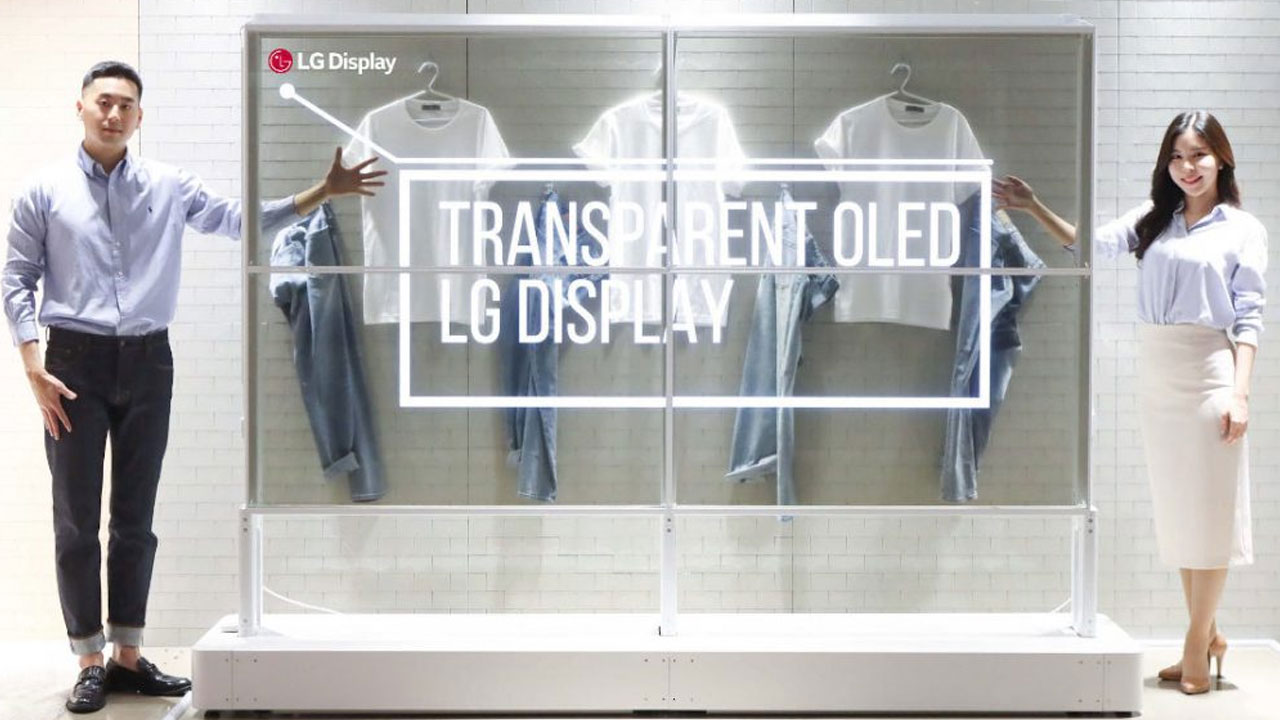 All these works of LG that we see are actually concepts. This means that we probably won’t be seeing these works in the real world anytime soon. But still, LG’s OLED screens are in front of our eyes as the closest proof of what kind of world we will live in in the future.

9 Games That Make You Feel Like A Real Magician