Early and mid game monster Lucian is one of LoL’s most recognizable marksmen. Especially the fact that he is a gunslinger and his abilities are fun to use are the features that make him known. Although he can be played in mid lane from time to time, his place is always in the lower lane.

In this detailed guide, we have brought together all the abilities, strengths, weaknesses and gameplay tips of the gunslinger of LoL, Thresh’s archenemy and Senna’s beloved wife, Lucian the Executioner. 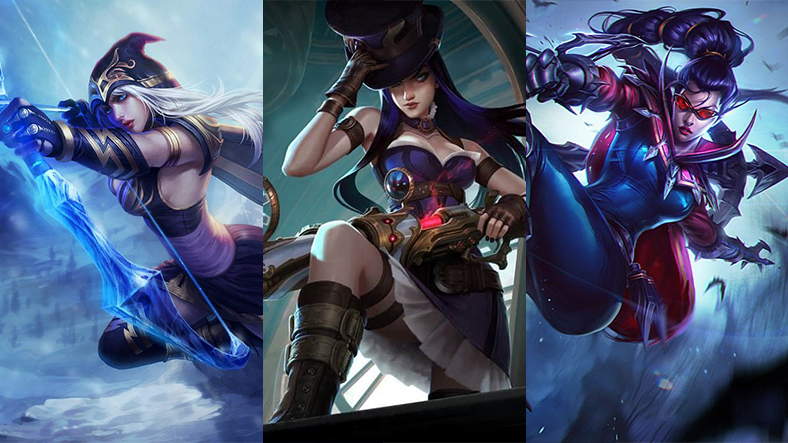 There are many characters that ctify Lucian, of course, but these 3 champions have the highest win rate against Lucian. Since Ashe slows Lucian with her W ability, it prevents Lucian from applying the double-hit passive he gained after using the ability, and then Ashe can easily chase him.

Caitlyn is a champion that beats Lucian with range. Caitlyn is able to poke Lucian from afar from level 1 and completely knock him out. On the other hand, since Vayne is a straight-hit champion, she can directly kill Lucian if he can’t take enough damage.

All of Lucian’s abilities, which can deal extra damage with a double hit:

What are Lucian’s strengths and weaknesses? 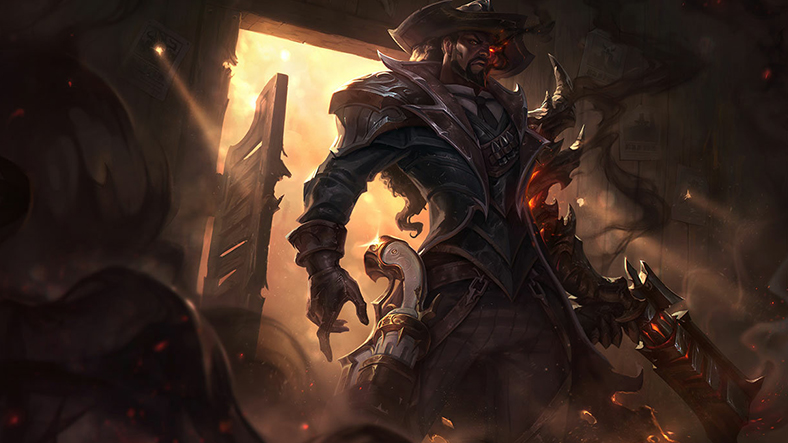 Lucian has trade potential, if not a huge score, especially at level 2. You can open your E and Q abilities in 2 levels, and after the opponent uses their abilities, you can throw a straight hit, then throw a Q and strike again, and you can inflict extraordinary damage. Lucian is a total beast in the early game for these reasons in general. He’s one of the few characters that doesn’t need his ultimate to get stronger.

Lucian is simply a useless champion if he doesn’t get ahead in the early and mid game. If you don’t find scores in the early game, win the trades and knock your opponent back, you’ll be useless to hurt your opponents with your ult in the late game. Lucian has very little range, so you should use your E to dash back in these situations, not dash forward.

How to play Lucian in LoL? 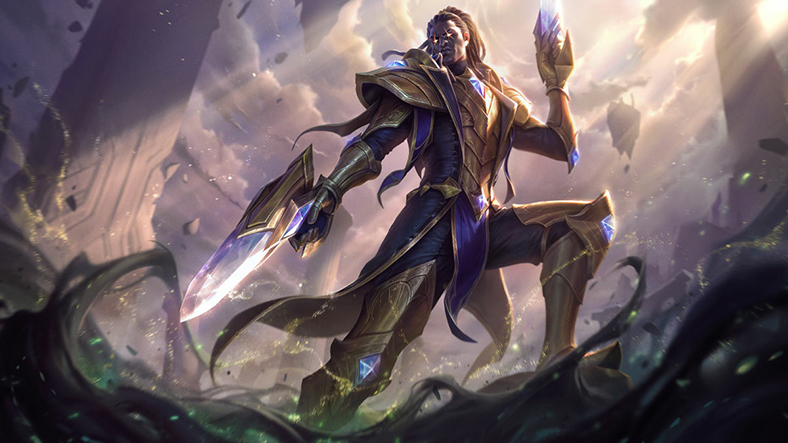 Try to be level 2 before your opponents in the lane with Lucian in the early game. That way, you can beat them in the swap and bring the lane down on them. Don’t play too aggressively and play minion kills unless you get raids from your jungler. After destroying the bottom lane tower, head to the middle lane and put pressure on that tower.

If you have a tank stand in midgame, stay close to it because if you do, you’ll be an easy target. Don’t try to split push with Lucian and move with your squad. You can roam and chase scores with your jungler and your support.

If you’re ahead in the late game and can count on your damage, you can attack aggressively and kick the counter-sniper. If you’re not too ahead, play with your team and get a good position so you can do a lot of damage. If you’ve fallen behind, just try to hurt your opponents with your ult.

Thus, we have come to the end of our content, where we list all the abilities, strengths, weaknesses, CTs and gameplay offers of the LoL top laner champion Lucian. Please indicate your ideas and offers in the comments section below.

Which Platform Sold the Most Games in 2021?