Coronavirus-induced COVID-19 disease can progress in different forms on humans. Some people survive the disease mildly, some are hospitalized, and some unfortunately die. On the other hand, some people may feel some of the effects of COVID-19 for a much longer period of time. The situation these individuals are in is often referred to as ‘long COVID’.

The other day, a man in the United States, who is said to have long suffered from COVID, made a very interesting statement. The man in his 30s claimed that his penis, which he previously said was above average height, shrank after COVID. The man, who kept his name anonymous, explained that because of this, his self-confidence was also hurt.

His penis has shrunk by about 4 centimeters 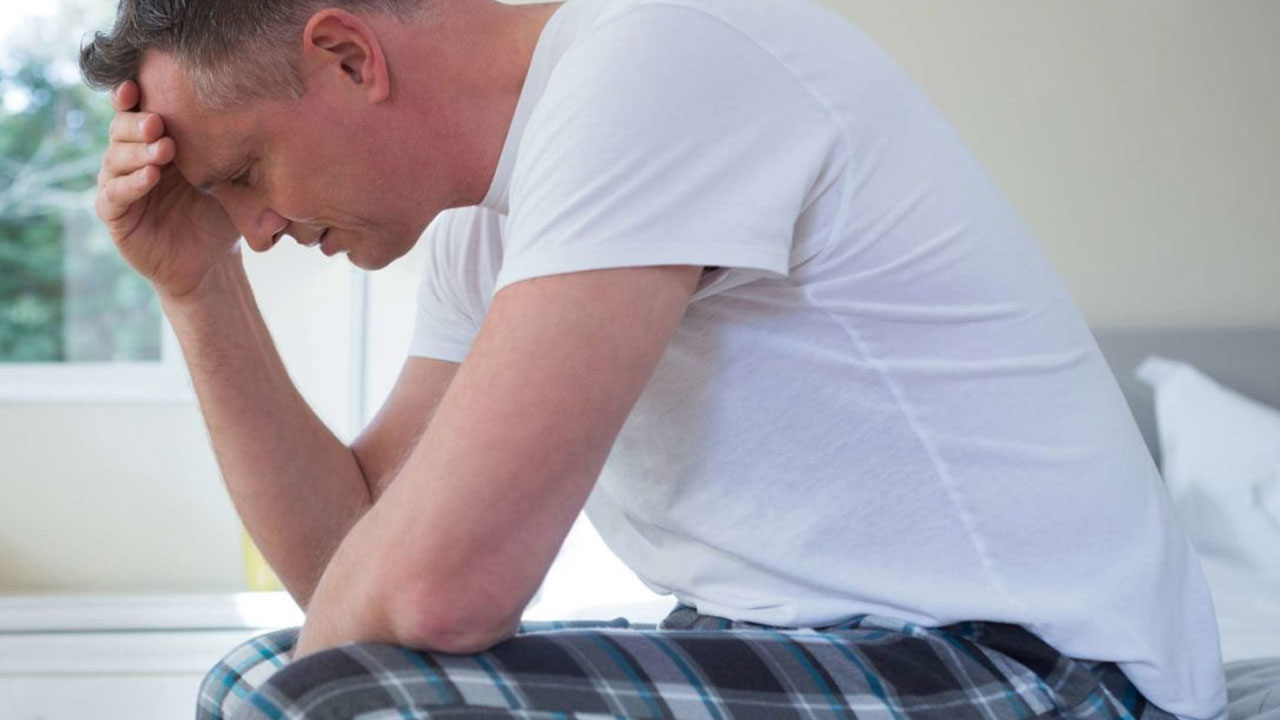 The man, who participated in a podcast called How to Do It, introduced himself as a heterosexual man in his 30s and said that he caught COVID last July and became very ill. When he came out of the hospital, he stated that he was suffering from erectile dysfunction (impotence), but that this problem went away with time. Then came a longer-term problem:

“My penis has shrunk. Before I got sick I was above average, not too big, but definitely bigger than usual. Now I’ve lost about an inch and a half (3.80 centimeters) and I’m definitely below average. It’s apparently caused by vascular damage and my doctors think it’s permanent. Not really worth it, but it had a profound effect on my confidence in my abilities in bed. ”

Speaking on the podcast, urologist Ashley Winter explained that the penis shrinkage can actually shrink after COVID, and this is the effect of erectile dysfunction. Winter stated that this long process in which the penis does not stretch itself can cause the penis to shorten. In addition, Winter mentioned that the virus can enter the blood vessels in the penis and disrupt the flow of blood.

A study conducted by the London University Academy, which investigated the long-term symptoms of COVID with 3,400 people, revealed that the problem of penile shrinkage was reported, albeit slightly.

The Disease That Drives People to Suicide: Trigeminal Neuralgia