Researchers from Harvard University, who have studied the environment and public health and studied the impact of reductions in vehicle-related emissions over a decade, have come to some rather impressive results. Researchers stated that thousands of people’s lives and billions of dollars have been saved with the recent reduction of emissions from vehicles in the United States; He concluded that the death toll from 27,700 in 2008 had dropped to 19,800 in 2017.

In addition, the researchers noted that the contribution of the reduction in emissions to the economy is about 270 billion dollars. According to the research, most of the health burden, which is reduced by stricter regulations on fossil fuel companies and vehicle manufacturers, consists of light commercial vehicles such as cars, pickup trucks and SUVs.

For the continuation of this decline, the implementation of stricter emission reverse policies is a must. 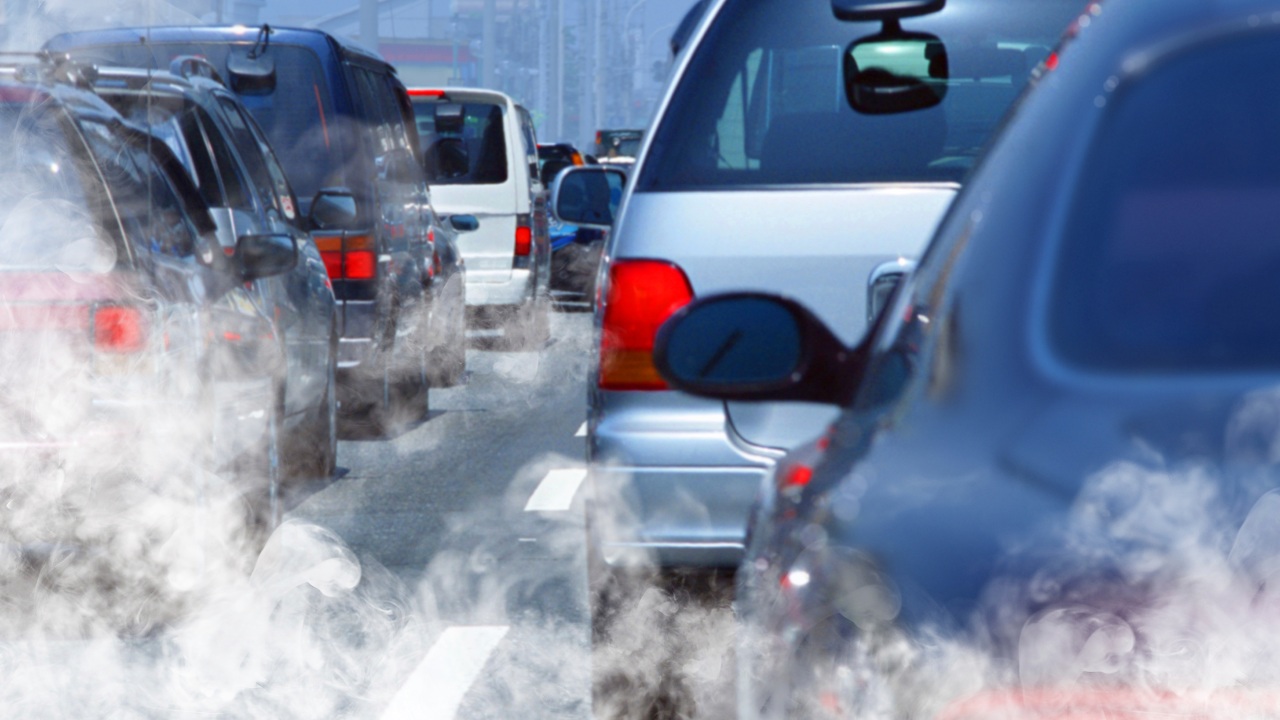 According to research published in the Proceedings of the National Academy of Sciences, if vehicles had continued to emit air pollution at levels seen in 2008 during this period, the death toll in 2017 would have been 2.4 times higher than today. But these benefits are finite, with a growing and aging population and drivers buying bigger cars and driving more, according to the researchers’ information. “Despite valuable progress in reducing emissions, there is this countering effect of population and larger vehicles,” says Ernani Choma, an environmental health researcher at Harvard and lead author of the study. He adds to his words.

While there has been previous research on the health benefits and economic effects of reducing emissions, this study paints a more precise picture of how emissions affect public health, according to experts not affiliated with the research group. “Good environmental policy has drastically reduced transportation emissions over the last decade,” says Sumil Thakrar, an air quality researcher at the University of Minnesota. And I think the authors are doing a remarkable job.” 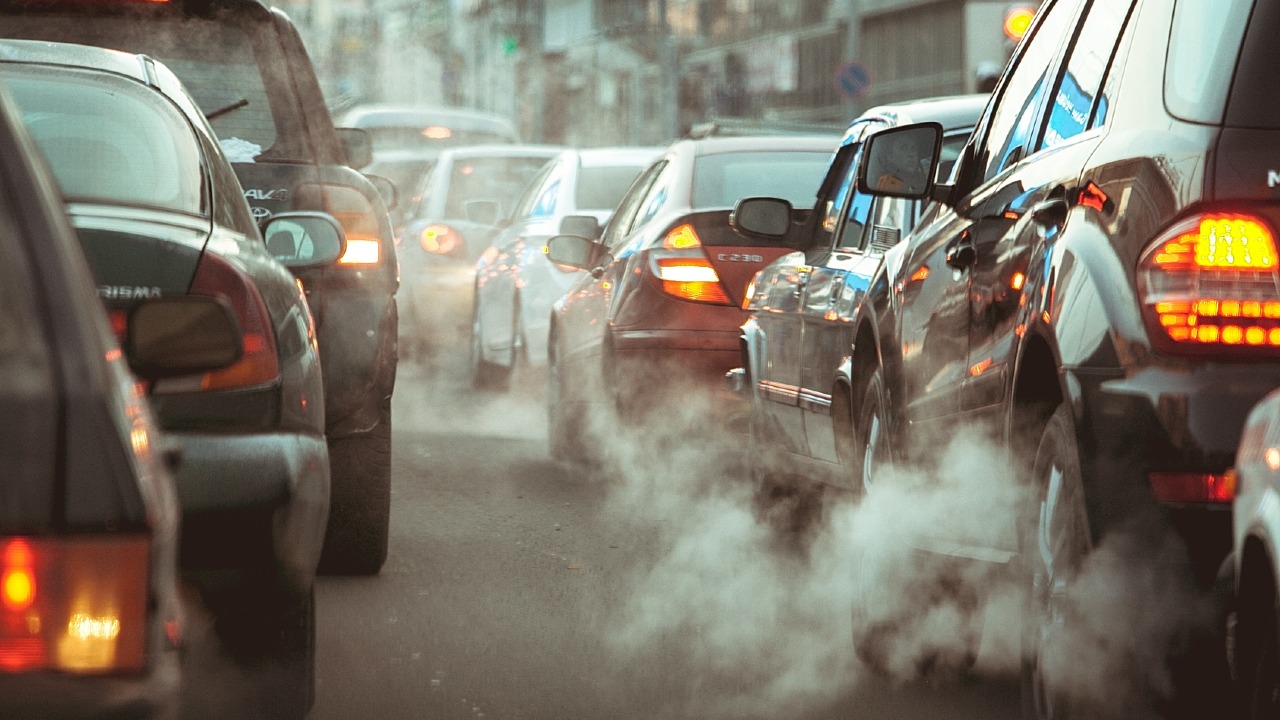 The study also examined the climate benefits from preventing air pollution from vehicles and found that these benefits accounted for only 3% to 19% of overall economic gains. Susan Anenberg, associate professor of environment and occupational health and global health at George Washington University, points out that this is because many approaches to reducing transportation emissions in the USA are aimed at preventing air pollution rather than climate change. Regarding this, Anenberg records in the form “Catalytic converters, diesel particulate filters; they take pollutants from the environment, but they have no effect on carbon dioxide”.

This is exactly why Choma and his colleagues said that tougher policies should be implemented to reduce emissions. Another reason is the fact that if the increasing trend in population and vehicle size and usage continues, the policies that create the health benefits highlighted in the study will not be as effective in the future as before. On this, Choma emphasizes the importance of stricter emissions policies, saying, “If we look to 2030 and nothing changes, you will see only a modest reduction in deaths from vehicle emissions.”

A New Plant Type Discovered That Only Grows In Turkey