This week will be very active for technology enthusiasts. Because CES, known as one of the largest technology fairs in the world, will be held in the shadow of the coronavirus in the coming days. The world’s largest technology companies will introduce their newest products and services as part of this event. One of the companies that will take part in that event will be South Korean technology giant Samsung.

Samsung will introduce a new monitor as part of CES 2021. This monitor will be the first in the world by offering a 240 Hz refresh rate in addition to 4K resolution. Wanting to increase the excitement, the company showed its monitor, which it will introduce in the coming days, for the first time. The monitor, called “Odyssey Neo G8”, seems to be talked about a lot with its design and features. 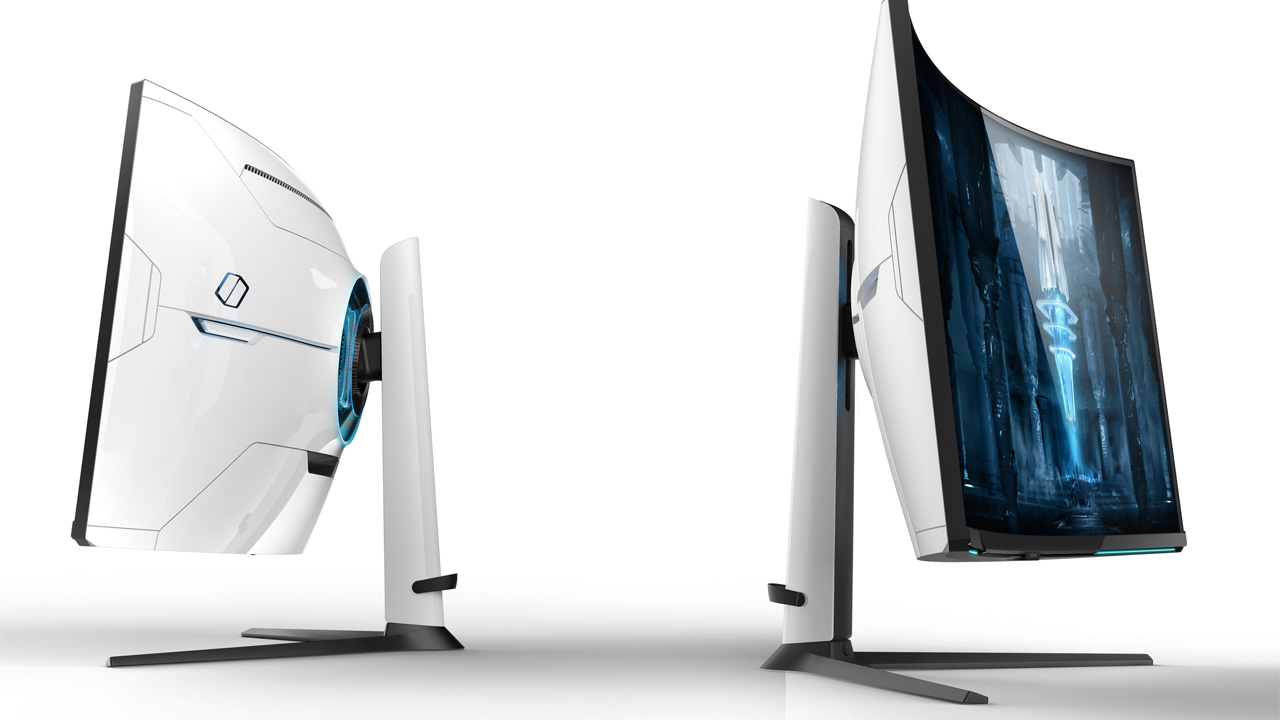 The new monitor, which Samsung will introduce in the coming days, has a lot of common features with the Odyssey Neo G9, the company’s smoothest monitor model ever. For example, the new monitor comes with small LED technology, just like the Odeyssey Neo G9. The curvature rate of the monitor, which will come with a 32-inch screen, is 1000R. It is said that the delay time of the monitor will be 1 ms.

This is all that is known about the upcoming player monitor of the South Korean technology giant for now. With the launch to be held in the coming days, the company will reveal all the features and price of this monitor.