The giant smartphone manufacturer Samsung, which has an important place in increasing the interest in foldable phones today, has achieved great success with the Galaxy Z Fold 3 and Galaxy Flip 3 models.

Now, the company comes up with a new technology that will further improve its foldable smartphones. Samsung received a patent to produce its first rollable screen smartphone. 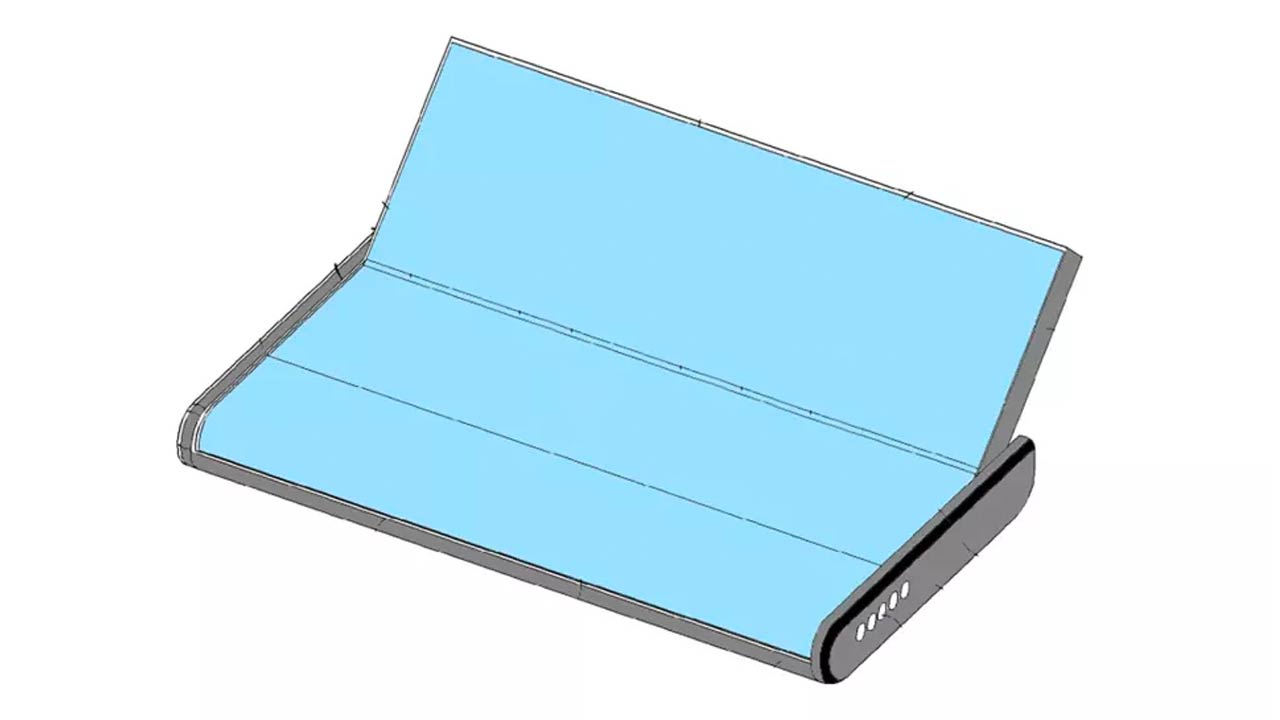 Samsung, the world’s best-selling smartphone brand, came to the fore with its “rollable” smartphone studies a few months ago, and applied for a patent for the first rollable screen phone design. Samsung’s patent application for rollable screen smartphones has been accepted. On phones with a rollable screen, the screen expands when the phone is pulled from one end. Thanks to this feature, the screen size can be increased up to 50%.

As with foldable smartphones, the phone turns into a tablet with the enlargement of the screen. The expanded part turns into a standard smartphone by folding into the device when desired. The new feature seems to offer users a much more enjoyable experience while watching movies or searching with views.

This year, it was announced that LG and TLC brands are also working on phones with rollable screens, but we have not seen this feature on Samsung’s smartphones before. Although we are excited that it will be on the market soon with the patent obtained, the fact that the patent has been obtained does not mean that a finished work will be released. We will see together whether this feature will take place on a new phone or Galaxy Z Fold 4 in the future.

How the iPhone 14 Will Look Revealed