South Korean technology giant Samsung released the expected update for the previous flagship series the other day. With the new update released for Samsung Galaxy Note 20, Galaxy S20 and Galaxy S10 today, users got Android 12-based One UI 4.0, the new version of Samsung’s interface.

But of course, Samsung’s One UI 4.0 update will not be limited to just these devices. Samsung, which is expected to release this update for many of its devices soon, will soon begin to release the update for other smartphone models worldwide.

For now, only the 5G model has not received the update. 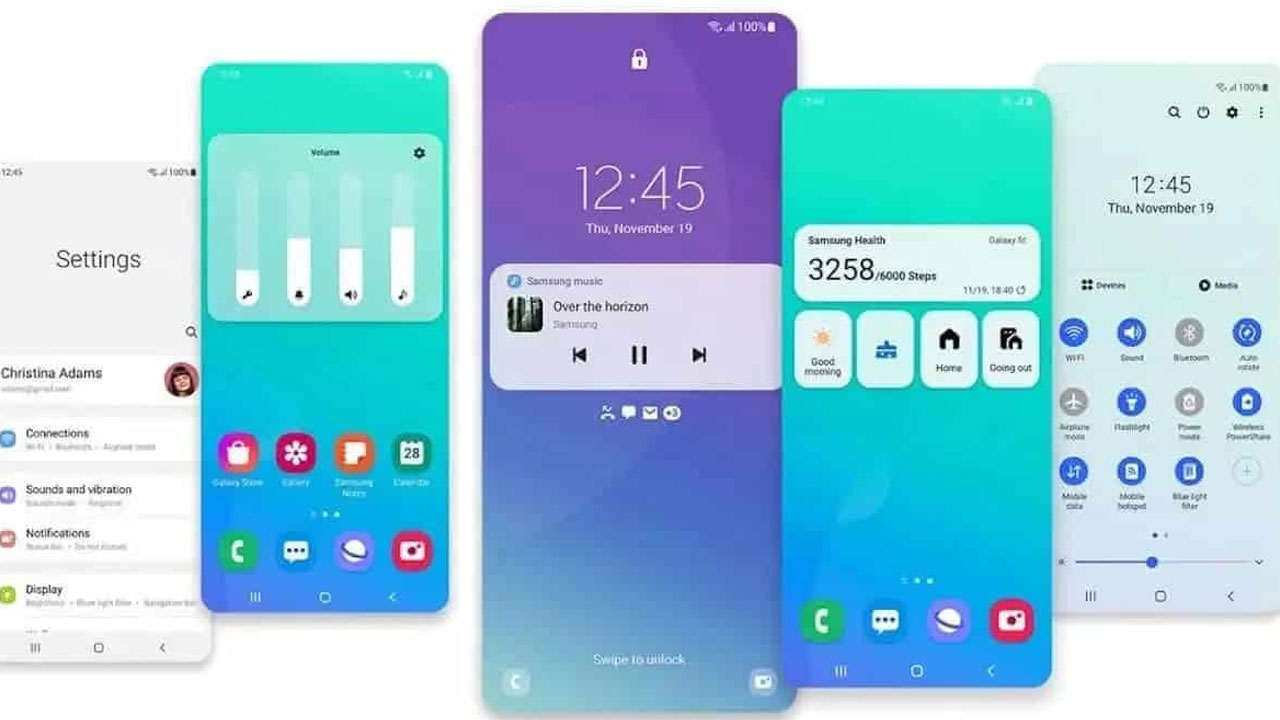 The Samsung Galaxy Note 20 has started to come to users with the version number G97xFXXUEGULB, which was released for the Galaxy S20 and Galaxy S10. The only Galaxy S10 series model that has not received the update for now is the 5G-enhanced model. Along with the update, Samsung also presented One UI 4.0, as well as December security updates and some bug fixes to users. The devices that received the Android 12 One UI 4.0 update were as follows:

If the update hasn’t arrived on your phone now, you may have to wait a little longer. If you want to check for the update yourself, you can check by opening the Settings > Software update page on your phone. Users of these phones as well as other Samsung users will soon start receiving the update to their module part devices.

The update, which is currently released in Germany, will also be released for users in Turkey in the coming days.