Japanese technology giant Sony, although the new generation game console has been put on sale on November 12, 2020, there may still be disruptions in production due to the coronavirus. While the stock tracking sites abroad, where the demand for the console is high, are providing live information 24/7, Sony has come up with a different analysis statement that will not change the status of the stocks.

It has been announced that Sony, which wants to alleviate the worldwide demand for PlayStation 5, to a little bit, will continue the production of the previous generation game console PlayStation 4 until the end of this year. While Sony made a statement on the subject only through its spokesperson, previous information from the sector stated that PlayStation 4 production would be terminated at the end of 2021.

A Sony spokesperson made a statement denying previous statements. 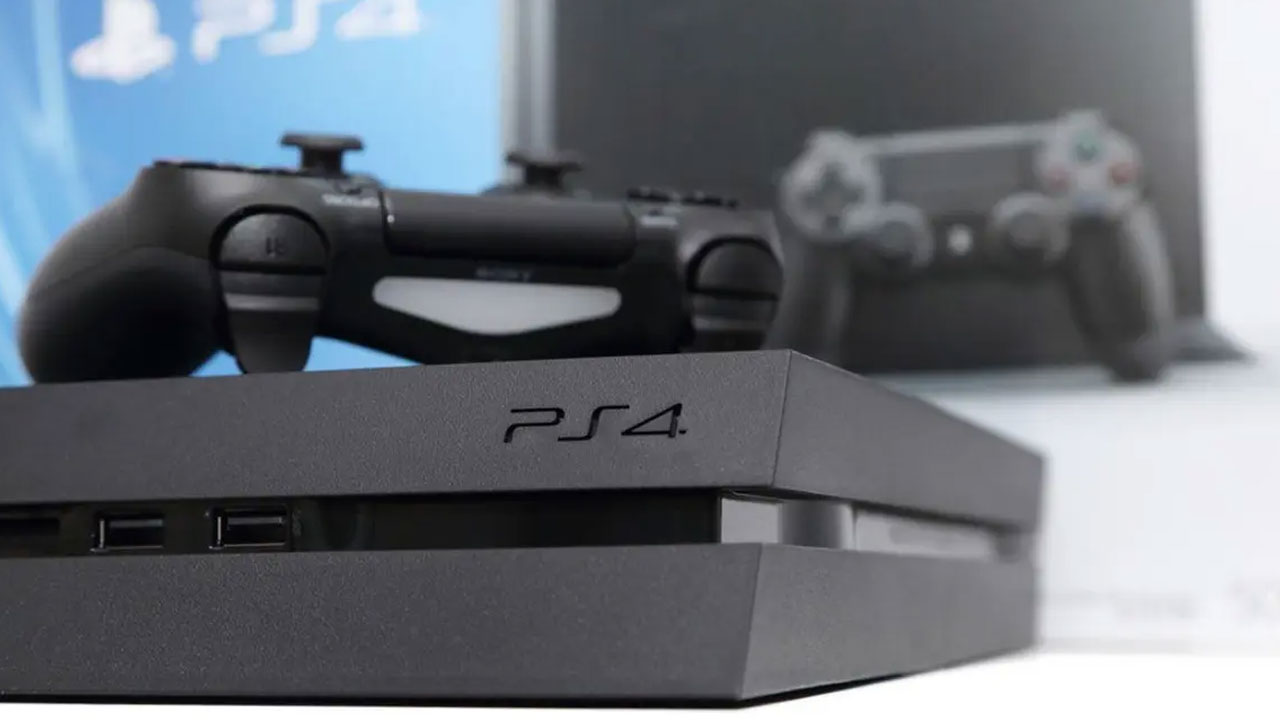 Reported by sources who do not want to share their names, Sony’s new strategy will aim to relieve the pressure on the company of the transition of players to PlayStation 5. Within the scope of the strategy, it was stated that close to one million PlayStation 4 consoles will be produced in 2022, and it was added that this number could be increased or decreased according to demand.

A person speaking to Sony about the bet also confirmed these plans of Sony. Stating that PlayStation 4 will continue to be produced in 2022, the spokesperson added that the company had no plans to stop production before, and denied previous claims. The spokesperson said that PS4 is one of the best-selling consoles and used the phrases “there is always a mid-generational transition”.

The PlayStation 4 console, which Sony will continue to produce, was first released in 2013 and has sold more than 116 million copies to date with all its models. PlayStation 4 sales still make up a valuable part of Sony’s gaming segment today.