Cybersecurity; With the widespread use of smart phones, internet and computers, it has become more valuable than ever before. In particular, hackers who aim at institutions can cause costs that reach millions of dollars with their attacks. E.g; According to research, the cost of cyber attacks to the retail sector has reached $2.01 million. The financial services sector loses $5.85 million from an information breach.

The home office culture, which has become widespread with the coronavirus pandemic, has also increased the possibility of cyber attacks against companies. So much so that, according to statistics, a significant part of the employees, about 50 percent, has now completely switched to home office logic. IT experts say that with the home office application becoming so widespread, there has been an increase of more than 20 percent in cyber attacks. 60 percent of the companies that participated in a survey on gambling said that the cyber attack they were exposed to was caused by only one employee. Hackers, who managed to trap an employee with low cybersecurity awareness and enter the system, can reach all computers throughout the company thanks to the connected systems. 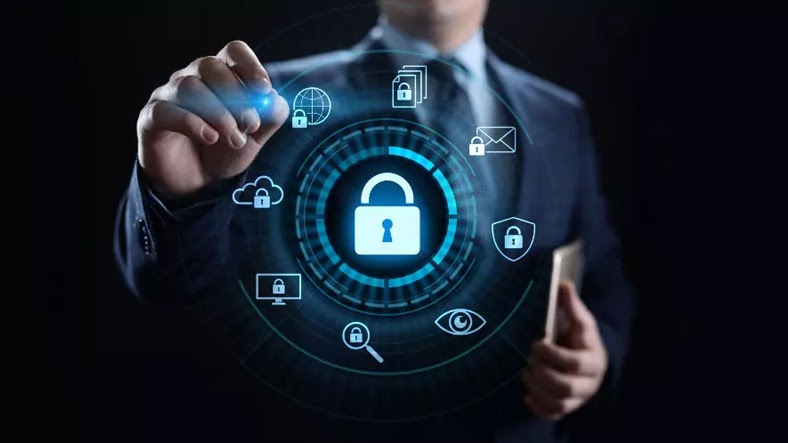 The most disastrous aspect of the cyber attack world is the emergence of 4.2 new malicious software every second. Moreover, even the most competent virus protection programs on the market cannot do a good job at detecting nasty software. According to statistics, 60 percent of malicious software escapes the best virus protection programs. This is causing companies to purchase advanced IT security artifacts and compete at extra costs.

As the world of cyber security gains more importance every day, we are faced with a striking reality. So much so that companies do not pay enough attention to cyber security experts. In fact, it is said that there is a shortage of around 3 million cybersecurity experts around the world. All of these increase the importance of security-focused business computers for companies. HP’s ProBook 650 G8 laptop with Intel® Core™ i7 processor, one of the valuable names in the sector, helps companies protect from attacks with its security features. 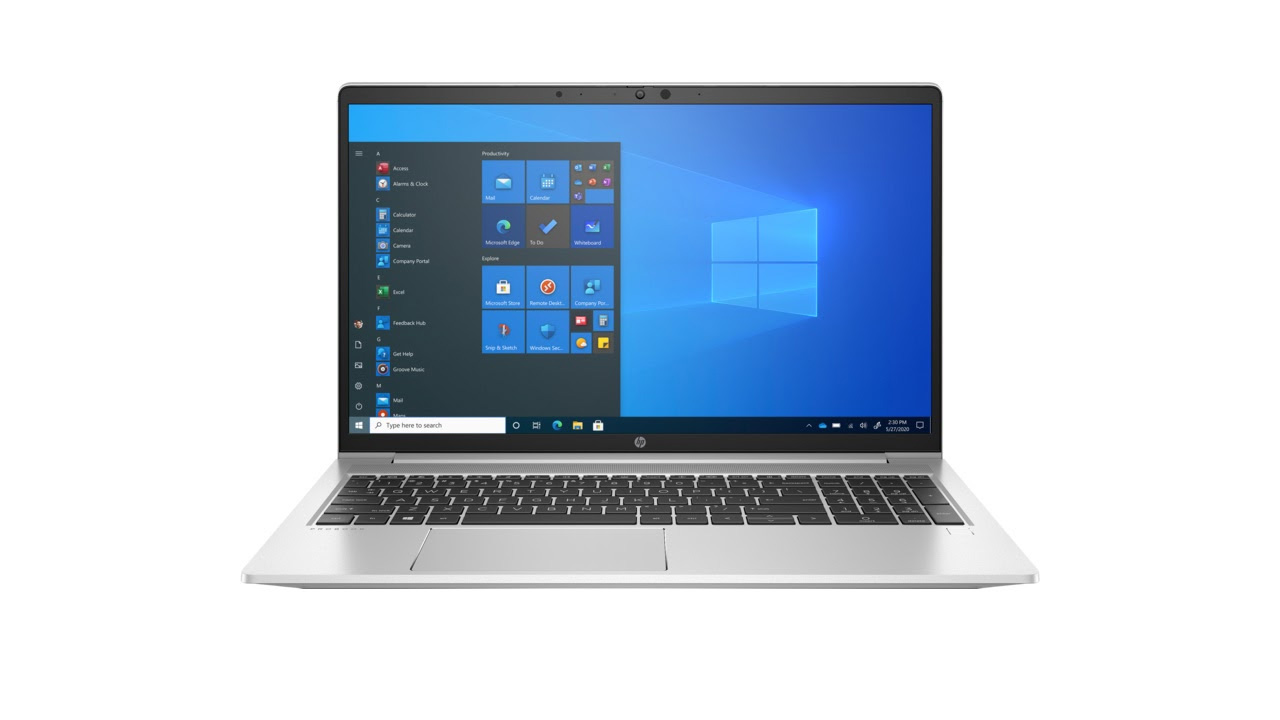 HP ProBook 650 G8 (3S8P1EA) protects itself under all conditions, from BIOS to internet browser, with its defense system called HP Wolf Security for Business. BIOS The laptop, which can even repair the destroyed BIOS thanks to HP Time Start Gen6 technology, promises high performance and long usage time thanks to its 11th generation Intel® Core™ processors. In addition, thanks to these processors, Intel®’s Intel vPro® features, which do not compromise on security, can also be used.

Designed by HP for corporate companies, the laptop offers a unique experience in terms of landscapes with its 15.6-inch FHD screen. In addition to the Intel® UHD GPU, the ProBook 650 G8, which also includes NVIDIA’s GeForce MX450 GPU, promises trouble-free even under severe conditions with its MIL-STD 810H standards. This is in the middle; Let’s mention that the 11th generation Intel® Core™ processors have TPM 2.0 boost, that is, this laptop can work in harmony with Windows 11.

If you want to get more detailed information about HP’s ProBook 650 G8 (3S8P1EA) with Intel® Core™ i7 processor and make your professional life much more confident, you can use the link here.

What is Hardware and How Much Is It Separated?