Thanks to an incident that happened to a 56-year-old farmer living in Kansas City, Missouri, USA 7 years ago, it turned out that it was possible for people to develop an allergy to red meat, although they did not exist before.

The unlucky man, who noticed reds on his waist and arms hours after eating a hamburger, did not understand why at first; As a result, it is not easy to distinguish the symptoms of the allergy, namely Alpha-gal syndrome (AGS), from an easy tick bite. The hives and rashes did not appear every time a meat-containing meal was eaten, or they could occur several times in a week, and rarely even accompanied by shortness of breath. The man, who has a very complex disease history due to seasonal allergies and HIV, which he contracted at the age of 21, had not been able to be definitively identified, although he had seen many doctors for his symptoms for years. Until now. 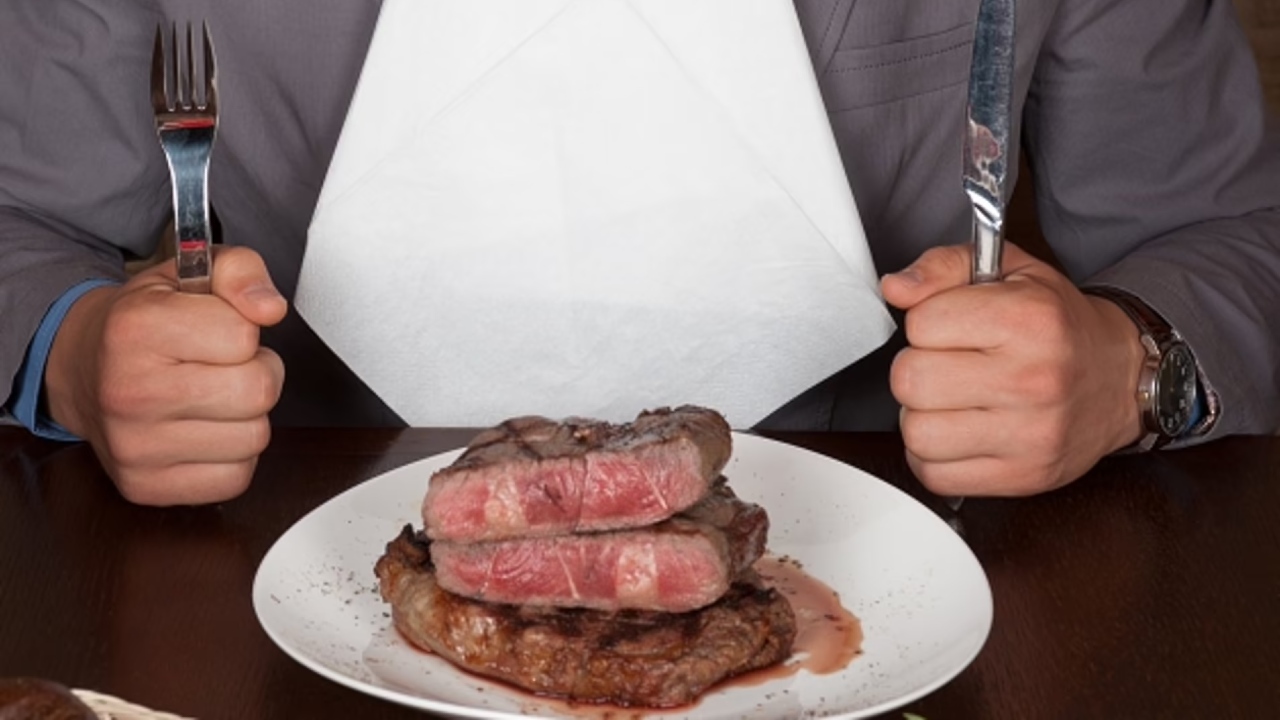 Many tests were recommended to the man, who had to go to the doctor for years because of his complaints. He changed the detergent with which he washed his clothes and bought new clothes; But these measures did not work. The possibility of a food allergy was removed from the list at the very beginning of the doctor’s visits; Because unlike what happens to a man, when you are allergic to a food, you show symptoms within minutes rather than hours after eating the food. On the other hand, what happened to this man is not something that has not been heard before. About 3 percent of the population in parts of the United States is reported to have symptoms of the AGS-related breed; but still less is known about its prevalence. Of course, for a disease that stretches throughout human history, researchers have only been conducting detailed studies for the last 20 years.

In 2002, allergy researcher Thomas Platts-Mills, who noted allergic reactions in cancer patients treated with the cancer drug cetuximab, encountered individuals claiming to have had an allergic reaction to reasonable meats and meat artifacts; but at that time, the two of them had not been able to establish a casual relationship in the middle. Incidents of significant cetuximab responses continued to increase in the United States in the years since. Finally, in 2008, Platts-Mills determined that the root cause of the problem was an IgE antibody reaction to a carbohydrate called galactose-alpha-1,3-galactose, or alpha-gal syndrome for short. alpha-gal, a sugar found in a wide variety of animals, though not found in humans; was transferred from transgenic mice used to obtain chemotherapy treatment in some form. Considering that allergies are mostly caused by the body’s reaction to a protein that it does not recognize, it was quite unusual to encounter a carbohydrate that could trigger an allergic reaction. 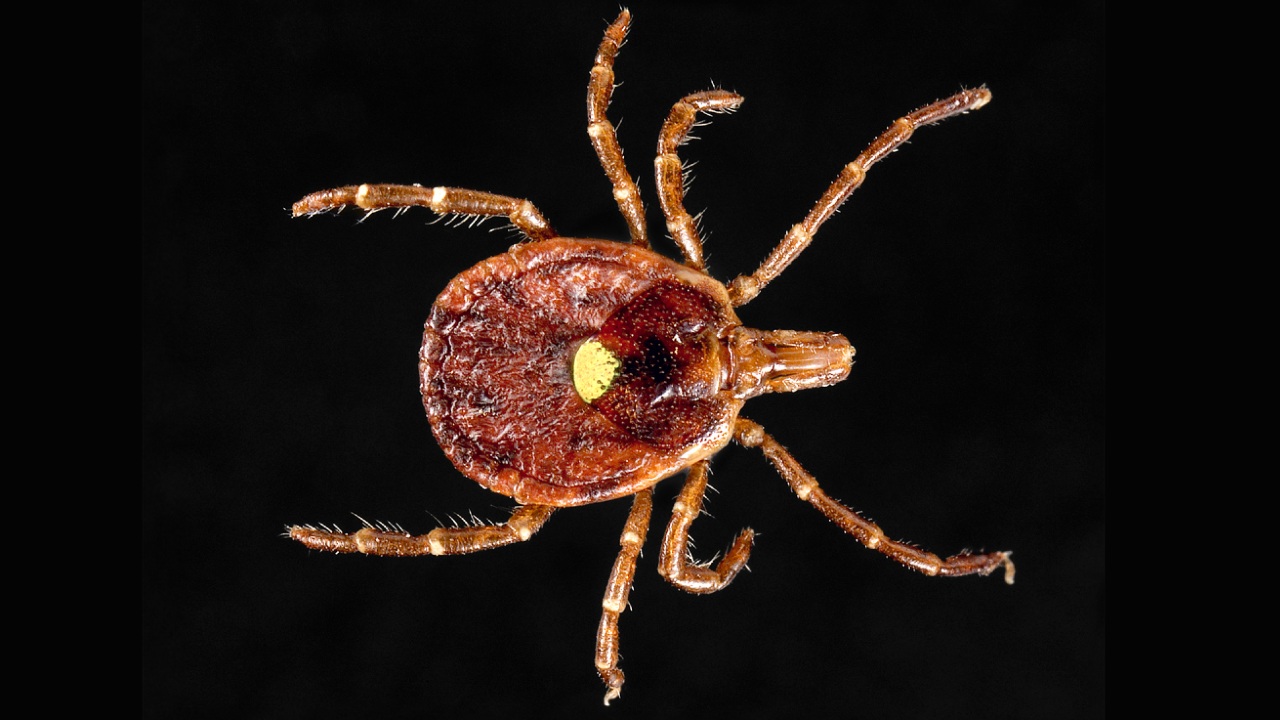 Even if this mystery has been solved, how patients develop this sensitivity has not been solved in the first place; however, there were several theories as to why this might happen. One of these arguments was a pattern of events that suspiciously coincided with the events of Rocky Mountain spotted fever, a disease carried by the American tick (Amblyomma americanum). The second was luck with a hunter who had severe allergic reactions after eating beef. In fact, skeptical, Platts-Mills asked the man about tick bites, and with the answer he got, he slowly began to gain insight. However, what ultimately convinced the researcher was his personal experience with the disease. Reluctantly trying to test his suspicions, Platts-Mills went for a hike in the mountains near his home and was personally bitten by a tick. Later that year, lamb chops at Platts-Mills caused a very familiar allergic reaction. 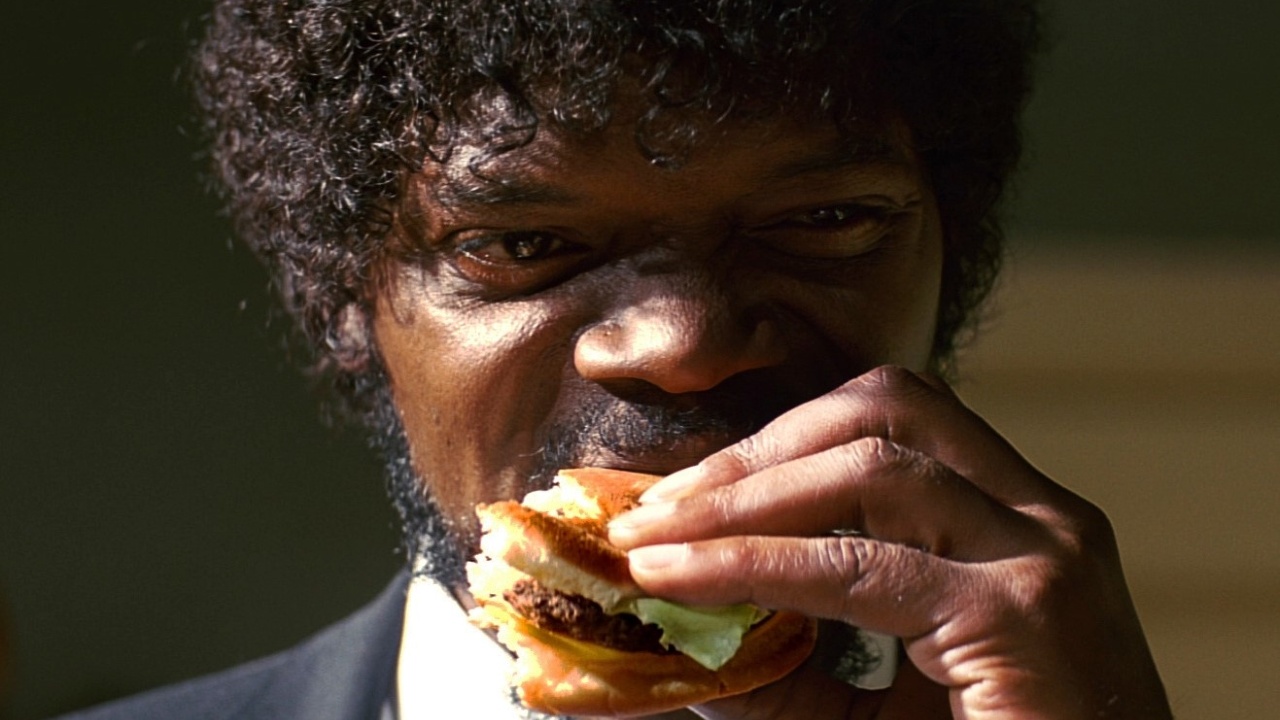 Today, scientists are confident that it is alpha-gal that attaches to proteins in tick saliva that sensitizes people to carbohydrates found in meats such as lamb and beef. Because cooking fails to destroy it, our body reacts very strongly when the alpha-gal enters our body. If we come to the farmer whose incident was announced a short time ago; After a long search, he finally found doctors who understood what the situation was. Seven years after symptoms first appeared, a friend told him about AGS. Thereupon, the patient quickly established contact with ticks, which by nature is a common danger to his job. Following this, the farmer who removed red meat from his diet did not show any allergic reaction due to alpha-gala for 8 years.

On the one hand, we seem to have a lot to learn about the prevalence of AGS, a relatively new disease according to research, and its interactions with other diseases and treatments, as well as potential responses to drugs and their components.