Tumblr, which continues to host millions of active users today, released an important update for its iOS application in December 2021. With the update, Tumblr strangely introduced a restriction that only affected iOS users. Users were unable to perform searches that could reveal ‘sensitive content’.

The feature went beyond that while aiming to end access to sensitive content. ‘This content has been hidden’ when users try to search for the usual words ‘bald’, ‘selfie’ and many more. ‘ error was encountered. Here, Tumblr released an update today that dispels this misconception, and with the update, it actually offered a feature that should have been present at the very beginning.

Sensitive content is left to user control on Tumblr 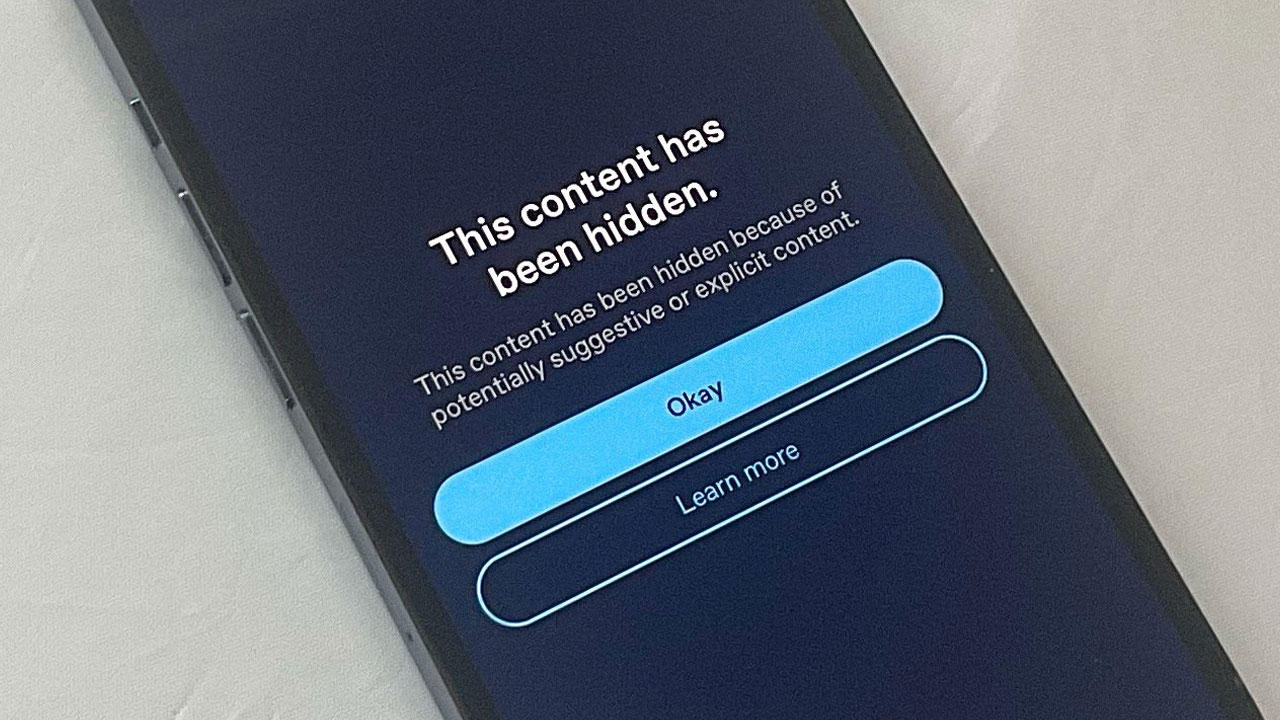 Tumblr users who want to take advantage of this feature will be able to access the button by going to Account Settings > Filtering on their iOS devices. The application will be launched again when the button is activated or deactivated. It is not known whether this feature, which is only available in the iOS application, will be released for the internet browser or other platforms.

A Tech Company Selected The Best Phones of 2021

What Is Known About Vivo NEX 5