However, not everyone who wanted to see the cinema could go to the cinema due to financial and pandemic-related reasons. Burning with the curiosity of “Are there really 3 Peters”, people found the cure by illegally downloading the cinema. However, according to the statement of a cyber security company, the only problem in this election is not in the field of ethics.

A virus that exploits CPUs 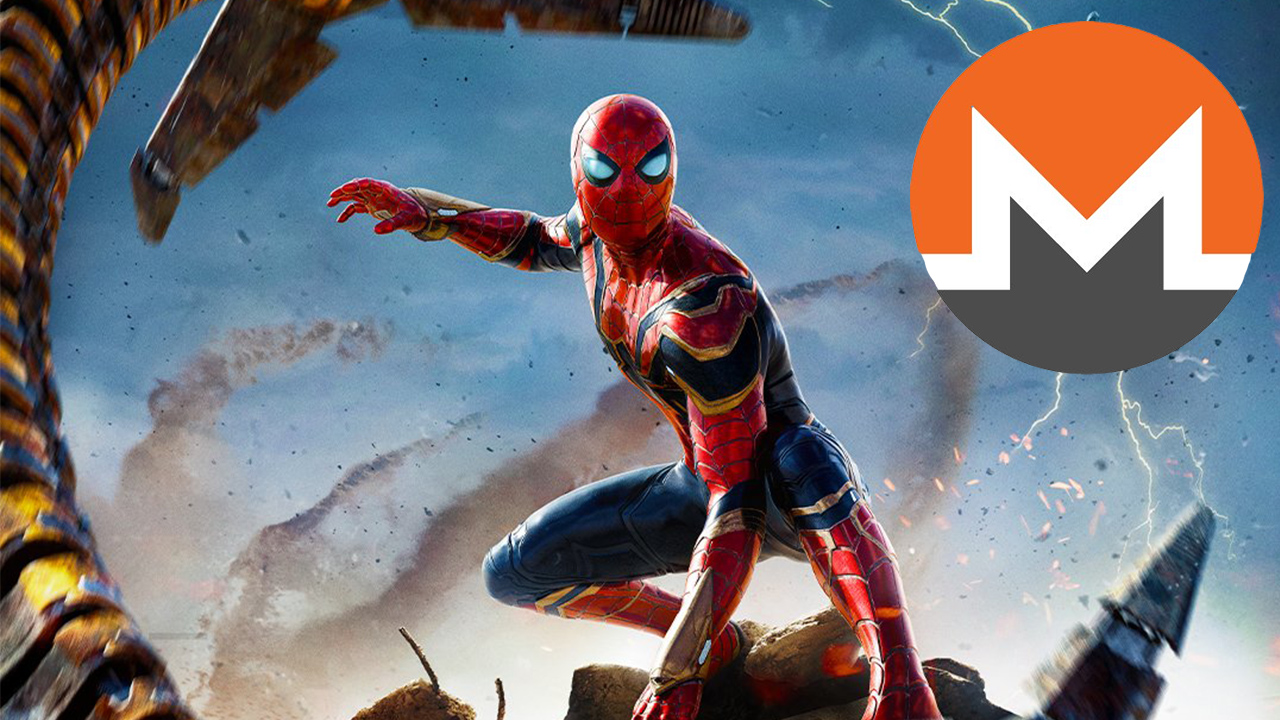 Cybersecurity company ReasonLabs has issued a warning about the Spider-Man: No Way Home torrent, which is widely downloaded on the Internet. According to this warning, there is a wasteful software in the torrent document that can be a headache for the downloader. Thanks to this software, hackers use infected computers to mine a cryptocurrency.

Thanks to the virus, faults who use the computer to mine Monero can do this unobtrusively. The wasteful software, which easily escapes the computer’s security software by adding exclusion commands to Windows Defender, occupies a very large part of the computer’s processor. In addition to the decrease in performance, the power consumed by the computer running at full power is also reflected in the electricity bills. In conclusion, do not try to download Spider-Man: No Way Home via torrent. The price increase that will be reflected on your electricity bill due to this virus may be more valuable than a movie ticket.

What is Trojan Virus, What are the Ways to Get Rid of it?

How to Test Disk Performance with CrystalDiskMark

How to Turn on Bluetooth on a Computer?