The Forest game, developed by Endnight Games company and published by the same company for PlayStation and PC in 2018, has been a favorite of players since the first day it was released and sold millions in a short time. Although it looks like an easy open world survival game, the anxiety and tension elements of the story make The Forest unique.

Although The Forest has smooth gameplay and enjoyable graphics, it doesn’t need that big of a system. It is possible to run it without any problems on many computers used today. If you haven’t played The Forest now, but you have the intention, let’s see what kind of story awaits the players by looking at the maximum and recommended system requirements of this popular game. 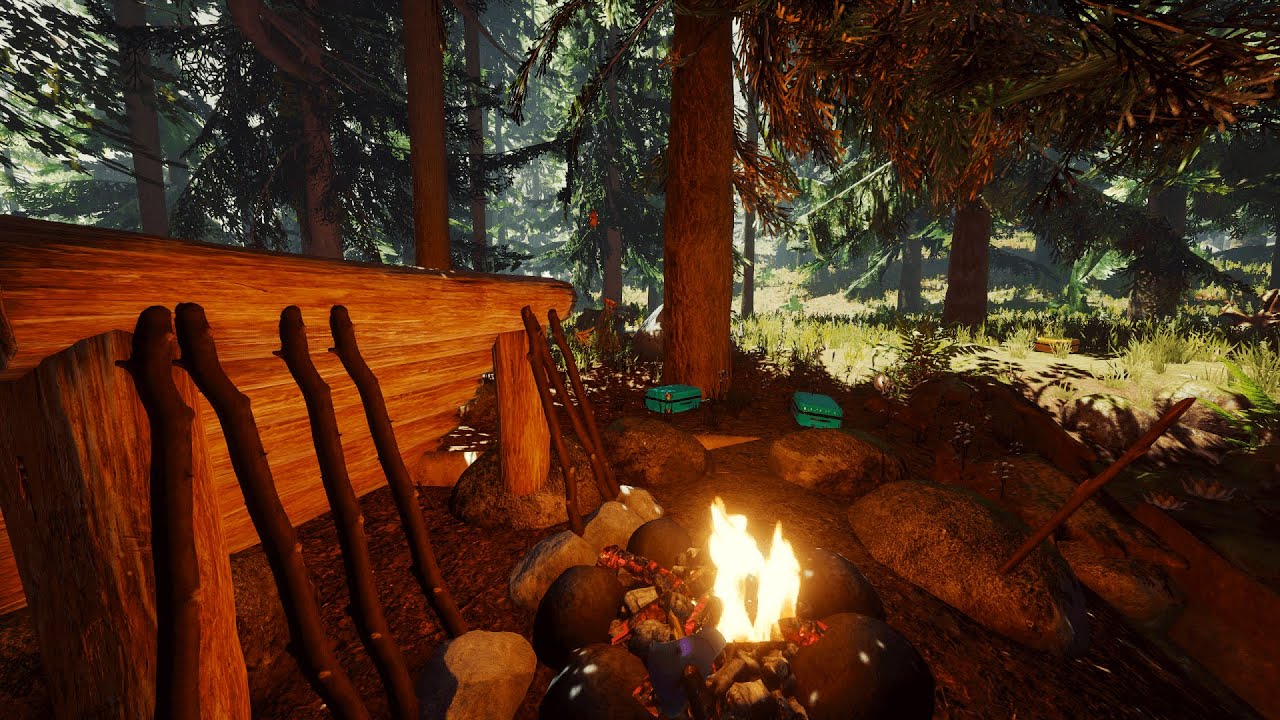 If we compare it with the games that have been released in recent years and we wonder who is playing them, The Forest system needs seem to be suitable for many computers used today.

What kind of game is The Forest? 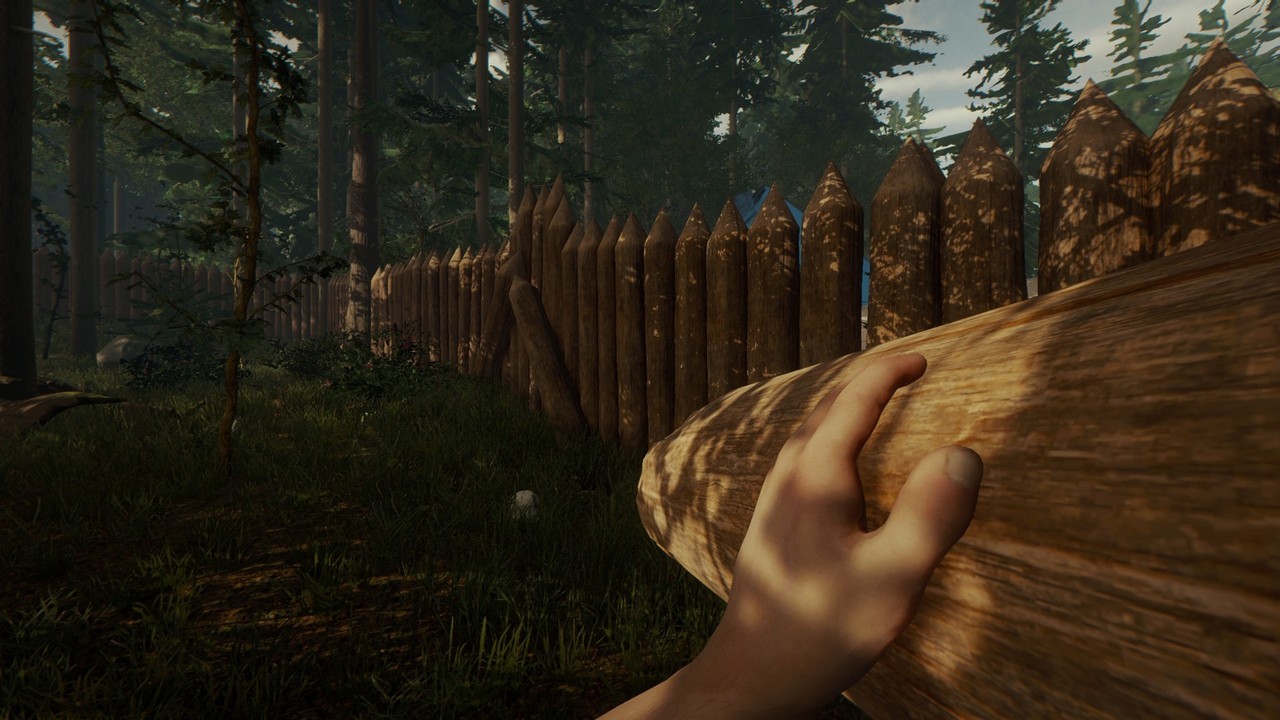 The Forest is a survival game played in an open world environment from a first-person perspective. Our character, who has fallen to a peninsula as a result of an accident, is definitely trying to survive by following the missions and is out to discover new things that will come across in this world without any random mission.

The main anxiety element of the game is the cannibal mutants on the island. These characters are highly unusual because they never act directly as friends or foes. Every time our character is around, there are moments of tension, but how they behave depends on the player’s actions more than once.

Explore the island and objects to survive: 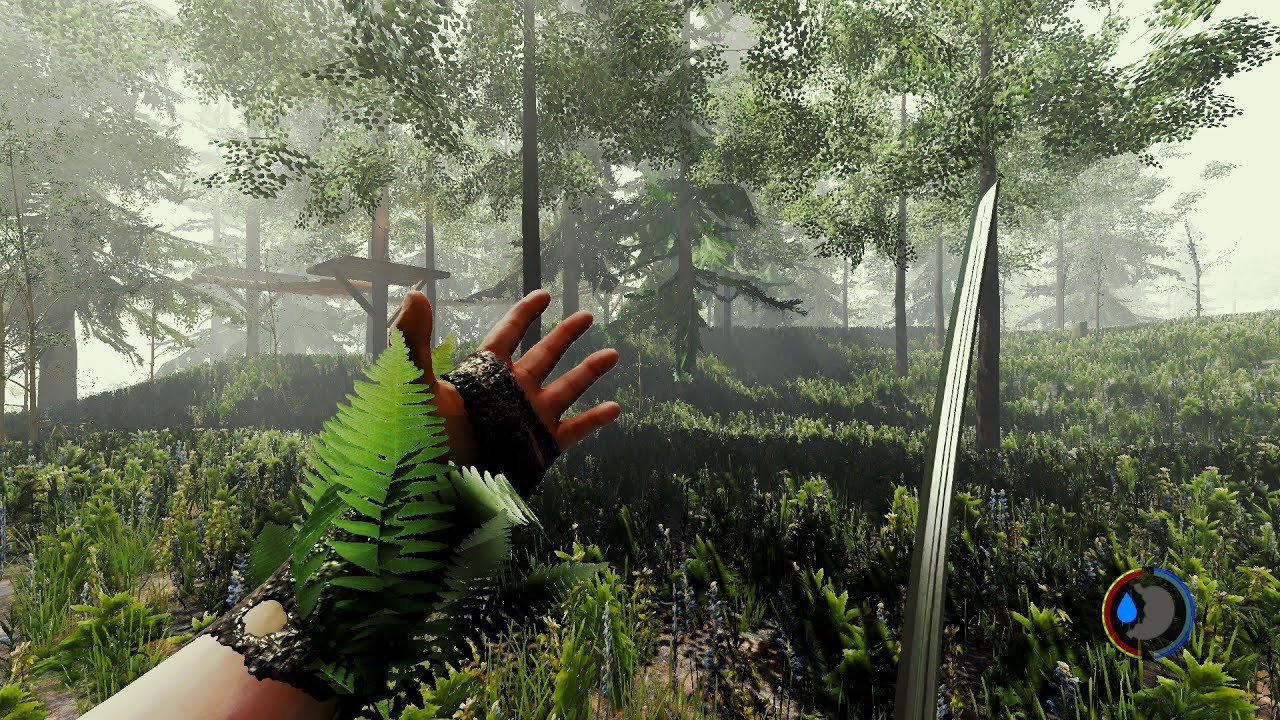 The kidnapping of our controlled character, Eric LeBlanc’s son, Timmy, makes the game even more exciting. The player has to go deeper into the mysterious caves on the island that he has to explore. Every step taken in these caves creates a game of anxiety.

The Forest offers players a handy survival guide. Thanks to this guide, you can explore the island, understand what the objects are, collect them if it works for you, and craft them into much more useful objects. As you progress through the game, the variety of objects you encounter will increase.

The items you collect will determine whether you survive: 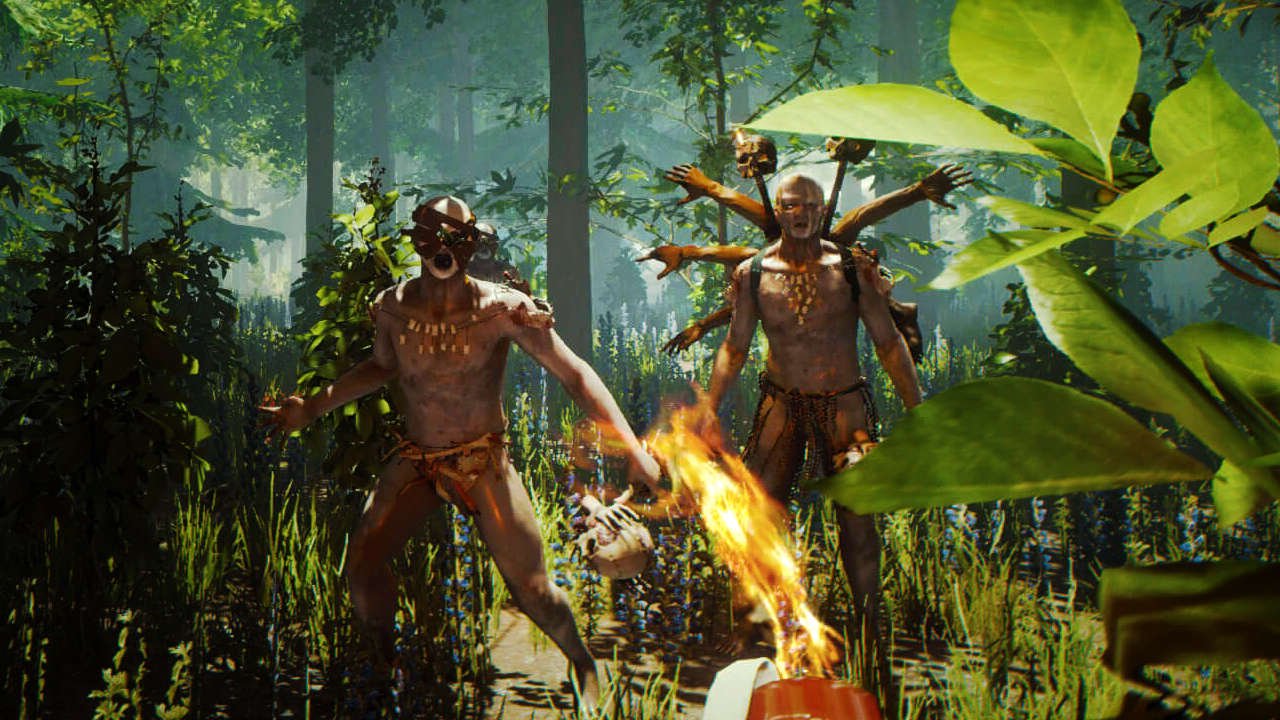 The game features a realistic day and night cycle. During the day you get more food, drink and other needs, while at night you really try to survive. Because mutant cannibals tend to be much more aggressive at night. You should make sure that the objects you collect during the day are things that will protect you at night.

You will always see a UHD display in the lower right corner of the screen. From here, you can follow the hunger, thirst and power status of the character you control. It is easy to find food most of the time. Thanks to the water resources on the island, it is easy to find water, but you should pay attention to whether they are poisonous or not. Toxic water can be removed by boiling. It is also possible to collect rainwater in an empty turtle shell. Hunger and thirst directly affect the strength level of the character.

We answered the questions of the well-known open world survival game The Forest, what are the system needs, what kind of game, what is the story, and we talked about the details you need to know about the game. If you have played The Forest, you can share your experience in the comments.

11 of the Smoothest MMORPGs Ever