However, it is a hardware that everyone who wants to get to know their computer better researches a little bit. After all, as a computer user, whoever encounters a problem can be a door-to-door technician, etc. Doesn’t he want to solve his own problem instead of calling? In easy cases like this, a little understanding of the hardware will set things right.

This situation, which seems quite complicated at first glance, gradually begins to take on a level that you can perceive as you start to get involved. This is true for almost anything unknown, though. Hardware knowledge is also customary, which is no exception. As a result, these are also materials made by a human hand. For those who are wondering, we decided to at least explain it in an easy way. 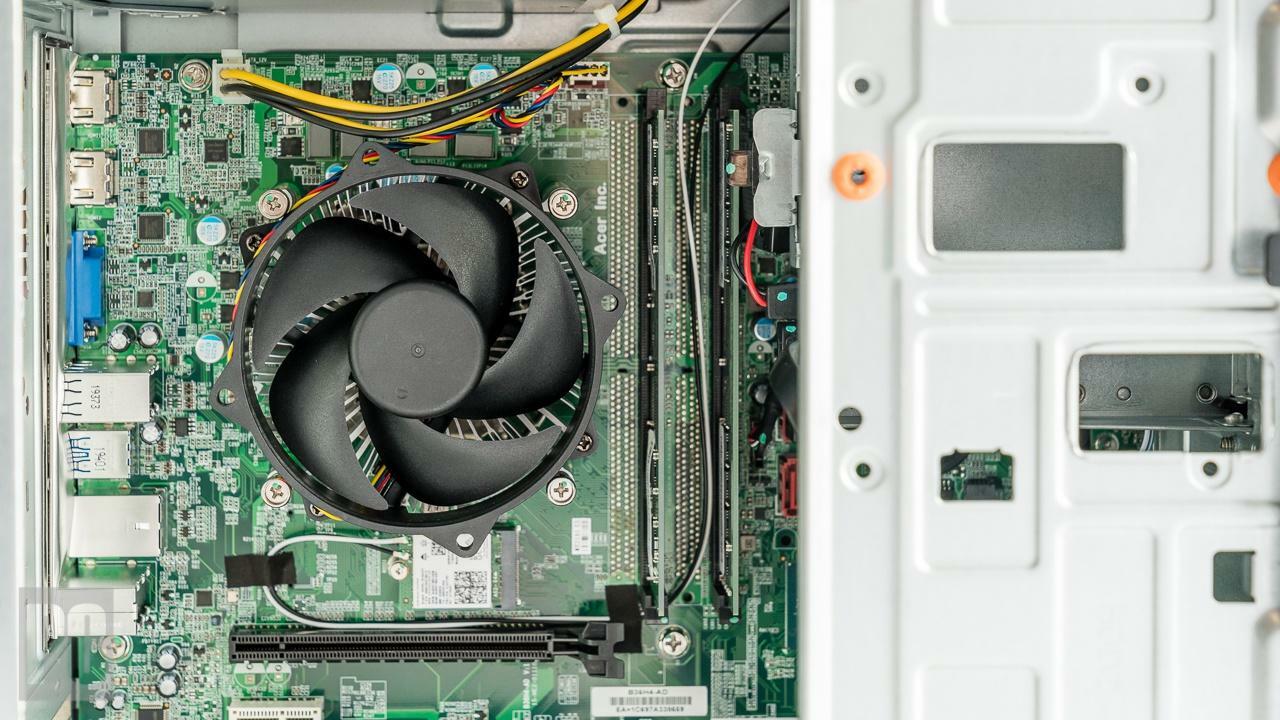 What is my hardware?

Computer Hardware, to put it in its simplest form: it is a collective term used to describe any of the physical components of an analog or digital computer. It is also possible to think of the hardware as the organs that make the heart of the computer beat, as a result, when one of these modules is damaged or something happens to it, the problem that exists on the computer, just like in the human body, affects the healthy working process.

What does my hardware do? 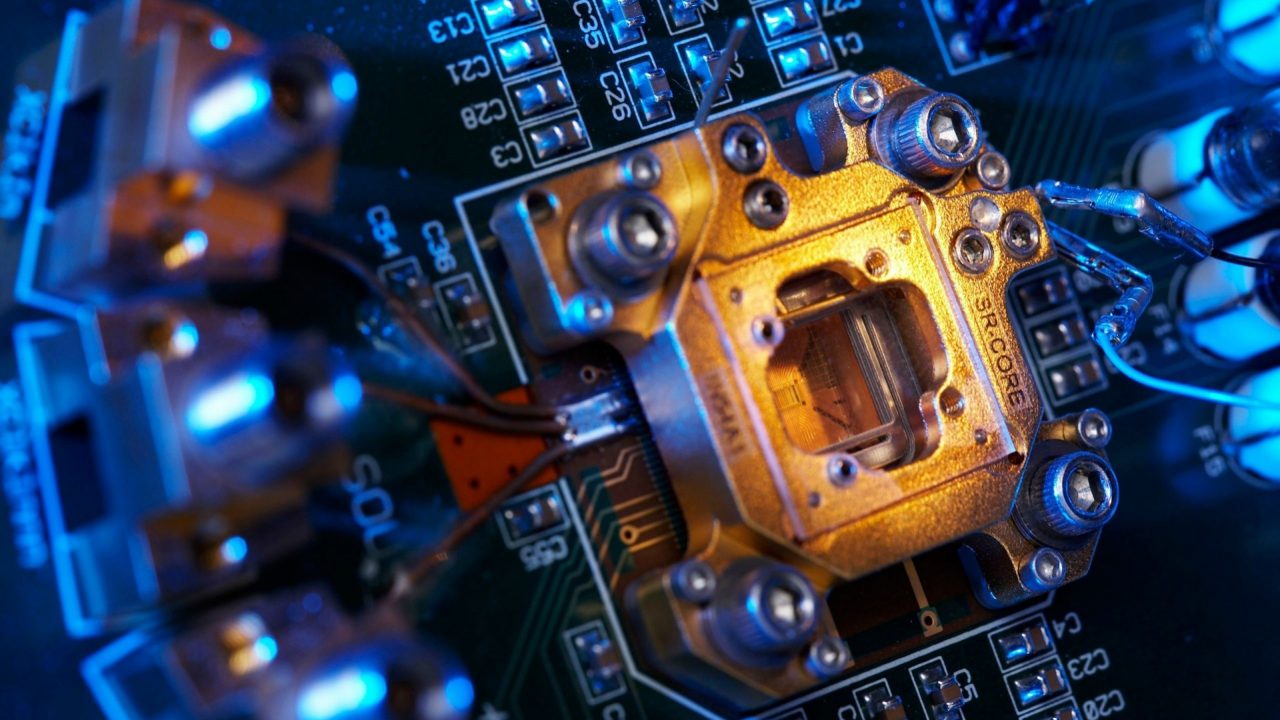 We have said that hardware is the physical components that provide the most basic life functions of the computer. To exemplify this, hardware: We can say that it is used to receive input data from the user, store information, display the output and execute commands given by a person.

Each of the hardware supports and develops the computer in a different way. As usual, although the functions of each segment are different from each other, we can easily use the electronic devices we have in our hands, thanks to the healthy and harmonious functioning of each of these different segments. Your computer cannot exist without some random hardware and, of course, software cannot be used.

How much is the hardware and what are its types? 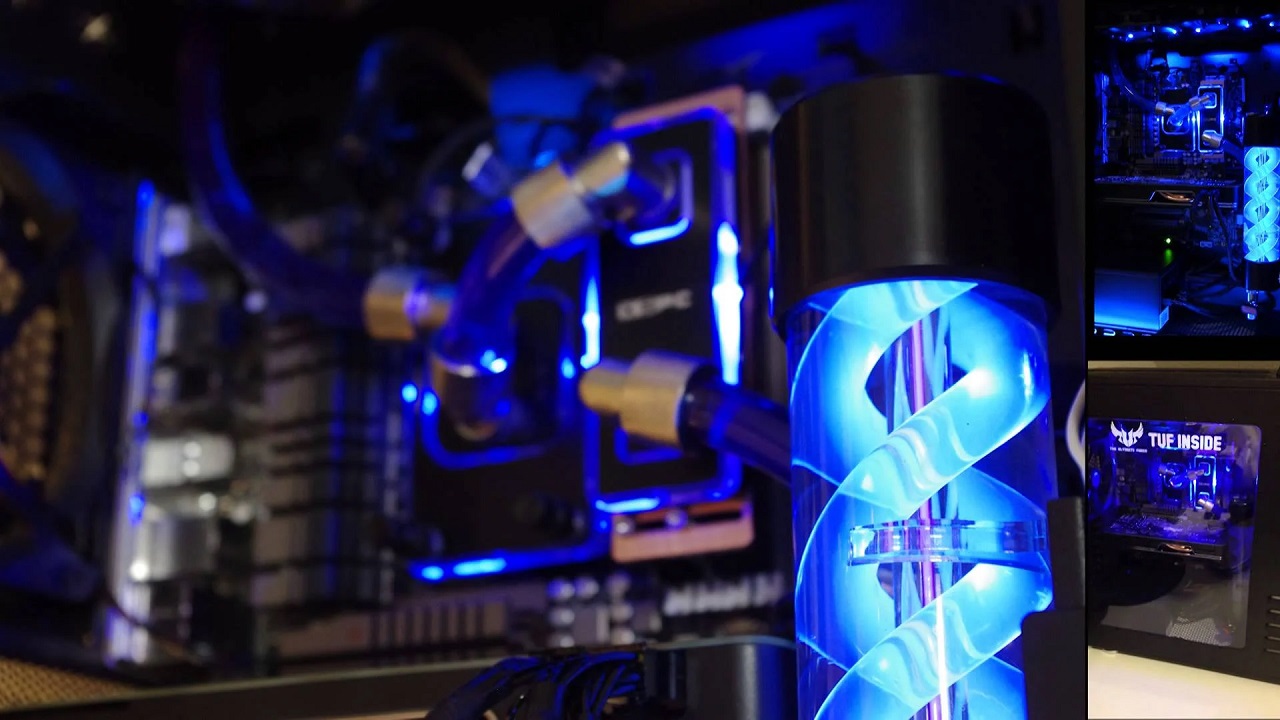 There are many hardware that your computer has, and we can divide these hardware into internal or external hardware. If we try to examine it in detail, we can see that there is a lot of hardware. But we will keep our list in an easy and familiar form. 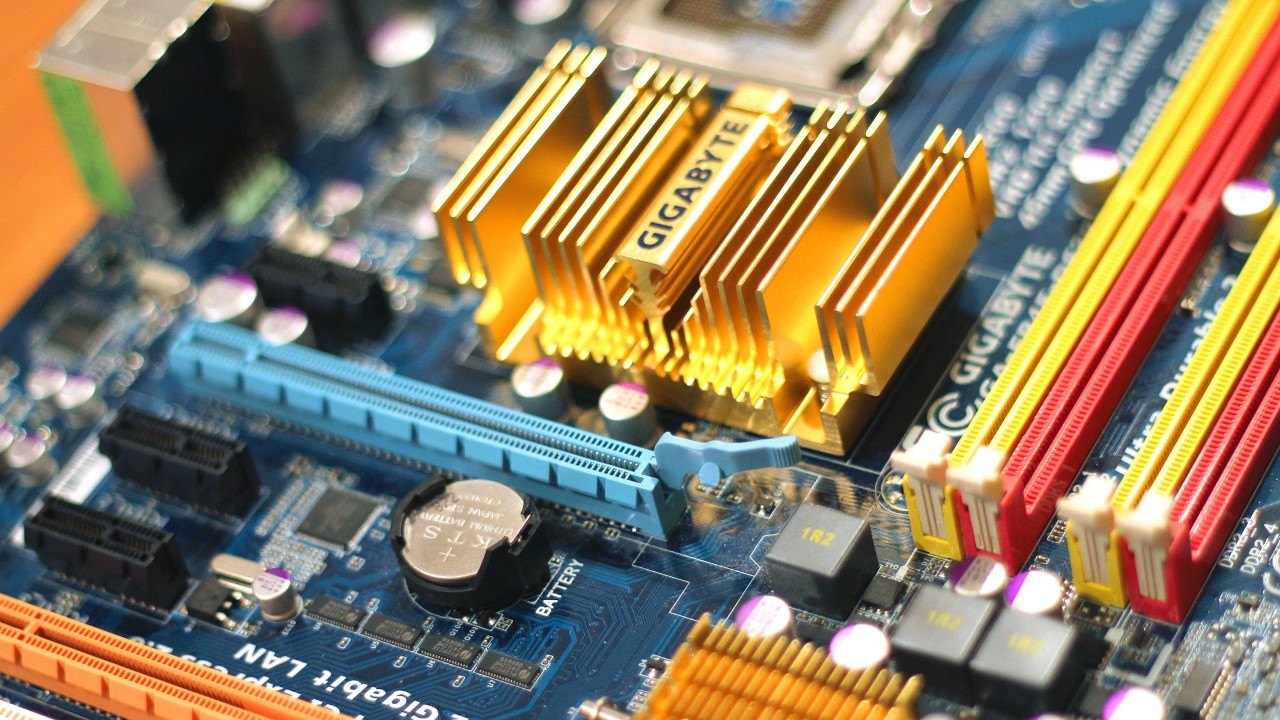 The motherboard is a circuit board on the computer that holds the basic internal hardware, such as the CPU, and functions as the hub through which all other hardware components pass. 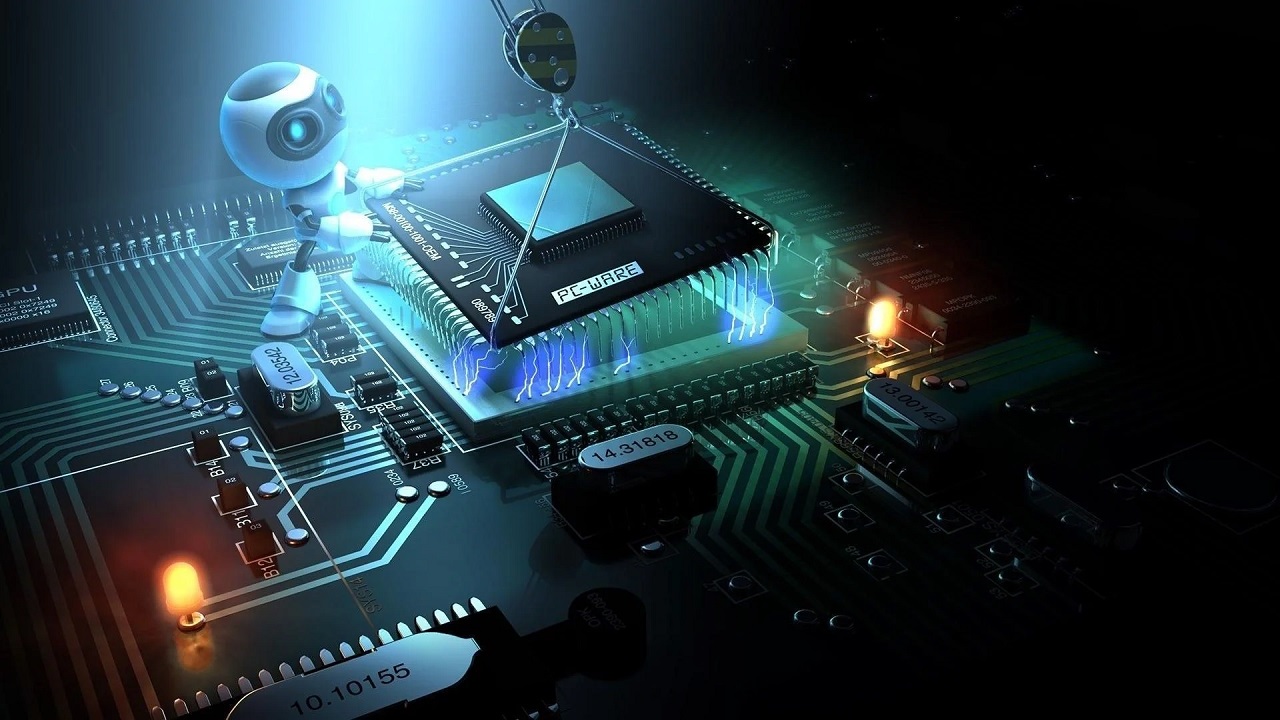 CPU is hardware that processes and executes digital instructions from various programs. In short, it can be defined as the brain of the computer. 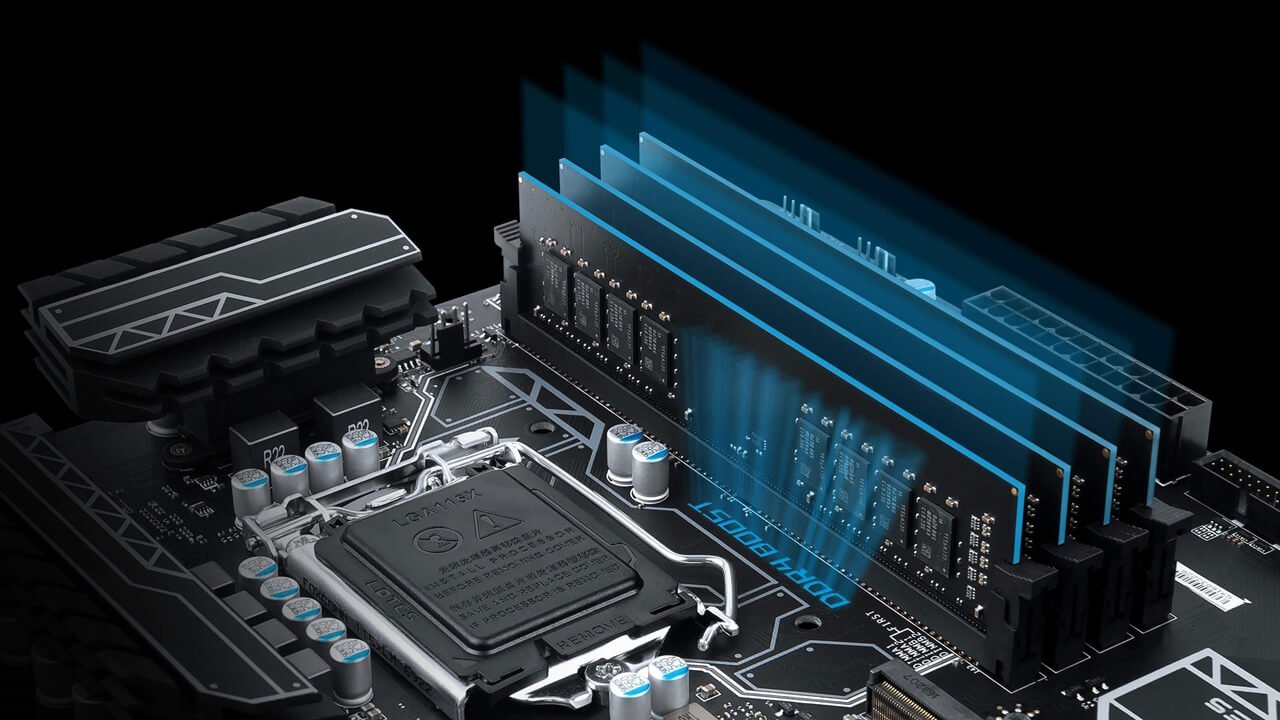 RAM is a non-volatile memory store that allows information to be instantly accessed by programs. Since RAM is a discontinuous memory, the stored information is cleared when the computer is turned off. 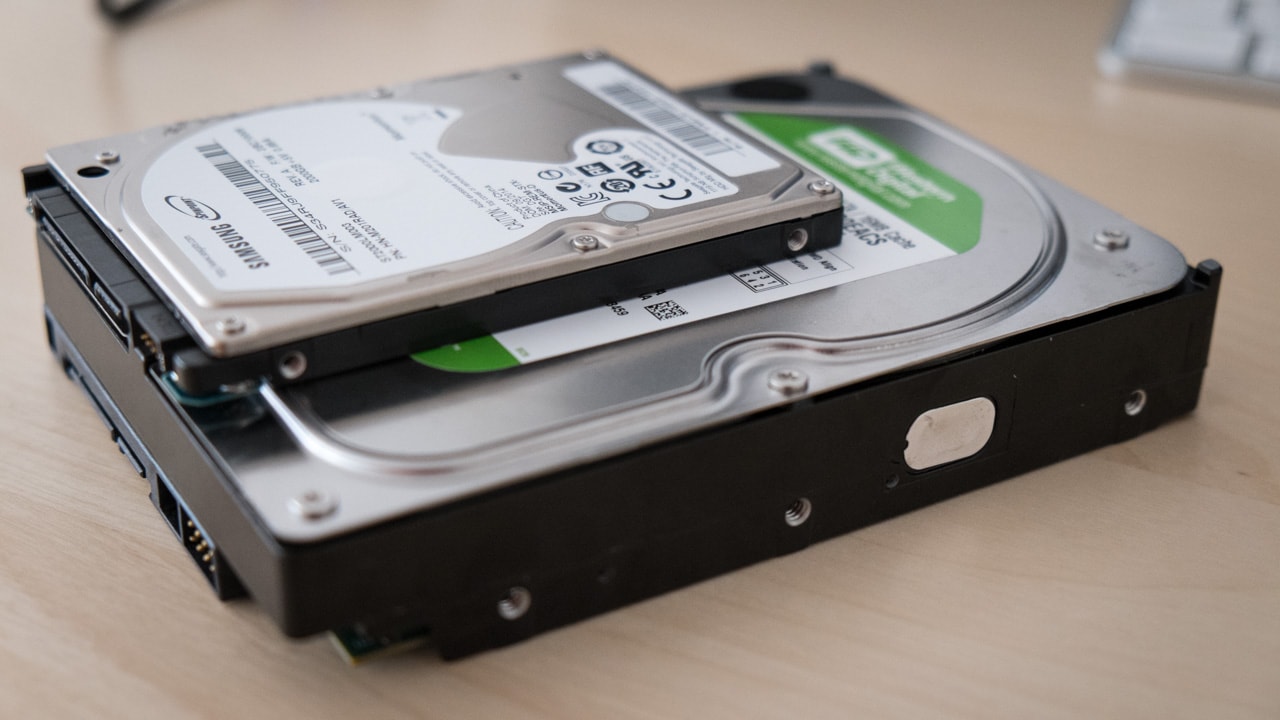 Hard Disk can save programs, operating systems, device documents, photos, etc. It is a physical storage device that stores both permanent and discontinuous data in different formats. 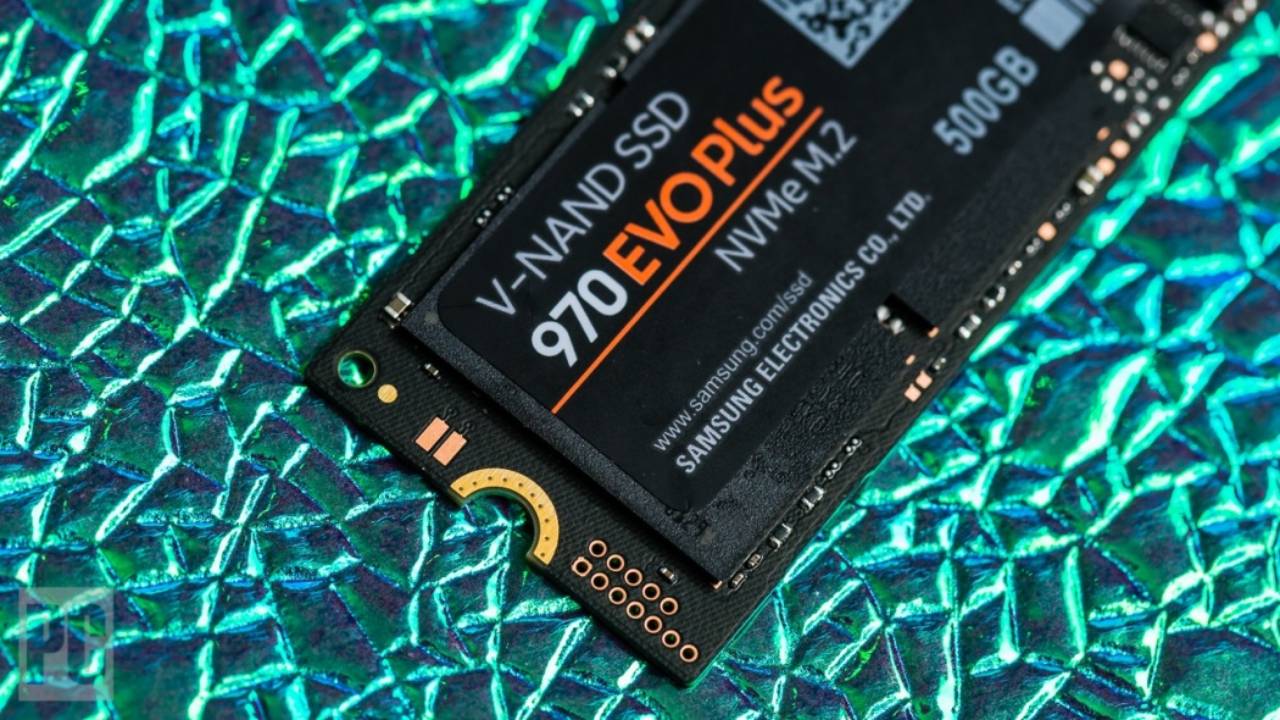 SSDs are solid state storage devices based on flash memory technology. SSDs are permanent. Therefore, they can safely store information even when the computer is turned off. 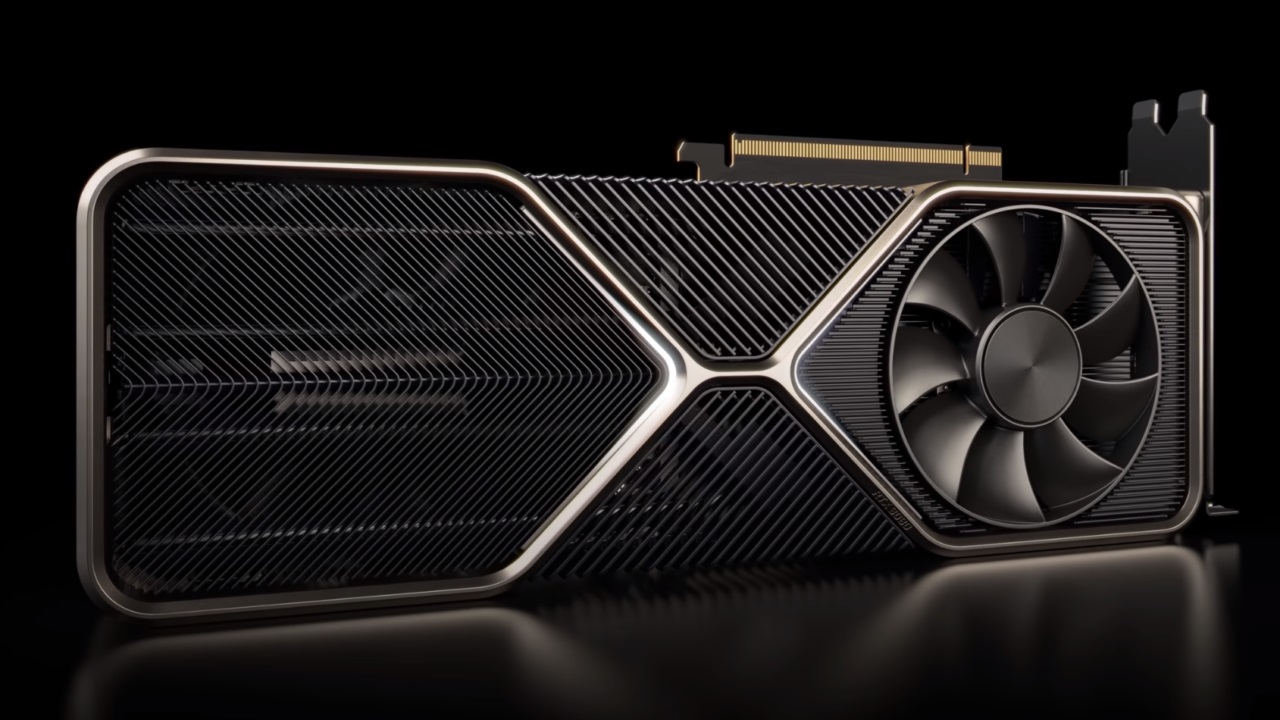 A video card is an expansion card that transfers output scenes to a landscape device (such as a monitor). At its core is the main segment GPU, which does the actual calculations. 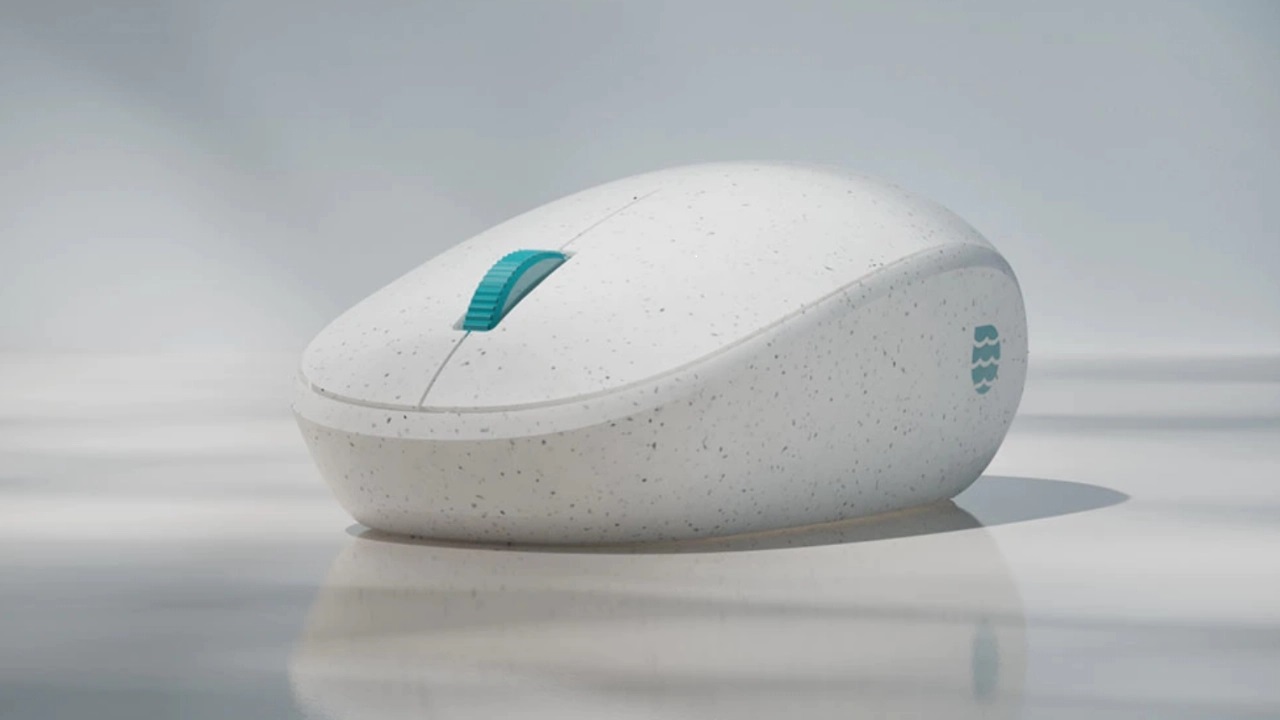 A mouse is a hand-held pointing device with which you can move the cursor on the computer screen and interact with objects on the screen. 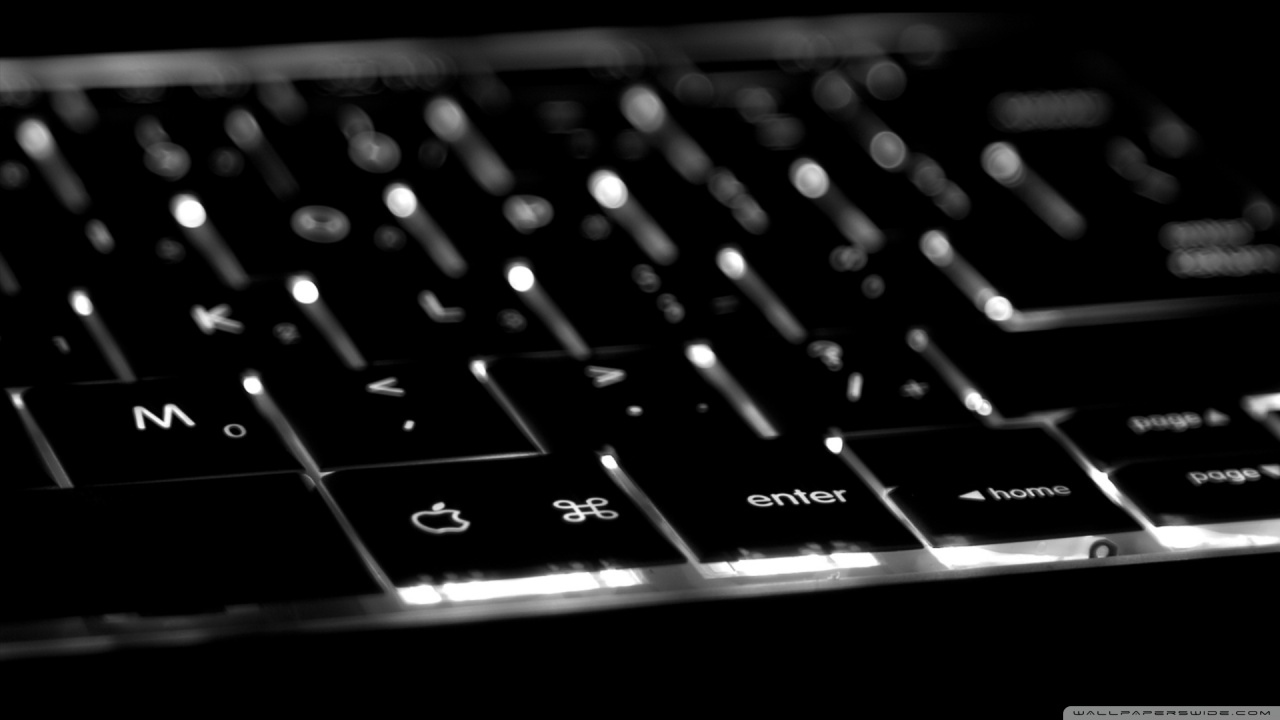 A keyboard is an input device with a standard QWERTY keypad that allows users to enter text, numbers, and special characters. 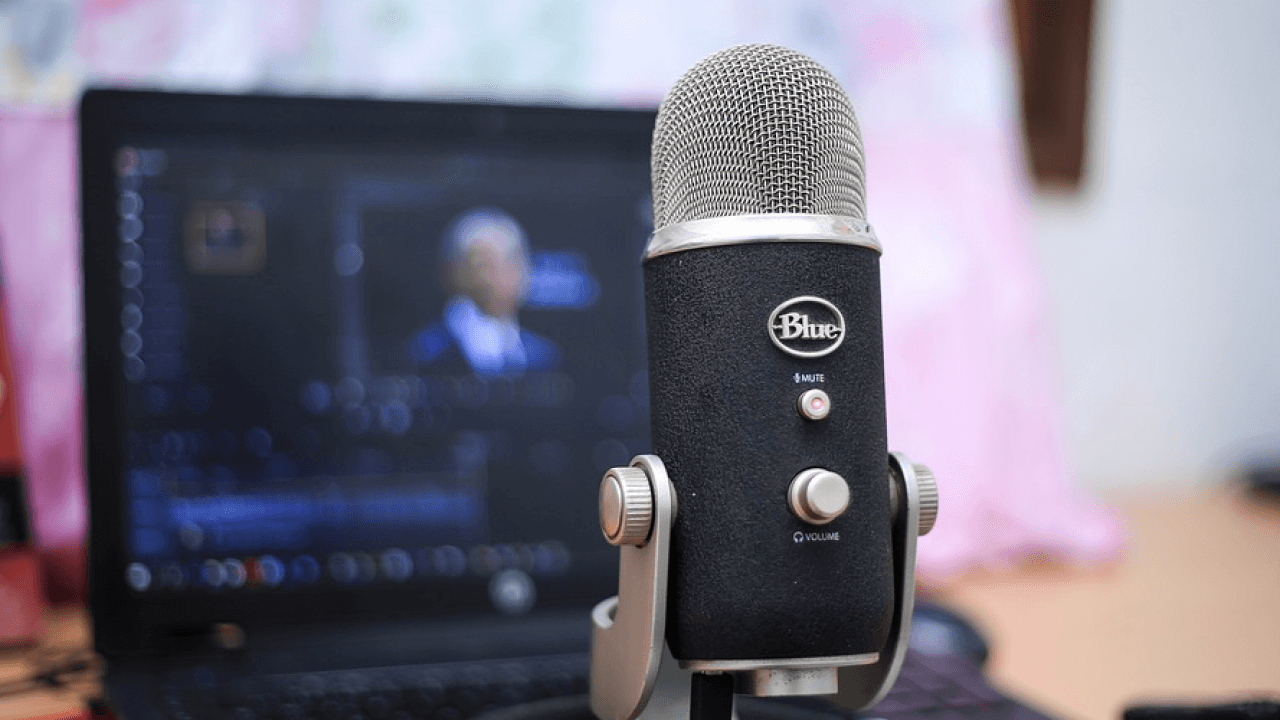 A microphone is a device that converts sound waves into electrical signals and supports computer-based audio connection. 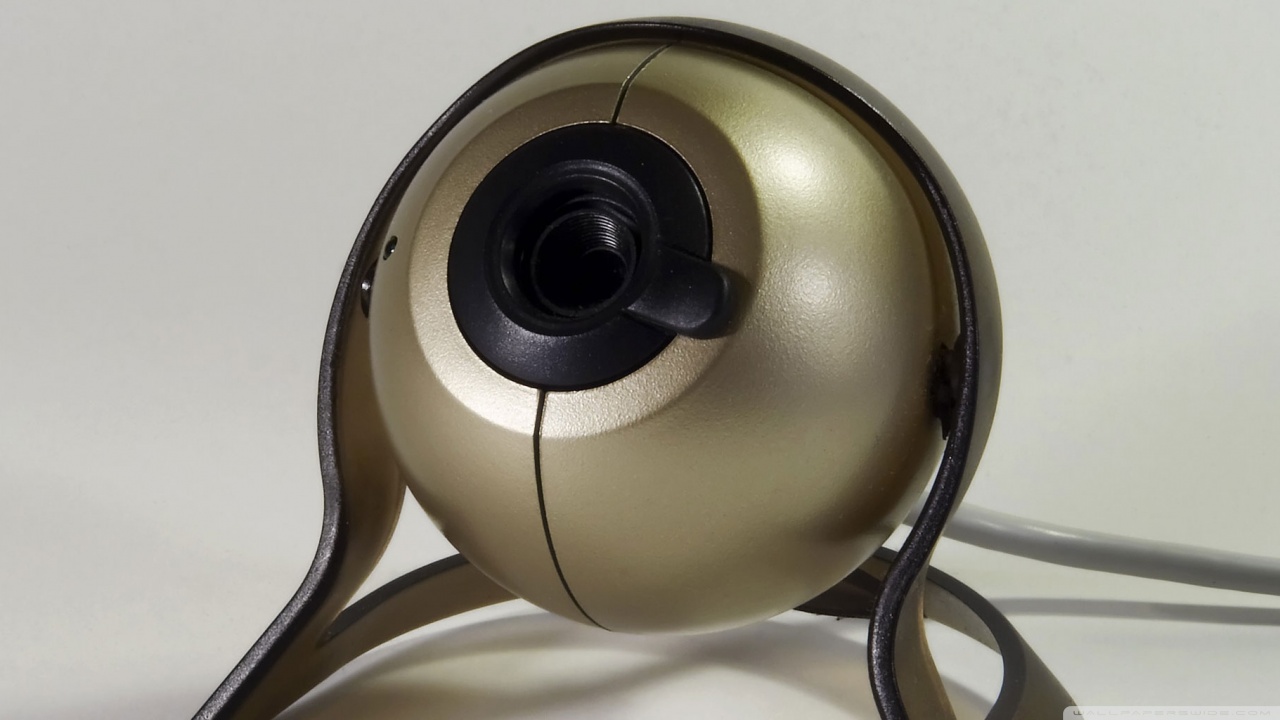 The camera captures the visual scenes and transmits them to the computer or via the computer to a network device. 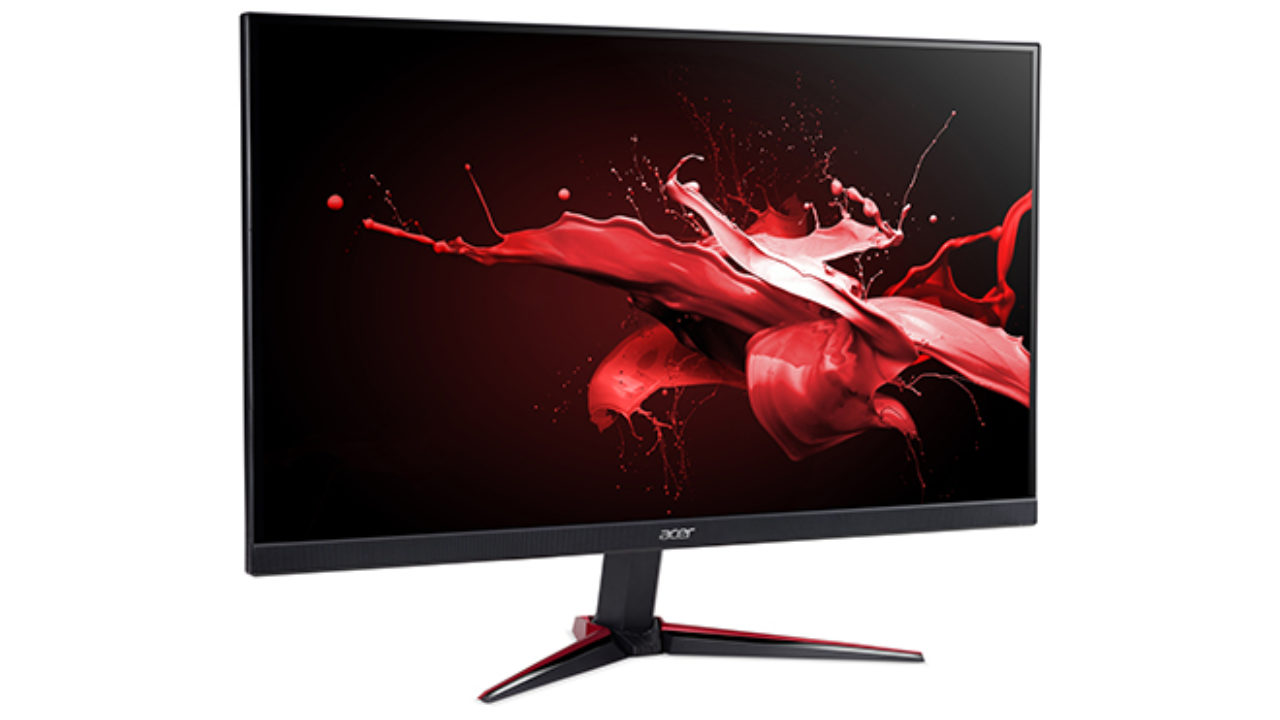 A monitor is an output device that displays information, documents or images generated by the computing device. 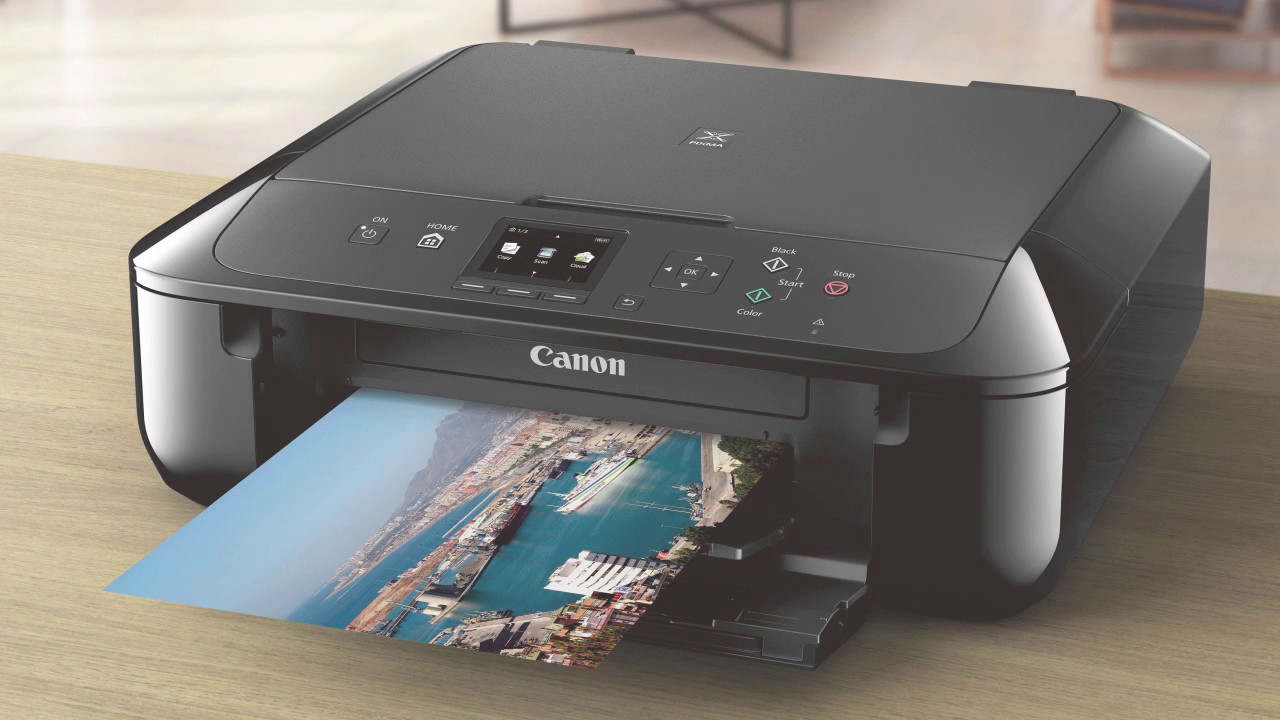 Printers are devices that convert electronic data from a computer into printed physical material. 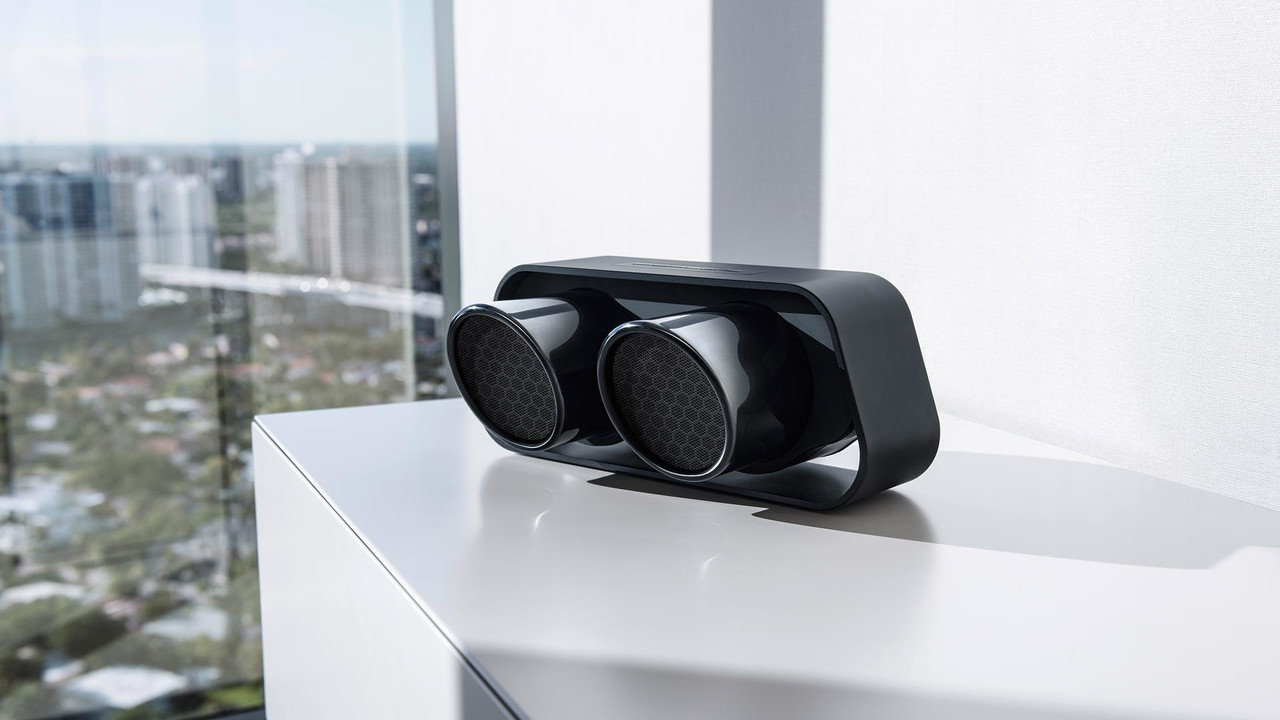 A speaker is an external audio output device that connects to a computer to output sound.

The Laptop That Eliminates the Fear of Hacking: HP ProBook 650 G8