China-based technology company Xiaomi has made a name for itself with the smartphones it has released in recent years. The giant technology company, which started to exist in the department with its first phone Xiaomi Mi 1 in 2011, is working to develop camera technology like many smartphone manufacturers today.

The giant company broke a new sales record with the launch of Xiaomi 12, which excited technology lovers with its features and price. It is thought that the company will once again prove the importance it attaches to the camera with the Xiaomi 12 Ultra, which will be the continuation of the series, after the highly anticipated phone series Xiaomi 12, which has recently been put on sale.

When will the Xiaomi 12 Ultra be available? 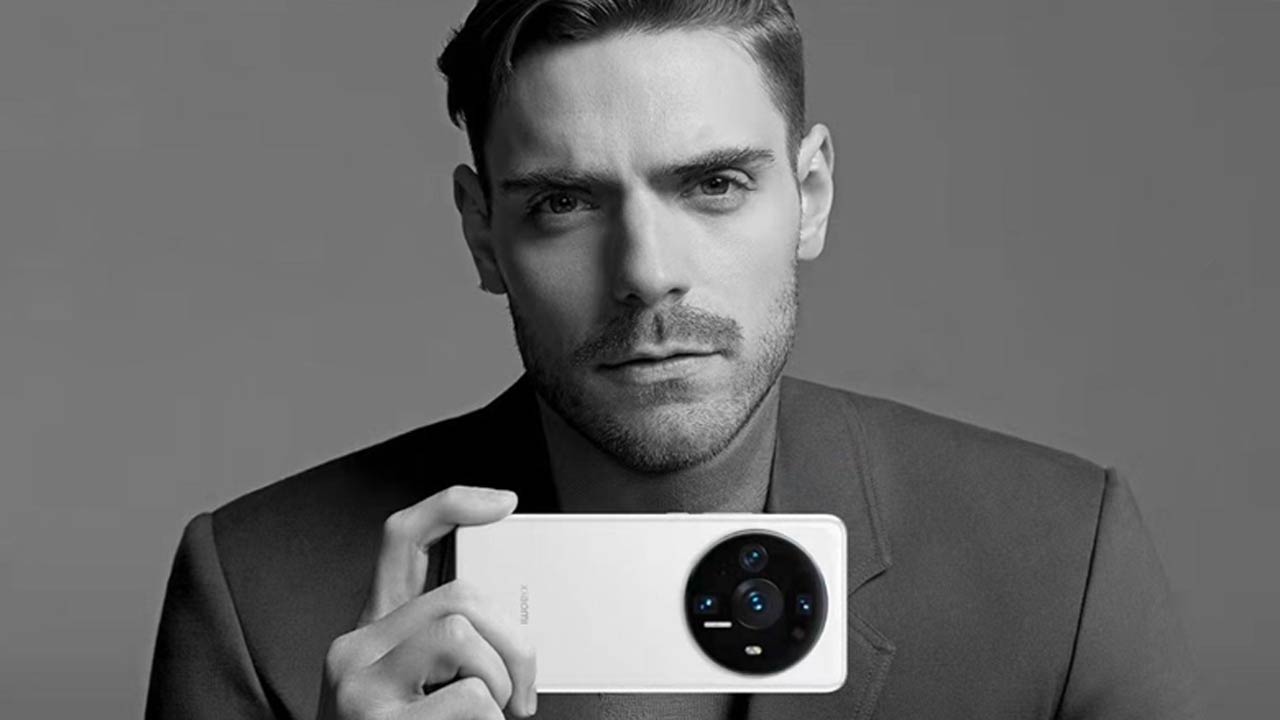 Xiaomi 12 Ultra will have a 120 Hz AMOLED display with QuadHD + resolution, Snapdragon 8 Gen 1 processor, 12 GB Ram and expandable storage up to 512 GB. This whole system will have a battery with a capacity of at least 4500 mAh and will come with a fast wired-wireless charging base. However, the most striking feature of the Xiaomi 12 Ultra in the middle with other models of the series will be that it is equipped with lenses produced by the world’s largest camera manufacturer, Leica Camera AG.

It is claimed that the Xiaomi 12 Ultra will stand out with its four main cameras with Leica optics, a sensor reaching 192 megapixels and telephoto lenses. This model, which will make the image creation experience of its users very enjoyable, is expected to be released very soon, in early February.